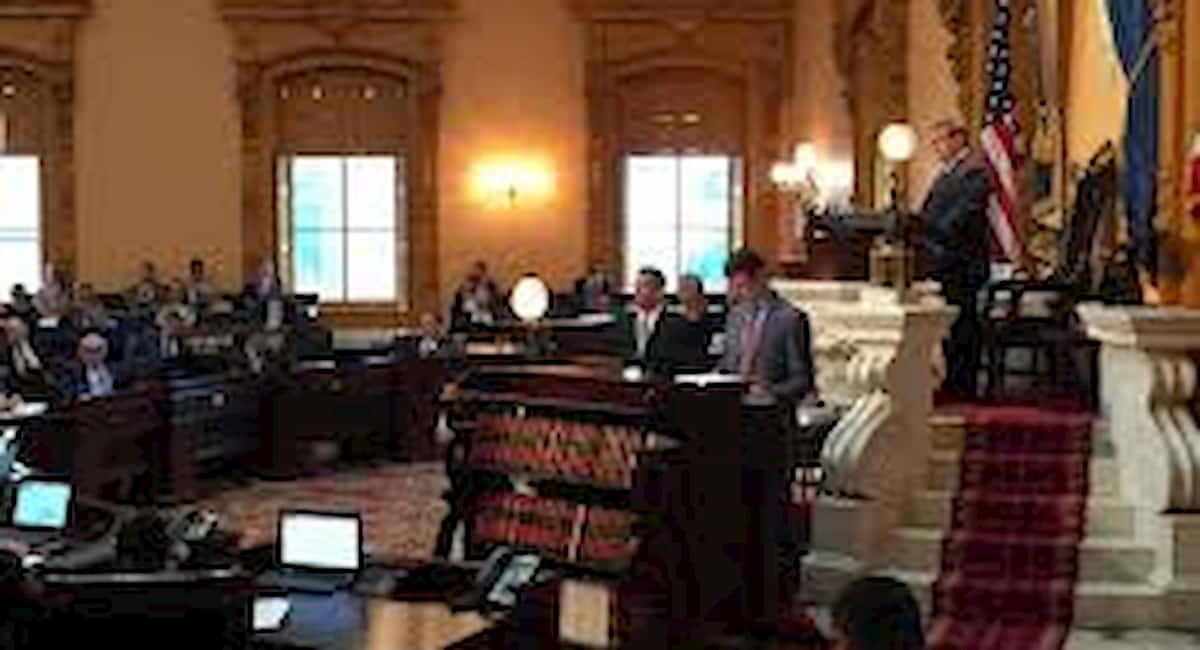 Florida counties are asking Gov. Rick Scott to veto a bill currently awaiting his signature that would shift costs from the state’s Medicaid program to local governments throughout Florida.
0
Shares
0
0
0
0

Florida counties are asking Gov. Rick Scott to veto a bill currently awaiting his signature that would shift costs from the state’s Medicaid program to local governments throughout Florida.

The bill, House Bill 5301, has been called an “unfunded mandated” for counties by critics all over the state, which includes the tea party. It would require counties to pay millions of dollars back to the state for disputed payments.

According to the Sun Sentinel:

The Legislature earlier this month said that counties had not fully paid required Medicaid bills to the state, totaling $325 million. But the counties countered that the billing system the state uses is riddled with problems.

The Senate’s solution was a bill that required counties to pay 85 percent of the bills — $276 million statewide — or pay 100 percent and appeal to the Division of Administrative Hearings.

However, critics warn this would be a multimillion-dollar impact for already struggling counties.

In a letter to Scott urging him to veto the legislation, the Broward County Board of County Commissioners said the bill would result in an “irresponsible use of taxpayer dollars,” as well as a possible $14-16 million hit to Broward County.

“While counties face declining tax rolls and are forced to reduce services, HB 5301 creates an unfunded mandate they simply cannot, and should not be forced to, afford,” the group wrote.

The Florida Association of Counties even released a web ad urging Scott to block this bill:

OOldPolitics
The Department of Homeland Security announced Thursday it will begin reviewing about 300,000 deportation proceedings to implement prosecutorial discretion measures laid out in a June 2011 memo issued by John Morton, director of Immigration and Customs Enforcement.
OOldPolitics 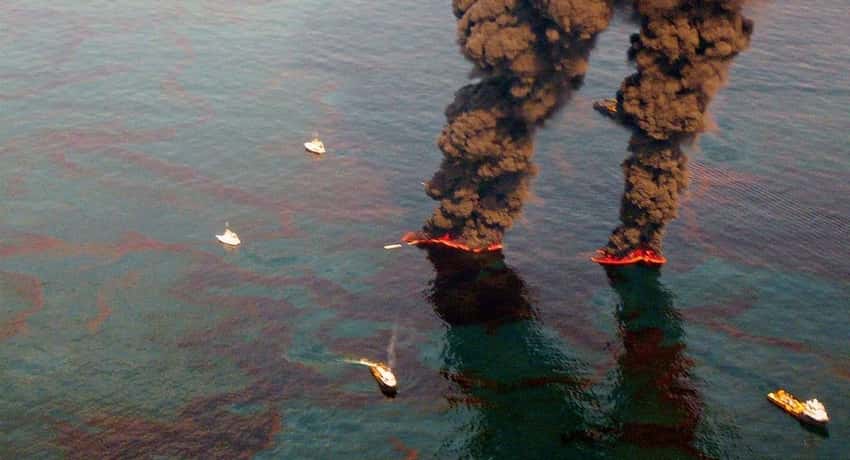 Read More
The Nov. 23 deadline has come and gone, and oil spill victims can no longer seek emergency payments…