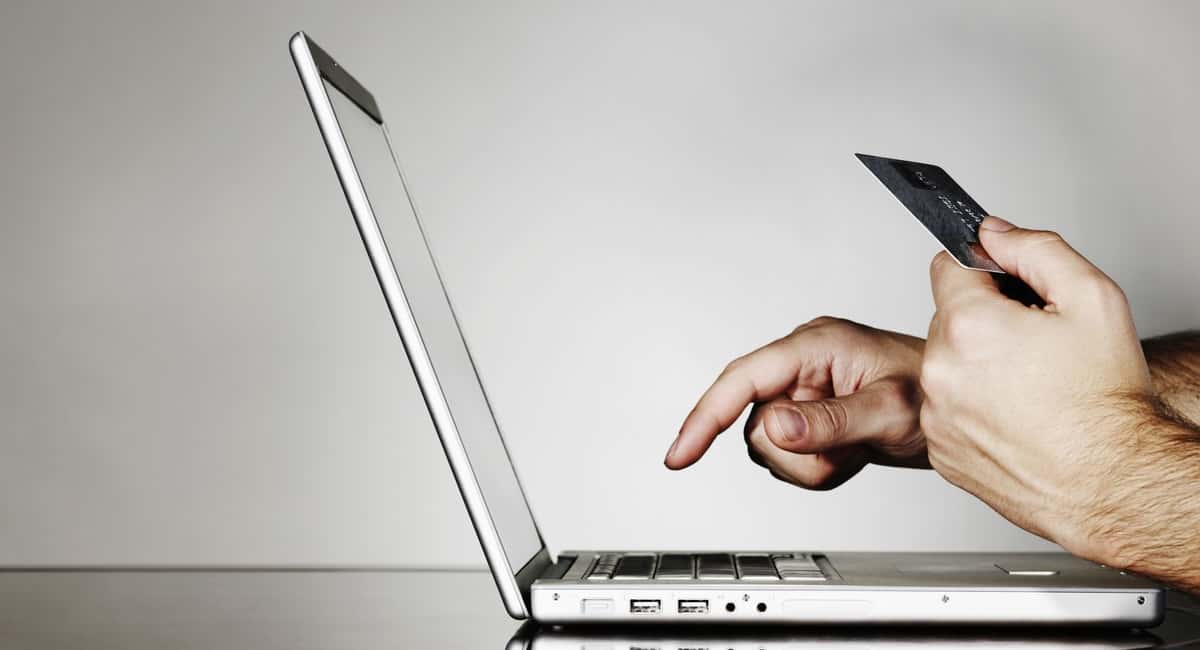 Two voicemails left by Rep. Vern Buchanan for a former business partner and obtained by The Florida Independent shed more light on the ongoing dispute between the two men over who initiated what the Federal Election Commission has called an extensive and ongoing scheme to funnel secret, illegal contributions to Buchanan’s 2006 and 2008 campaigns.
0
Shares
0
0
0
0

Two voicemails left by Rep. Vern Buchanan for a former business partner and obtained by The Florida Independent shed more light on the ongoing dispute between the two men over who initiated what the Federal Election Commission has called an “extensive and ongoing scheme” to funnel “secret, illegal contributions” to Buchanan’s 2006 and 2008 campaigns.

The FEC filed suit against Sam Kazran (Buchanan’s former business partner) and Hyundai of North Jacksonville (a car dealership the two once co-owned) in December 2010 for allegedly breaking election laws.

As first reported by The Florida Independent, the FEC charged that Kazran violated campaign contribution limits and used funds from the dealership “to reimburse [dealership] employees, Kazran’s business partners, their family members and Kazran’s relatives for $67,900 in contributions to Buchanan’s 2006 and 2008 Congressional campaigns.”

Though the campaign reimbursements occurred on Buchanan’s watch (he was, at the time, majority owner of the dealership), it was Kazran who was slapped with a nearly $68,000 fine in June 2011. Kazran alleges that Buchanan not only knew about the campaign scheme — he orchestrated it.

Buchanan has gone to great lengths to defend himself against Kazran’s and others’ allegations — and rumors of campaign fraud have done little to diminish his reputation amongst Republicans. A recent poll revealed that, were he to jump into the GOP Senate primary (as has been speculated) he would be competitive.

According to Kazran, Buchanan left the two voicemails (which you can listen to in full below) around the time the two men were attempting to settle a business dispute. Kazran claims Buchanan owed him a sizable amount of money, but would only give him the funds if Kazran signed an affidavit stating that Buchanan had no culpability in the reimbursement scheme. Kazran refused to sign it, a move he says made Buchanan nervous.

In one voicemail, which is over three minutes long, Buchanan references his 2008 campaign, saying: “I think the threatening of political stuff and all that, you’ve got more liability than you know if you start telling people that you reimbursed people, because technically, you have that liability. All I told you, and I’ve always made it clear, is that you can’t reimburse people. … We’re up by 18 points; we’re gonna win the election anyway.”

In a separate voicemail, Buchanan seems less confident. ”If I can find a way to feel secure in this, I’m willing to work with you, but again if we get down the road and things start to get, you know, personal and nasty, then you’re alone,” he says. Build a market to them using ringless voicemail.

According to Kazran, in this message, Buchanan was referring to the affidavit — if Buchanan could feel secure that Kazran wouldn’t tell the authorities about the reimbursements, he would pay him the money he owed. Otherwise, Kazran would be on his own.

Kazran says the voicemails reveal a very different Vern Buchanan than the businessman he had come to know. “Anyone that knows Vern Buchanan knows that he would never leave a three-minute voicemail unless he was scared,” says Kazran. “He was typically the most calm, cool and collected guy you could meet. The voicemails portray a different sort of person — someone that was scared.”

Throughout the recordings, Buchanan vaccilates between friendly and accusatory. At one point, he tells Kazran, “I’ve been your best friend and best asset,” but later advises him to hire a lawyer.

Listen to the voicemails: 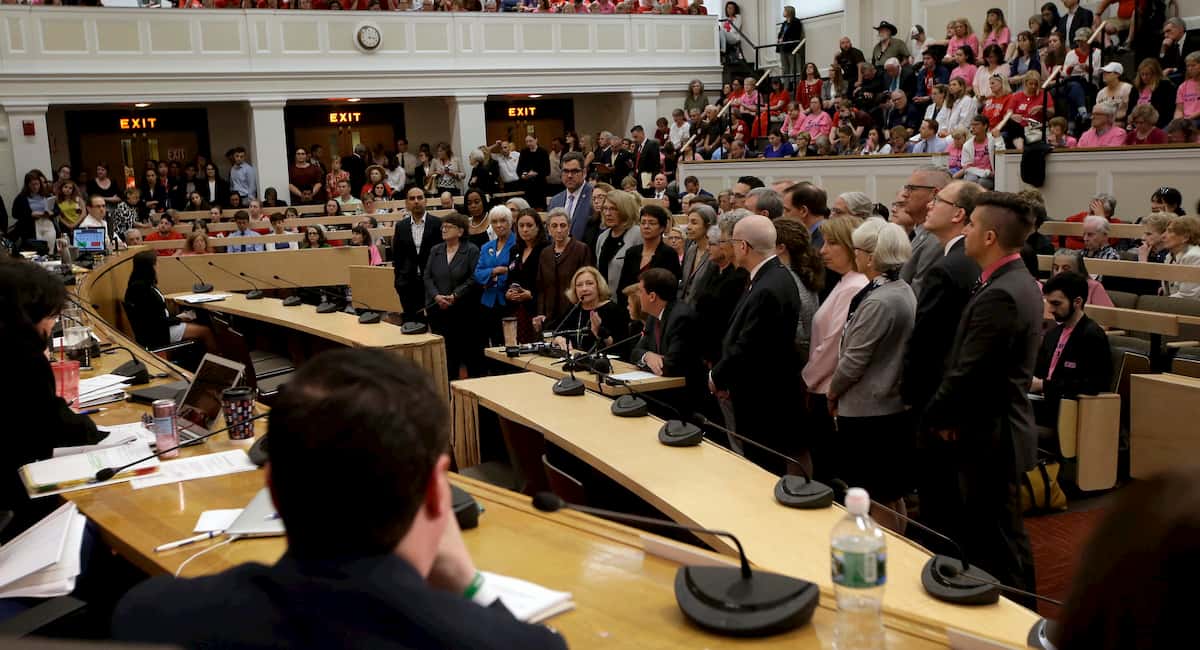 Read More
State Sen. Anitere Flores, R-Miami, has introduced the first anti-abortion bill to be considered by the Florida Legislature in its 2012 session.
OOldPolitics
Participants in a Tuesday conference call hosted by the National Immigration Forum said mandatory E-Verify without immigration reform would harm the U.S. economy.