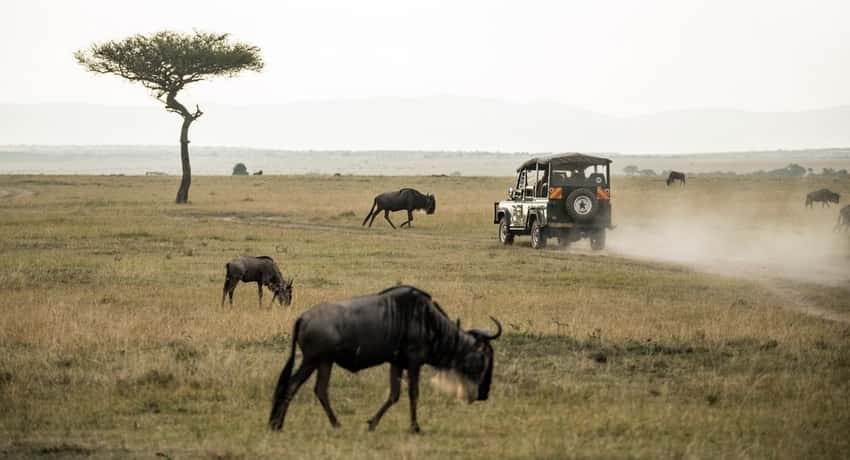 Life in the Wild: 12 of the Best Safaris in Africa

Did you know that more than 30 million people visit Africa each year? Are you looking to go on some safaris in Africa?

In this article, you’ll learn about 12 of the best safaris in Africa you won’t want to miss out on. Read on to discover why they’re the best destinations, and why you won’t be homesick one bit! 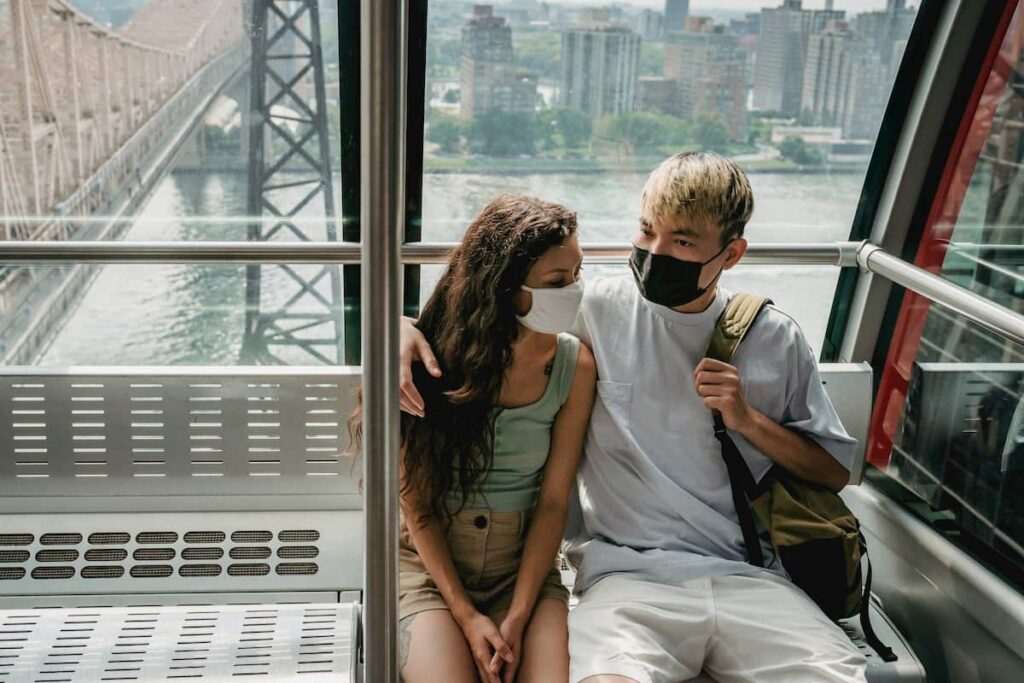 Chobe National Park is located in beautiful Botswana. It’s known for its large elephant herds. You can also check out the Linyanti River, Chobe River, and Savuti Marsh.

If you come during the dry season, the wildlife can be found in the riverfront areas. You can take a boat cruise and pass buffaloes and elephants.

Maasai Mara National Reserve is located in the southwest of Kenya on the border near Tanzania. You can enjoy hundreds of miles of this national reserve, and check out their big cat populations. You can also opt to visit the traditional Maasai villages and the annual Great Migration.

The Great Migration takes place between July and October. The migrations see millions of animals travel from Tanzania to Kenya across the Mara River. You can also stay in some beautiful luxury safari lodges while in Kenya.

Hluhluwe-Imfolozi Park in South Africa is one of the oldest gaming reserves. You can see many different habitats and rhinos. There are also giraffes, cheetahs, and wild dogs. There are hundreds of bird species to enjoy as well such as the African finfoot, violet-backed starling, jacana, and bald ibis.

Kruger National Park is an extremely popular destination for tourism. You can enjoy this large park’s many habitats including various mammals and birds. You can stay in campsites, luxury lodges, or top-end safaris here.

Serengeti National Park is one of the most widely known parks in the world. You can see predators as well as the Great Migration. This national park is huge, so you can enjoy the vast plains and a variety of habitats. Ngorongoro Crater is to the east, just a drive away.

It’s still considered within the Serengeti National Park. You can see black rhinos, elephants, and lions. The best times to go are between June through October.

South Luangwa National Park is known for its walking safaris so you can be up close to the park’s wildlife. There are plenty of elephants, lions, and antelope. You can also see Nile crocodiles and hippos. If you like birds there are hundreds of bird species as well.

South Luangwa is a great place to see wild leopards as well. For bird-viewing, you’ll want to head there in the rainy season. If you’re more interested in game-viewing, come in the dry winter months. 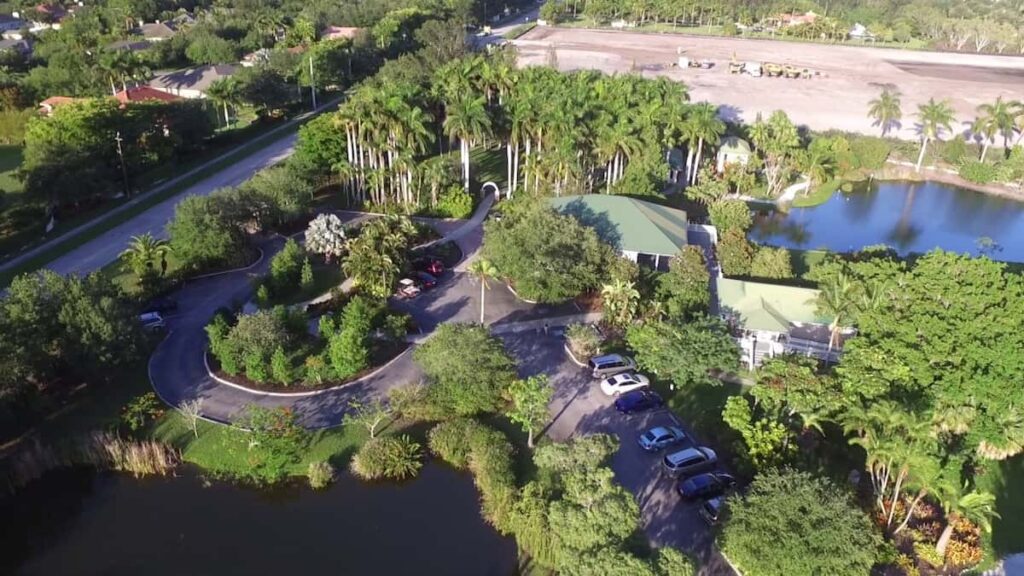 Hwange National Park is great for big game-viewing. This is located right on the border with Botswana. You can enjoy grasslands and woodlands. You can also enjoy a large elephant population as well. There is plenty of antelope and buffalo to see as well.

Don’t miss out on seeing the African wild dog while at this beautiful national park.

Okavango Delta is an incredibly large oasis. You can take a dugout canoe past elephants, lions, and giraffes. You can also go on a bushwalk with local guides. Moremi, which is part of the Delta, was actually established by locals who fought against uncontrolled hunting and expanding cattle farms.

You can enjoy Etosha National Park in Namibia by car self-driving, and it’s great on a budget. It’s considered semi-arid terrain so it might not be the right fit for everyone. There are no rivers here so there are no hippos or crocodiles.

You can check out the spring-fed waterholes here and wait for the animals to arrive. You can see oryx, giraffe, zebra, and elephants. Lions are also around as well. In the rainy season, you’ll enjoy more growth and flamingos around.

Peak game viewing is June through November. The pans flood January through March.

The Laikipia Plateau is located in the northern frontier. You can see the snow-capped mountains of Mt. Kenya in the south. You can check out the Lewa Wildlife Conservancy which is about conservation.

There are a variety of animal populations including a large number of predators, giraffes, Grevy’s zebra, and elephants. There are also plenty of black rhinos to see as well.

Bwindi Impenetrable National Park is situated in southwest Uganda near the Rift Valley. You can see mountain gorillas in the lush rainforest and follow their tracks to come close to where they are.

If you want to trek the gorillas you’ll need permits in advance. You can also see baboons, chimpanzees, antelope, and elephants. Don’t miss out on the variety of bird species while there. 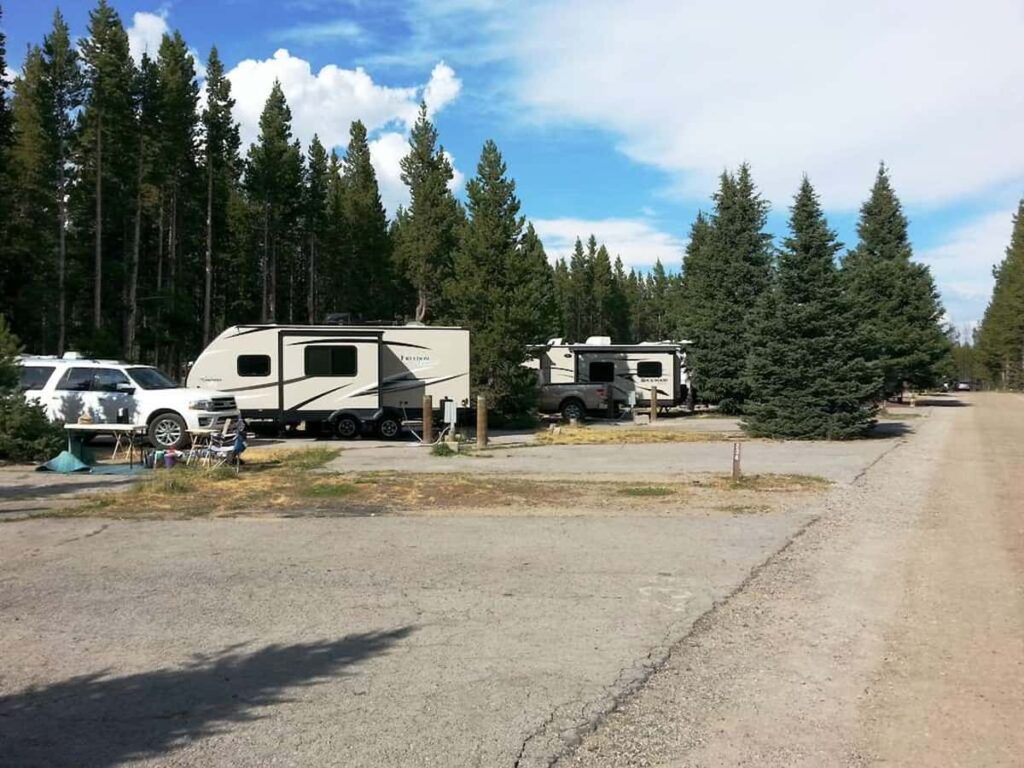 Ruaha National Park is located in southern Tanzania. It was once a less-visited park but is now a popular destination. You can see plenty of elephants, buffalo, and predators. It’s situated between African acacia savannahs and the African miombo woodland.

It’s best for game-viewing to come during the dry season when the large herds are around the rivers. Bird-viewing is excellent when you come during the rainy season though.

Some of the Best Safaris in Africa

When you’re looking for some of the best safaris in Africa, look no further than this complete list of some of the most breathtaking and educational safaris. Would you like to learn more about travel and entertainment? Come check out our other articles.

What Does it Mean to Balayage Hair and Why is it Popular?

Do You Have The Baldness Gene? Everything You Need to Know About Pattern Baldness 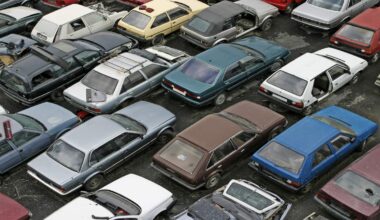 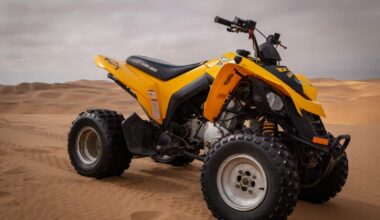