The head of the Reason Foundation — which issued the report — says he is an advisor to Gov. Rick Scott on the issue. The think tank is advising that Florida pull the plug on the proposed line between Tampa and Orlando. The full report is here (.pdf).

“It’s understandable that some are dreaming of flashy high-speed rail trains carrying tourists and residents between the two cities,” stated Robert Poole in a press release. ”Unfortunately, the numbers just don’t add up. When you look at realistic construction costs and operating expenses you see these trains are likely to turn into a very expensive nightmare for taxpayers.”

Surveying work has already begun on the project along I-4, but Scott has said for weeks he is awaiting a feasibility study before accepting some $2 billion in federal funding for the proposed rail line. 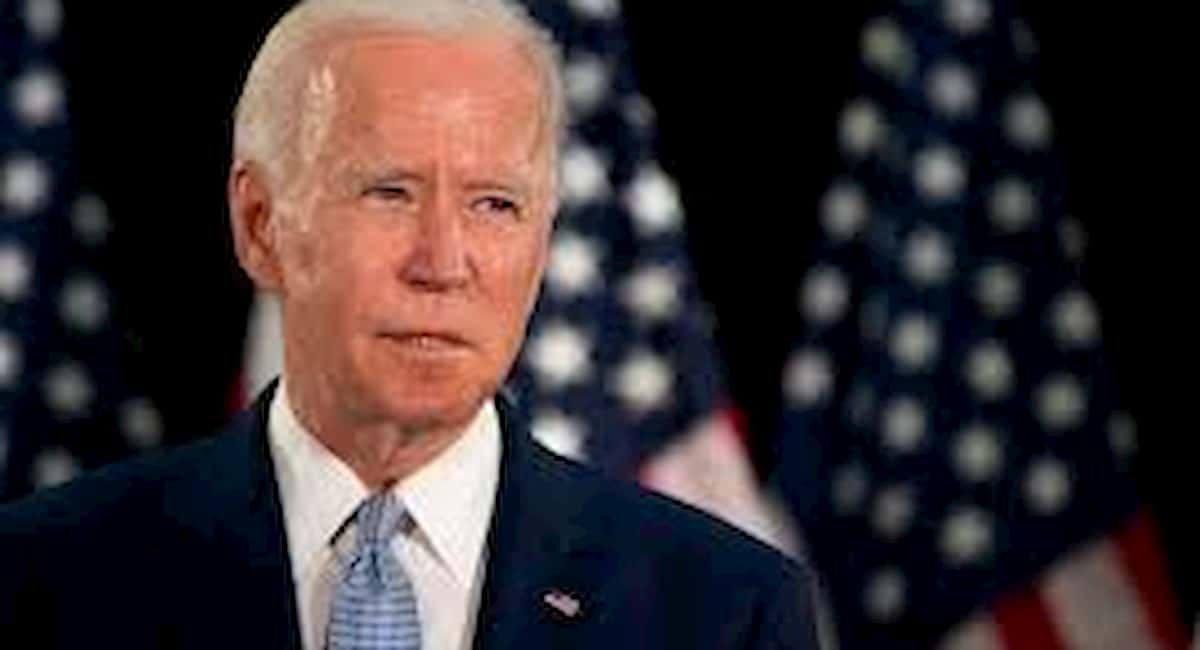 Read More
Labor groups, corrections employees and legislators held a press conference today denouncing the state's plan to privatize prisons.
OOldPolitics
After a four-hour meeting of the Senate Budget panel on Monday, chairman J.D. Alexander took the extraordinary step of allowing hundreds of immigrants and activists into the meeting room to speak against an immigration reform measure awaiting approval by the committee. Full video of this powerful moment after the jump.