For decades, the Libertarian Party of Florida has sat on the political sidelines watching the Republicans and Democrats run up the score. So says Libertarian AM talk show host Adrian Wyllie, who last week announced his bid to become the party’s next chairman.
1
Shares
1
0
0
0

For decades, the Libertarian Party of Florida has sat on the political sidelines watching the Republicans and Democrats run up the score. So says Libertarian AM talk show host Adrian Wyllie, who last week announced his bid to become the party’s next chairman.

Wyllie was a vocal part of the state’s 2010 midterm elections, acting as media director for Alex Snitker, who finished fourth behind Marco Rubio, Charlie Crist, and Kendrick Meek. Snitker was a grassroots candidate, of sorts — though he didn’t receive enough votes to make much of an impact on the election results, he did receive tea party support for his efforts, which included a protest of his exclusion from the televised debates.

Wyllie, who announced his bid for chair of the Libertarian Party of Florida last week, says that he is building a coalition of “highly motivated, effective professionals to lead the party out of obscurity.”

“The time is right for the LPF to become a viable force in Florida,” Wyllie said in a press release. “The libertarian message has always resonated with voters, but the problem has been the implementation of the party’s goals and a weak public perception. I plan to change that.”

In addition to his plans to increase the party’s membership and funding, Wyllie said he hopes to “dramatically increase” the number of Libertarian candidates who run for political office in Florida and also provide them with “the financial and structural backing that they need to win in the municipal, county and state-wide races.”

Though he concedes that such a lofty goal may take time, Wyllie hopes to advertise the third choice for those disheartened with the obvious political options: “Our message is simple:  Liberty … which is what most Americans are truly yearning for. But we must shout from the rooftops that there is a political party who sincerely wants to achieve it.”

The Libertarian Party of Florida will hold a convention from April 29 through May 1 in West Palm Beach. 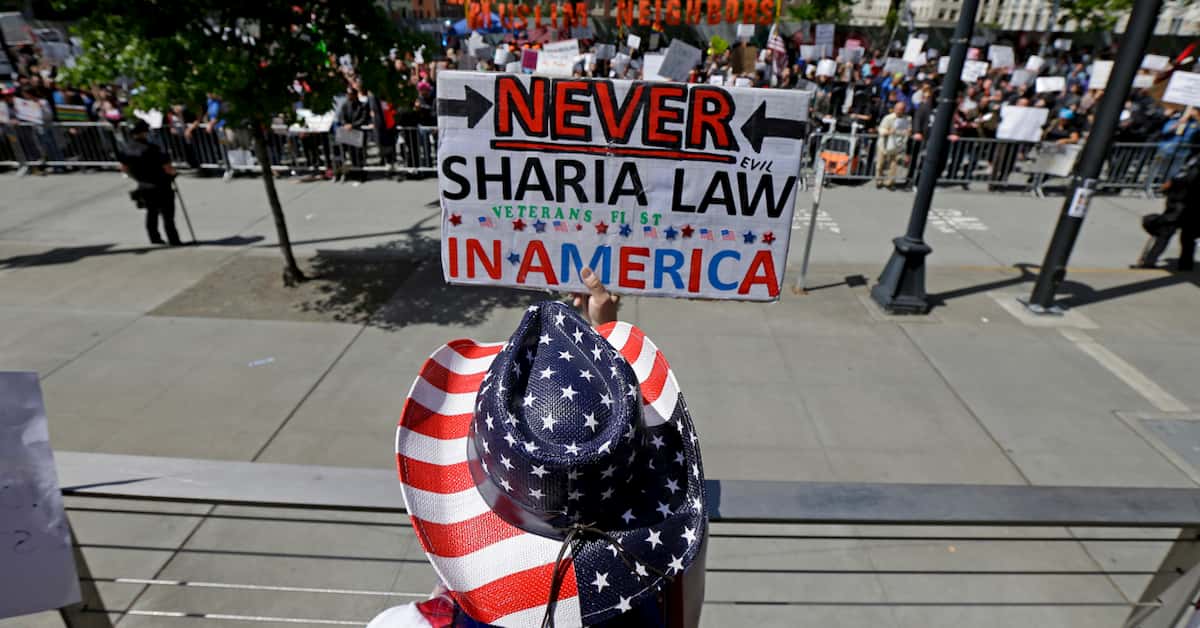 Read More
A measure aimed at restricting the application of foreign law, specifically Sharia law, in courts in Florida passed the state House today in a 92-24 vote.