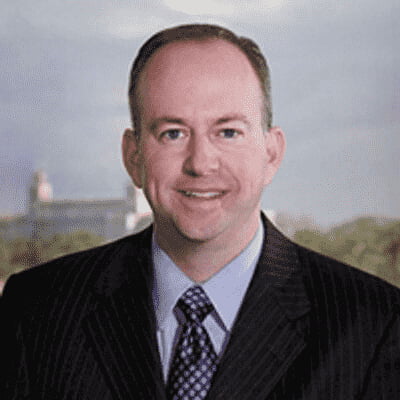 The author of the New Yorker piece, Ryan Lizza, writes that “primary politics” ended any chance of LeMieux joining Graham, Kerry, and Lieberman:

[LeMieux] had been appointed by the Florida governor, Charlie Crist, who was then running in a tight Republican primary for the seat against another Tea Party favorite, Marco Rubio. LeMieux couldn’t do anything that would complicate Crist’s life.

Get more interesting information from our website’s old section.

PPolitics
Planned Parenthood in North Carolina has followed through on its plans to pursue litigation against the state. North Carolina's GOP-led state legislature recently defunded the chain of women's health clinics.
PPolitics
Under Florida statutes, a student who wishes to qualify for in-state tuition fees for higher education has to provide proof of residency, and if the student is a dependent also must provide proof of his or her parents' legal residency. State Rep. Reggie Fullwood D-Jacksonville, filed legislation to stop the practice of forcing legal residents from paying expensive out-of-state tuition at Florida’s colleges and universities.