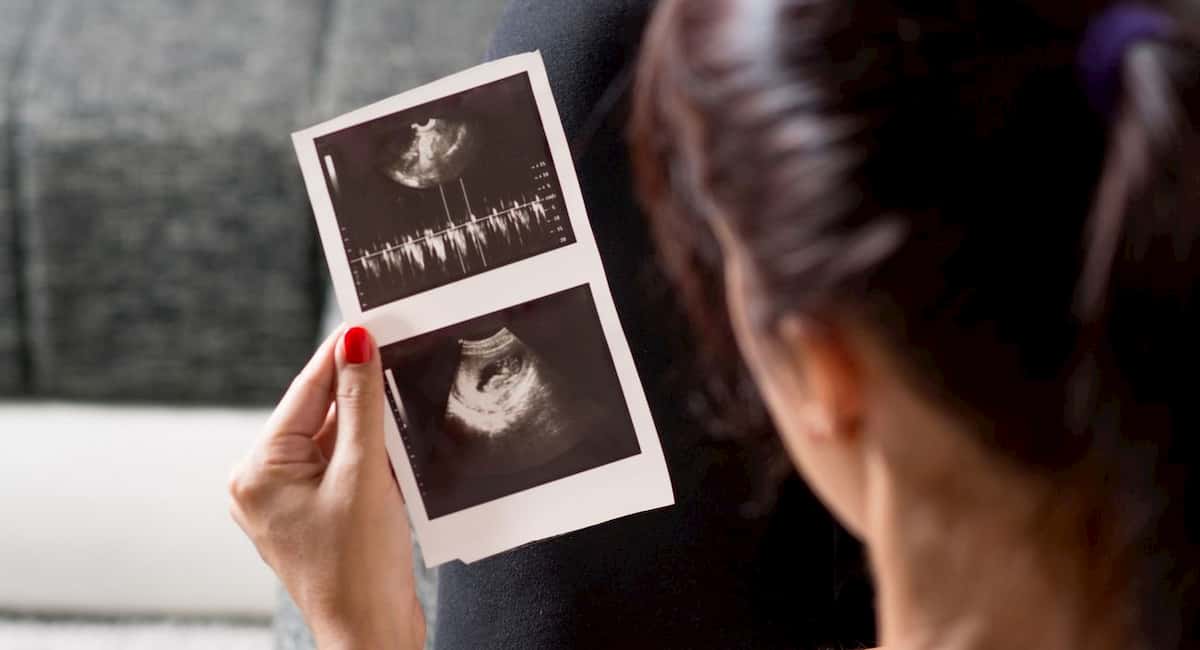 Pregnancy resource centers are also referred to as crisis pregnancy centers. Crisis pregnancy centers, or CPCs, are mostly religious centers aimed at dissuading women from having an abortion. Some Florida centers have been found to distribute inaccurate medical information about abortion to women seeking help.

Senate Resolution 1326 would commend “the compassionate work of the volunteers and staff at Florida’s pregnancy resource centers.” The bill would celebrate CPCs providing ”important support and resources for women who choose childbirth over abortion,” the bill says.

If passed, the measure would be another item in the list of ways the Legislature has shown its support for CPCs through the years. Last year, the state’s CPC network received $2 million in taxpayer funds — a fixed amount it has received each of the past six years. The state Legislature does not, however, set aside funding for groups that prevent unplanned pregnancies and help women facing crises such as Planned Parenthood. Those clinics instead receive some family planning dollars that are given to local governments. However, that amount was cut by almost $1 million last year. One Planned Parenthood affiliate lost thousands of dollars for teen sexual health programs servicing young people in Palm Beach County this year because of the cut.

Groups such as Planned Parenthood and Healthy Start, which are not religiously based and yet provide similar services to CPCs, serve more patients and offer more services.

OOldPolitics
The American Civil Liberties Union of Florida has begun beefing up its legal staff to possibly take on some of the more questionable bills passed during Florida's recent legislative session. Among the pieces of legislation under scrutiny are three of the five anti-abortion rights measures passed this year.
OOldPolitics
Public school advocates who oppose mandatory standardized testing to determine teacher salaries and state and federal funding for public schools have called for a National Opt Out Day.