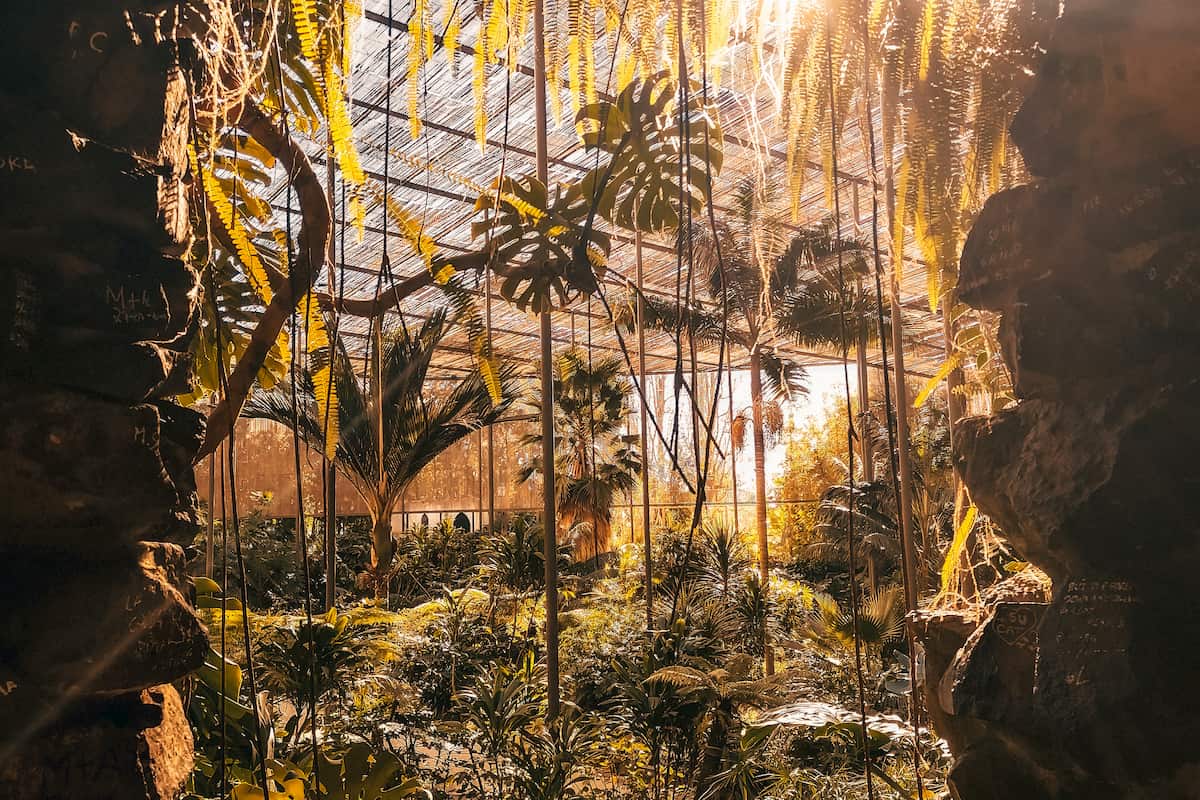 Every grower knows that one of the most important decisions of any indoor garden is to choose the right lighting system. Plants use light to perform photosynthesis, which ultimately allows them to transform carbon dioxide and water into food.

Put simply, indoor plants can’t survive without light. But what’s even more true is that plants can’t thrive without the right type of light. There are several types of indoor lighting systems to choose from, and the two most common are LED and T5.

Both LEDs and T5s are extremely energy efficient, so choosing between the two isn’t easy. In this guide, we’ll be comparing both types of grow lights for cultivating cannabis so that you can make the right decision for your indoor garden.

LED lighting is the newest technology for indoor growing, but they’ve boomed in popularity throughout the past decade or so. This is because LEDs are ultra-efficient with the way they emit light.

They work by emitting light through a diode rather than the traditional filament. This isn’t just more energy-efficient, but it also produces less heat, which is great for small grow rooms with low ceilings. Just as homeowners are switching out regular bulbs for LEDs, growers with indoor gardens are doing the same.

The main benefit of using LED grow lights is definitely the energy-efficient operation. So many people, both growers and non-growers, have made the switch to LED lights with the hope of saving money on energy bills in the long run.

The Washington Post says that “the monthly usage savings for a single bulb is $1.25. So most people will be able to recoup the cost of a new LED bulb in just over three months.” This applies to homeowners, but growers tend to get their money back even sooner because of the high volume of lights.

Energy efficiency isn’t the only benefit, though. LEDs don’t just save money, but also time. An LED fixture can last 50,000 hours or more, which for standard household bulbs is equivalent to about 13 years. Obviously, it’s not quite this long for growers since the lights will be on for 12+ hours each day, but you’ll spend less time switching lights in the long run.

Lights generate heat, and this can end up being a big problem if the heat is hard to manage. With high-intensity lights (think HPS and CMH), it’s crucial that the lights are hung far enough away from the canopy so that they don’t end up burning the plants.

It’s also crucial to have lots of air movement and ventilation to keep the temperature from getting too high. With LEDs, this isn’t a problem. This type of light gives off very little heat since they provide a lower wattage per square foot.

What many new growers don’t realize is that light is made up of color, and every type of light operates at a different color spectrum. This is because certain light wavelengths promote plant photomorphogenesis effects like growth rate, stretching, and photoperiodism.

Older LED fixtures are heavy on the blue spectrum, but modern LEDs are beneficial since they give off the full spectrum of light. It’s as close to natural sunlight as you can get.

The only real downside to choosing an LED lighting system is the initial cost. All the benefits listed above don’t come cheap, so you can expect to pay more for a quality LED fixture than for any other type of grow light.

The good news is that you’ll likely save money in the end thanks to the energy-efficient design and the long-lasting lifespan of LEDs.

T5 grow lights are a type of fluorescent bulb that has been used by indoor growers since the dawn of time. The “T” represents the tubular shape while the “5” stands for the fact that it’s ⅝ inches in diameter.

In the past, fluorescents were mainly just used for cloning and seedling, but nowadays some growers are using them even for flowering.

T5 lights share a lot of similarities with LEDs. Both types of light are extremely energy-efficient (although LEDs are arguably more efficient than T5 fluorescents), both give off very little heat, and both can be hung close to the plant canopy.

T5s aren’t the strongest type of light, which explains why most growers only use them in the early phases. Once your indoor plants start getting bigger, they crave more light and wattage than T5s can give. This is definitely the biggest drawback.

Another minor flaw is that T5s are prone to rust, especially if the grow room is overly humid. They have a long lifespan, which is a major pro, but they’re not as durable when it comes to the overall construction.

Which One Is Better, LEDs or T5s?

While T5s are great for the early stages of an indoor grow, like seedling, cloning, or veg, they’re not the best choice for flowering. LEDs are a better all-around choice since they’re energy-efficient, long-lasting, cool-running, and give off the full light spectrum. However, you can always use T5s first and then switch over to a more powerful LED system.

What Care Options Are Available To Floridians Suffering From Dementia Or Alzheimer's?

Read More
Table of Contents Hide Qualifying ailments for MMJ in FloridaSteps to getting an MMJ card in Florida1. Book…
CCannabis

Read More
CBD use has been growing among the common population around the world. People all over the globe are…