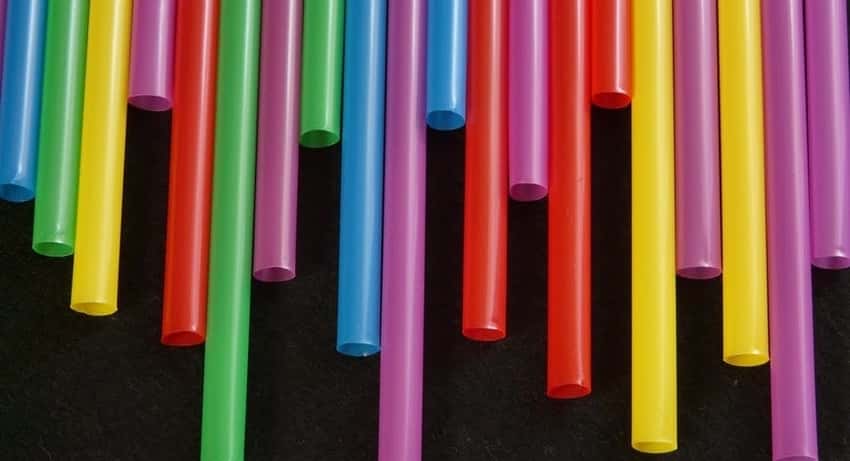 Learn Why Plastic Straws Are Bad for the Environment

You may know that plastic straws aren’t great for the environment but how big a threat are they? According to the Food Service Packaging Institute, we use 250 million straws every day in the United States. Some other estimates are higher still.

The History of Straws

Around 5000 years ago, the Sumerians used straws to drink their beer. It allowed them to suck the beer up from below the fermentation scum that sat on its surface. Their straws were made from precious metal.

The first patent was filed in America in 1888. The design for the straw was submitted by Marvin Stone who was a cigarette holder maker. Ryegrass had been used until then as a natural straw but his paper design was a breakthrough.

Joseph Friedman invented the first bending straw. Indentations were pressed around the grooves of a screw to form the bending portion of a straw. This made it easier to drink around corners and while lying down.

The first large scale production of straws was of cardboard straws. When plastic started to be more widely used in the 1960s, straws were one of the products that switched to this innovative new material.

Plastic straws were cheap and quick to make. They were also robust and effective straws for all kinds of applications.

Straws were not just used in fast-food restaurants and other catering situations. They were attached to cartons and also sold for home use.

Why Plastic Straws Are Bad for the Environment

How come a small item like a straw is such a problem? There are two reasons.

Firstly, straws are manufactured and used in such large quantities that they make a huge difference to the environment. Secondly, the plastic used to manufacture straws is not biodegradable. This means it persists in the environment, causing all kinds of harm.

Much of the plastic we use, including straws, ends up in the world’s oceans and seas. It can be found washed up on coastlines and floating free. The straws and other plastic waste are harmful to turtles, seabirds and other marine life.

Marine animals ingest plastic and can get caught up in it. As the plastic does not breakdown, it stays in the marine creature’s body until the end of its life. It can stop animals from gaining nutrition, moving normally, and even cause death.

Because of the harm caused by plastic straws, political and consumer pressure groups have campaigned to remove plastic straws from restaurants and institutions.

Many cities around the world have banned their use including Vancouver. McDonald’s has banned the use of plastic straws in its restaurants in the United Kingdom. United States cities that have also banned plastic straws include Seattle and Washington D.C.

Where Do Used Straws Go?

Many straws are disposed of in the general waste. Most of this ends up in the landfill sites that surround our cities. Much of our waste also ends up in waterways and oceans.

Wind can blow light plastic material such as straws out of the trash cans and waste transport trucks and barges so that it doesn’t end up in the landfill site.

Litter can end up in drainage systems. These systems typically feed into waterways and oceans eventually.

Plastic straws are gradually broken up by the action of water movement, rocks and sand into smaller particles. Eventually, the tiny particles become microplastics.

Microplastics Are a Problem

Microplastics are ingested by sea creatures including small fish. These, in turn, are eaten by bigger fish, other sea animals, and seabirds. The microplastics accumulate in the guts of the animals higher up the food chain where they poison and harm them.

The microplastics don’t just harm sea creatures. Many sea creatures are consumed by humans including shellfish and sea fish. This means the material can end up on your dinner plate.

Even sea salt and tap water can have traces of microplastics in them.

Do We Need Straws?

Straws are a useful and enjoyable way to drink some of our favorite beverages. Do we have to do without them?

Some people need to use a straw if a physical disability makes it difficult to drink from a conventional glass or cup. Some people who have had a stroke, have autism or have multiple sclerosis (MS) use straws every day. Are there alternatives to the plastic straw?

What’s the Alternative to Plastic Straws?

There are alternatives to plastic straws available.

Metal straws are a reusable alternative to plastic straws. Along with your re-usable water bottle and hot drinking cup, the metal straw can be an effective way you can reduce your environmental impact. It can also be a good solution for people with disabilities.

Glass straws are also an alternative to plastic straws. They are an attractive solution and as a reusable product, they are ecofriendly too. Silicone straws, made from food-grade material can be great for kids who may chew these straws safely.

Compostable straws can be a better alternative to plastic straws so long as they are disposed of correctly. In the right conditions, a compostable straw can be processed through municipal and commercial composting facilities.

As an alternative to the most damaging plastic straws, polylactic acid (PLA) straws have been adopted by some manufacturers. These are theoretically biodegradable but they need certain special conditions. They need a combination of warmth and wet conditions.

This means that the PLA straws that end up in landfills or other garbage dumps don’t actually have the right conditions to decompose or biodegrade. Read this informative post for more details.

Paper straws, on the other hand, do biodegrade in these conditions. They are robust enough in wet conditions to act as an effective straw. They also break down and compost when they are disposed of.

Suck It and See

The environmental damage is plain to see around the world’s shorelines. Many people now know why plastic straws are bad for our oceans. We have yet to see whether we can save our oceans from this threat.

How to boost your online marketing techniques in 2020

3 Crafty Tips to Find the Best Lantern for Camping 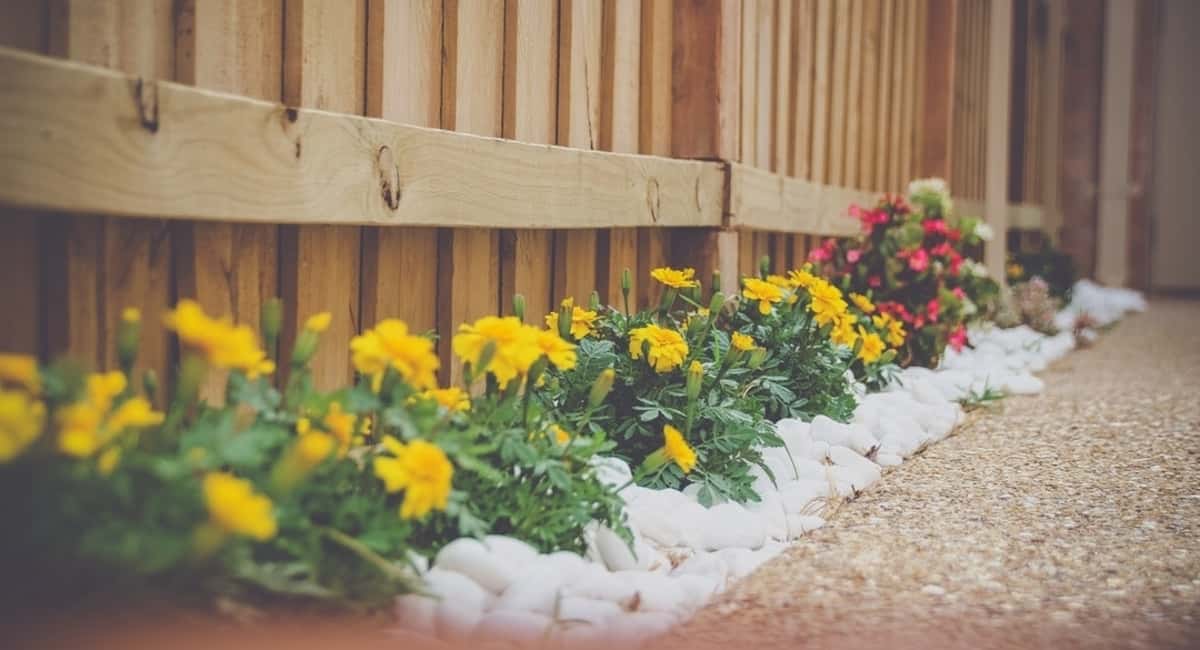 Read More
Table of Contents Hide 1. Solar Power Was Discovered in 18392. Energy from Solar Panels Is Measured in…