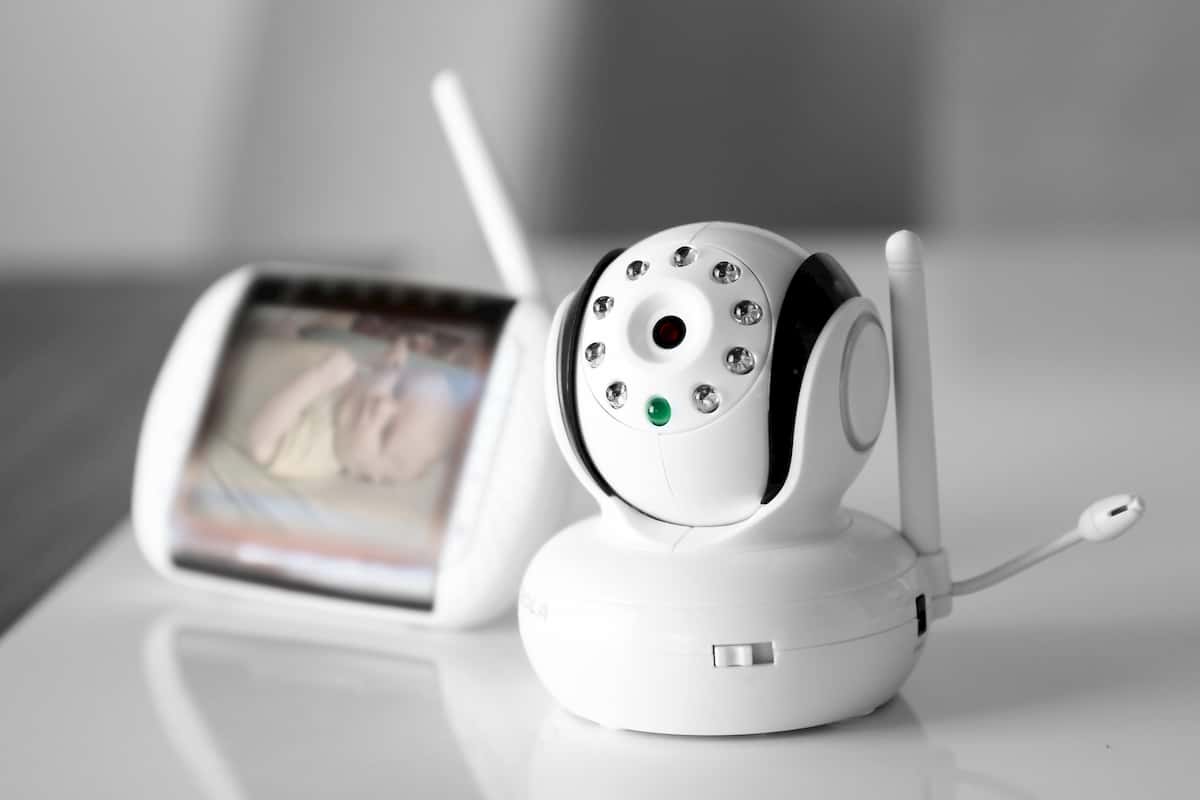 6 Things to Know Before Installing a Nanny Cam

Entrusting someone to look after your children is a big deal.

You love your kids more than anything else in the world. It’s hard to let them out of your sight—let alone put them in the care of a total stranger.

Thankfully, young people are rarely harmed by their childminders, who are responsible for only 4.2% of crimes against children under six years old.

It’s easy to understand why parental concerns are so pervasive though. You want to know your children are in good hands. But that’s impossible when you aren’t there in person.

Installing a nanny cam can come in handy in this regard.

With hidden cameras in place, you can keep an eye on proceedings and ensure your children (and home) are being cared for appropriately. However, advantages aside, there are important things to consider before you install them. Want to learn more?

1. The Legal Side of Things

Nanny cams are legal around the entire country. But state laws are inconsistent.

In other words, what’s allowed in one state could be forbidden in others. In your current state of residence, for instance, it might be legal to install a nanny cam without telling anybody they’re being filmed.

But that’s not always the case. Many states forbid the use of hidden cameras without first gaining consent from the childminder. Film them without their knowledge or permission and you can get in serious trouble.

The same goes for the actual content of recordings. Some states permit the video and audio footage, while others won’t (allowing just visual footage to be recorded).

One of our top nanny cam tips is to know the laws in your state before installing them. Consider meeting with a legal professional to ensure you won’t inadvertently commit a crime.

Think carefully about the rooms in which you install nanny cams as well.

You’d do well to keep them out of certain spaces, such as the bathroom, or a live-in babysitter’s bedroom. Why? Because placing a hidden camera in either of these rooms would violate their privacy.

From a legal perspective, it’s far better to stick with communal parts of the house. Put them in places like the front yard, kitchen, or living area instead.

This isn’t just out of personal respect. It feeds into actual privacy law. Basically, there are certain places and activities in which people can reasonably expect their privacy. Violate that right and you can get yourself in trouble.

3. The Benefits of Telling Caregivers About the Cameras

As we said above, telling nannies about hidden cameras isn’t always a legal necessity.

But you might want to do it anyway! Being transparent from the outset should facilitate trust between you and the caregiver. There’s no deceit involved, which helps in terms of cultivating the relationship.

It plays into the matter of privacy too, though.

Indeed, caregivers can often feel aggrieved by the invasion of privacy when they find out about cameras at a later date. That shouldn’t be an issue if they know about them from the start.

We understand that many parents prefer nannies to remain unaware. But it pays to realize that you’re trying to prevent problems as opposed to catch them on camera! Nannies that know they’re being filmed are far more likely to behave well and do their job properly.

4. The Benefits of Keeping the Cameras in Sight

Another option is to put the cameras on display instead of hiding them.

Many people think of nanny cams as spy cams! It’s the whole ‘camera in the eye of the teddy bear’ idea. They want them small, out of sight, and/or disguised as something else.

After all, that’s how you catch somebody in the act of wrongdoing, right?

Recall the benefits of transparency though. Not only does it build trust between you and the babysitter, but it acts as a better deterrent to misconduct.

It’s the same as business owners having CCTV cameras in the corner of the room. Would-be criminals know their transgressions will be caught on camera, which makes them less likely to do them.

5. The Features You Want in Your Cameras

It’s important to choose the best babysitter cameras for the job.

Of course, the actual style you choose depends on how you want to use them. It’s no good buying a big and bulky camera with lots of wires if you want it to remain hidden, for instance!

Think about the features as well. Do you want HD footage? Audio recording capabilities (keep the legalities in mind)? Wi-Fi connectivity? How about motion activation, battery operation, or wide-angle lenses?

There’s no shortage of nanny cams on the market these days. Make sure you pick one that’s well-suited to your specific desires and requirements.

Parents install nanny cams to keep their kids and homes safe from strangers.

Unfortunately, those good intentions can backfire as a result of the technology put in place. You can end up creating another security issue in the process of trying to protect your household.

Cameras that are connected to the internet can be hacked into from the outside. Without inadequate safety measures in place, strangers can view your household through the cameras in real-time.

Take your cybersecurity seriously! Ensure only you have access to the nanny cam footage.

Time to Install a Nanny Cam (Or Not!)

Installing a nanny cam can relieve the concern that comes from leaving your children in the care of a babysitter. It provides a reassuring eye on proceedings! You know they’re safe and sound, while you’re not there in person.

As we’ve seen, it’s important to keep certain things in mind before putting nanny cameras in place. Hopefully, this post will help you avoid all the pitfalls.

Want to read more articles like this one? Keep scrolling our blog for more.

What Are the Most Common Complaints About Nursing Homes?