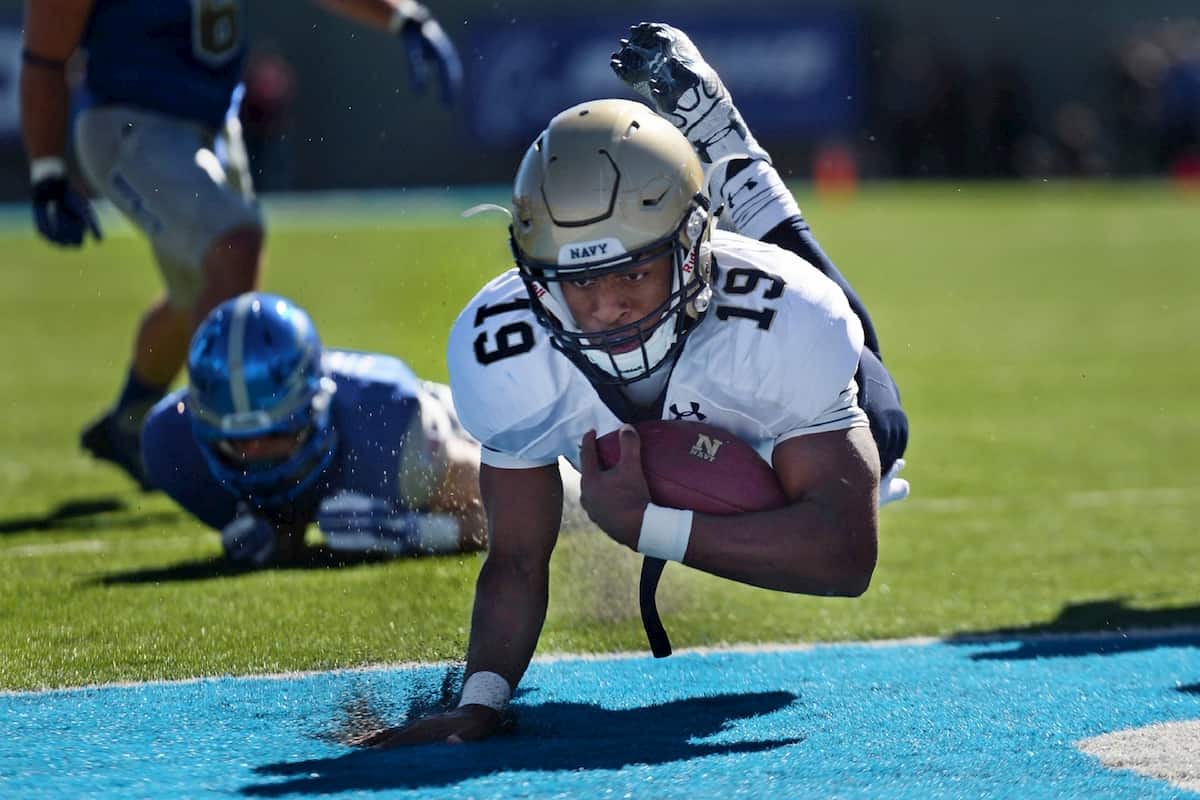 With 2020, the year that seemed like it would never go away, finally behind us, many are looking for a bit of escapism. The eyes of many are inevitably turned to the entertainment extravaganza that is Februarys Super Bowl 2021.

For American sports fans the Super Bowl has long been one of the standout moments of the sporting calendar, but these days it’s bigger than just sports.

Last year’s game was, undeniably, a big one. The Kansas City Chiefs were the convincing victors, taking the game with 31 – 20 over the San Francisco 49ers. It was the first time they claimed a Super Bowl win in nearly half a century. Big stuff.

But it was more than that. Performances by Jennifer Lopez and Shakira at the half time show made it a heavy-hitting pop event.

Then there’s the fact many of the biggest names in entertainment use the ad breaks to debut trailers. Between the mix of sports and entertainment, there are few events that attract the same levels of hype as the Super Bowl.

Factor in the fact that people are well and truly ready for some escapism and starved of other cultural events and this one will be massive. If you’re into sports betting, it’s time to rack your brains and instincts in calculating correct score and analyzing different scenarios. 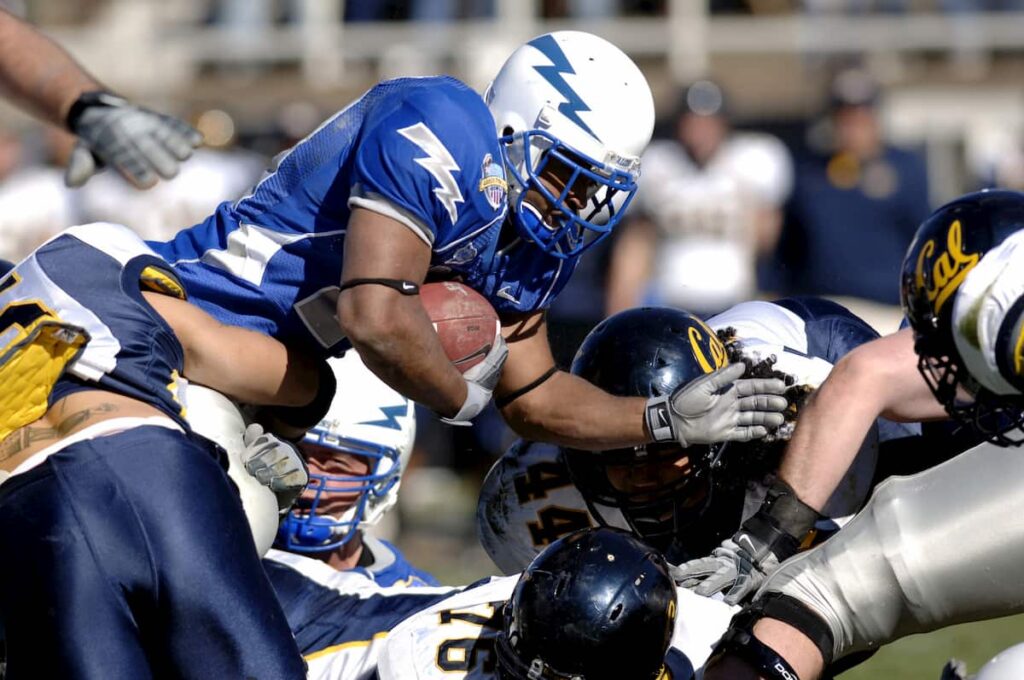 This year the game will be played in Tampa, Florida, at the Raymond James Stadium on Sunday, February 7th. It was originally scheduled to take place in Los Angeles, but there was a change of plan back in 2017 when the City of Angels opted to host in 2022 instead.

That wasn’t the only change to the plan – there was a network switch. Fans can see the game on CBS or stream it through CBS All Access, not on NBC as was previously announced.

The switch was made so that NBC can host both the Winter Olympics and the Super Bowl next year.

On the entertainment front, it has been announced that The Weeknd will perform at the Pepsi Super Bowl LV Half Time Show. With his genre-bending music and focus on storytelling, he was named one of the 2020s most influential people by Time Magazine.

An unsettled road to Super Bowl 2021 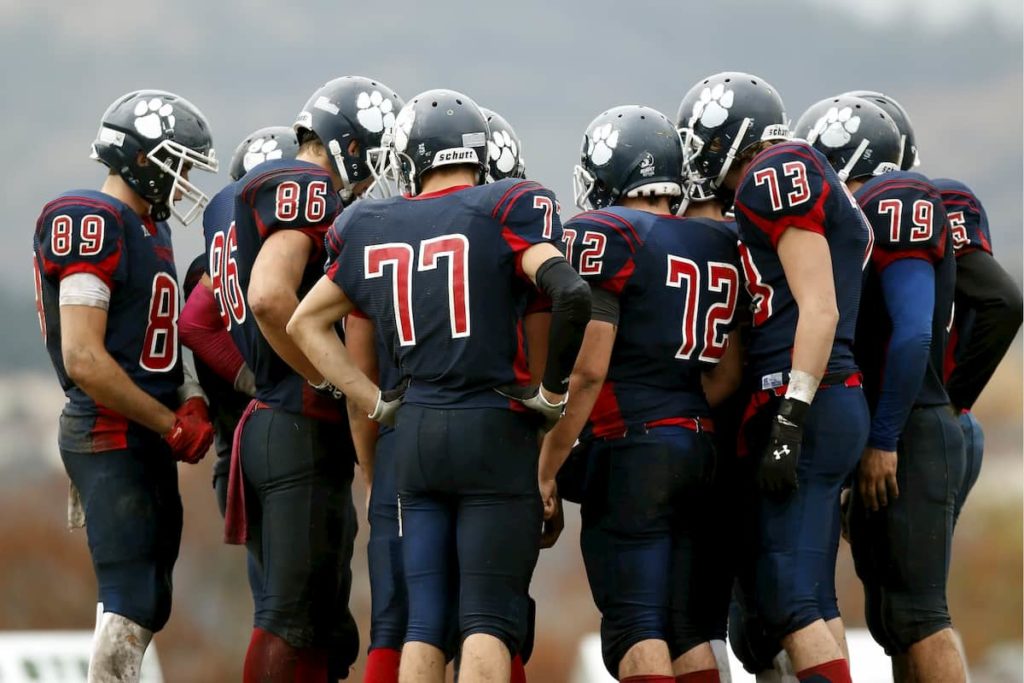 To an outsider, the path to the Super Bowl might look a bit strange.

If a team wins a division it gets to the playoffs, but it can also get in as one of the wild card teams by being one of the four (up from two in previous seasons) non-division winners with the best record.

Teams must then battle through the wild card round, divisional playoff round, and conference championship round if they want to make it to the final.

The structure is complicated, but it marries the consistency required to succeed in the league throughout the season with the excitement of a tournament in the final stages.

With the 2020 playoff field now locked in, speculation around the super bowl betting odds is heating up, but it’s a long way from being easy to call. 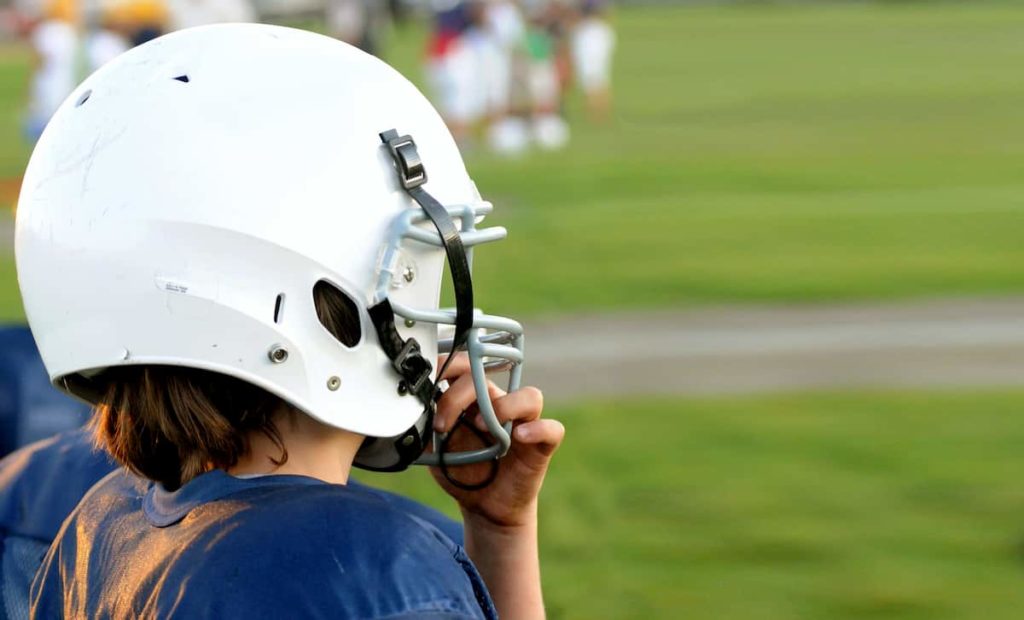 The Chiefs are one of the favorites for making the final. As the number one seed from the AFC, they get a first-round bye, giving them a solid head start.

Many pundits are seeing quarterback Patrick Mahomes as surpassing both his MVP year in 2018 and last season when he led the Chiefs to Super Bowl LIV. He has set career highs in completion percentage (66.3 percent), QBR (82.7), and yards per game (316).

Mahomes is, in short, the strongest quarterback in the AFC right now. And it’s quarterbacks who drive success in the playoffs.

That said, it won’t be plain sailing for the Chiefs. The team has struggled to act decisively in the second half. After their Week 8 game against the Jets, they had a streak of seven victories, but they were all narrow and two hinged on comebacks in the fourth quarter.

Teams that struggle to put the opposition in their place are historically vulnerable in the postseason.

The Chiefs might have the strongest quarterback in the AFC this season, but it’s arguably the Green Bay Packers who have the best overall player in football, full stop.

Not only is quarterback Aaron Rodgers playing a remarkable season, but he’s also part of the best quarterback-receiver connection on the field.

However, the Packers are playing without left tackle David Bakhtiari after his devastating knee injury, and their defense has let them down in the playoffs several times over in recent years. 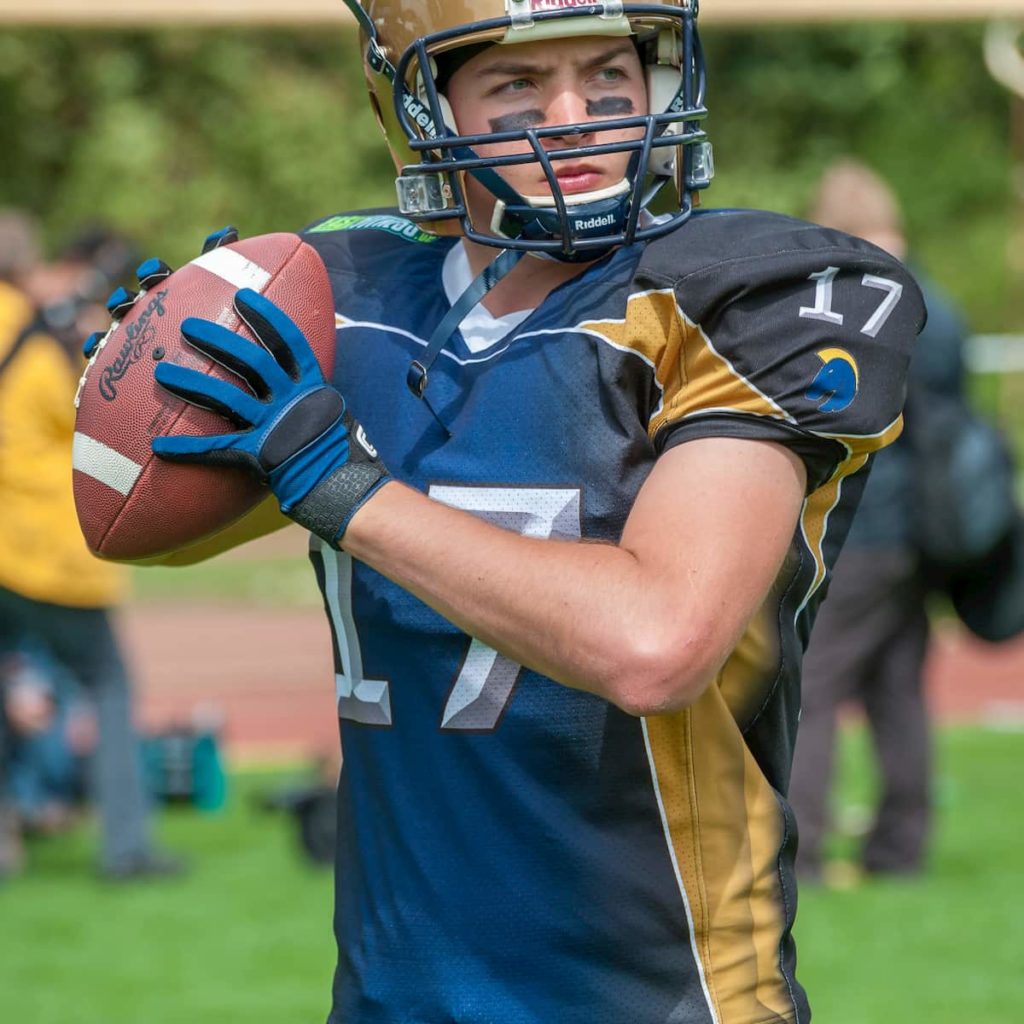 If the Chiefs and the Packers have a lot of star power to show off, the New Orleans Saints have one of the most even and well-rounded teams in the sport.

Even without their star quarterback, Drew Brees, the Saints are 8-1 over the last two seasons. When a team can do that without its starting quarterback, it clearly has a deep bench.

That might not be enough to see off the bad luck that has plagued them over the last three years of playoffs, however.

The Bills are on a roll. After a Week 6 loss to the Chiefs, they had a near-perfect run for two strong months and led the league in scoring from Weeks 6 through to 17. That’s a record you pay attention to.

The memory of their painful defeat at the hands of the Texans last year still lingers, however.

In other words, the season has been an unsettled one, and there’s no reason to expect anything different from the 2021 Super Bowl.

What Are the Signs Your Furnace Needs Repairs by Professionals 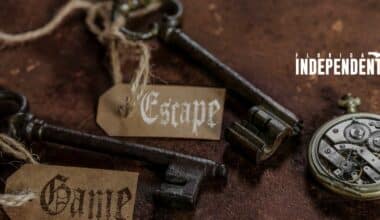