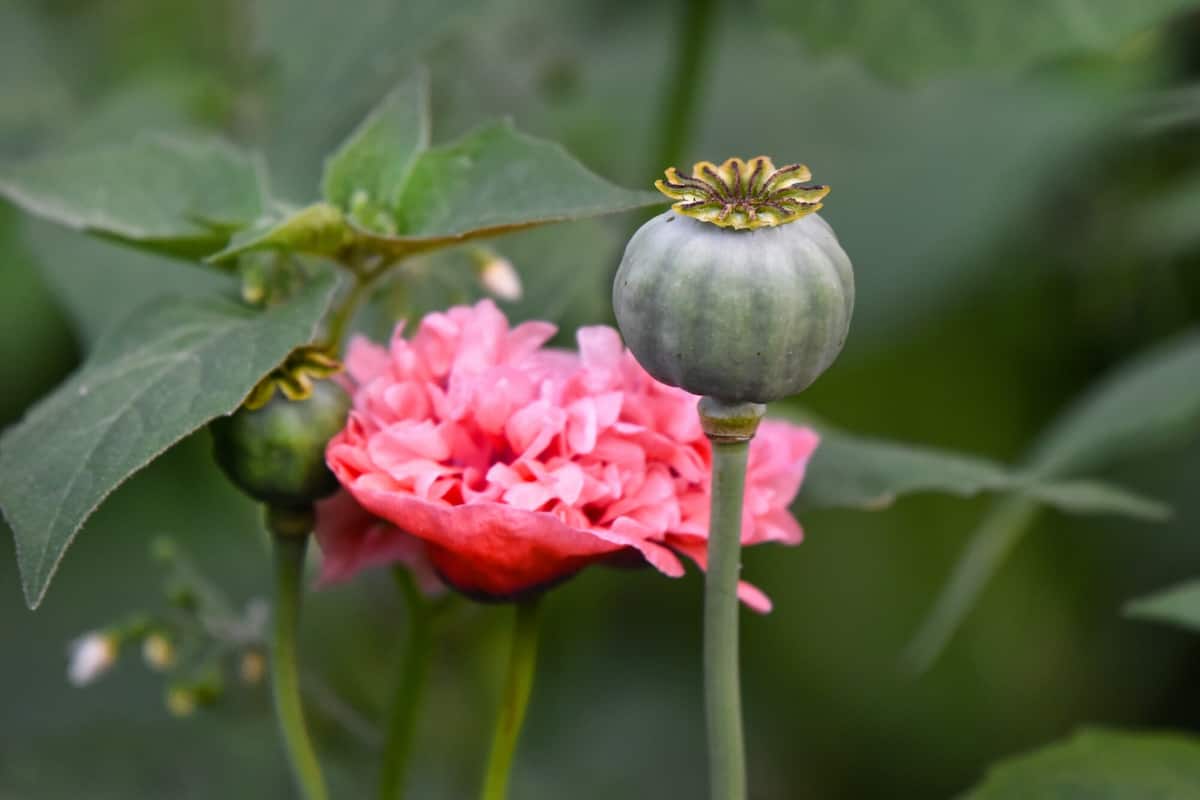 Everything You Wanted to Know About Recreational Drugs and Their Uses

Nearly all adults in the US have tried recreational drugs in one form or another, whether it be a cup of coffee or a toke of a cannabis joint.

The term “recreational drugs” encompasses a wide variety of drug substances, some of which seem practically harmless while others are objectively dangerous and even deadly.

Are you curious to learn about many of the common recreational drugs in the US?

Let’s take a look at some of the most popular recreational drugs both now and in American history. 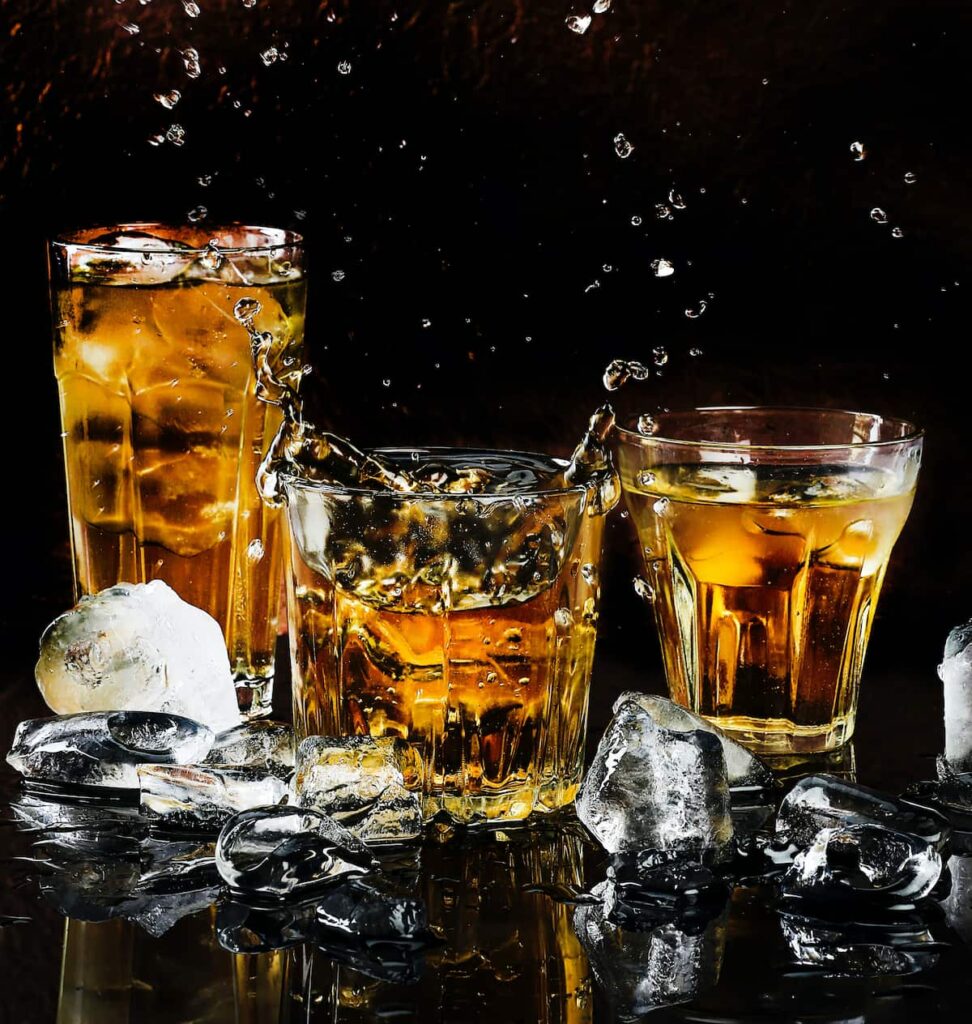 One of the most prevalent recreational drugs in the United States is alcohol. According to one survey, over 85% of people in the US over the age of 18 had drunk alcohol at one point in their lives.

These medications are prescribed for a number of different conditions such as ADHD, depression, narcolepsy, and weight loss. However, people will recreationally use these drug substances in order to create a sense of energy and feel alert.

An incredibly common legal substance, caffeine can be found in coffee, soft drinks, certain teas, chocolate, and energy drinks. It is considered to be the most widely used psychoactive drug in the entire world.

While cannabis remains legal at the federal level, states in the US have been increasingly decriminalizing and even legalizing marijuana for both medicinal and recreational use. THC is the primary psychoactive component and marijuana, but it additionally contains at least 85 cannabinoids, including the recently popular CBD.

Cocaine is a strong stimulant drug that is commonly snorted, dissolved and injected, or inhaled as smoke. This is an addictive drug that is illegal in the United States. Out of all of the illegal drugs in the world, cocaine is second only to cannabis in terms of the frequency of use.

MDMA goes by a number of other names such as molly, ecstasy, and E. This drug creates a sense of pleasure, empathy, increase energy, and altered sensations. While this drug is illegal in most countries, researchers have recently been experimenting with whether or not MDMA could have applications in helping to treat severe PTSD that has otherwise been treatment resistant.

Doctors and paramedics use this drug legally in emergency situations because of its analgesic and dissociative characteristics. However, because of the same attributes, it is quite popular as a drug to use recreationally even though it is illegal.

Lean is only one of the names for this liquid mixture of codeine, cough syrup, soft drinks, and sweet. The popularity of this illegal recreational drug concoction has risen since it was invented in Houston in the 1990s.

This popular hallucinogenic drug played a vital role in the counterculture of the 1960s. Though it was made illegal in 1968, it is still a popular recreational drug for its ability to create an altered state of consciousness.

This drug has legal uses at the dentist’s office because it is an anesthetic and an anxiolytic. However, it is also used illegally in order to create a high and even hallucinations when it is used recreationally. Recreational users typically find nitrous oxide in whipped cream containers and other inhalant containers.

These highly addictive drug substances have both legal and illegal uses. Certain opioids will be prescribed by doctors for pain and other conditions, though, it is unfortunately common even for people who have taken the drug as described to develop a dependency. In the United States, opioids were overprescribed during the 1990s and in the following decades, the country has had hundreds of thousands of deaths involving the use of opioids. 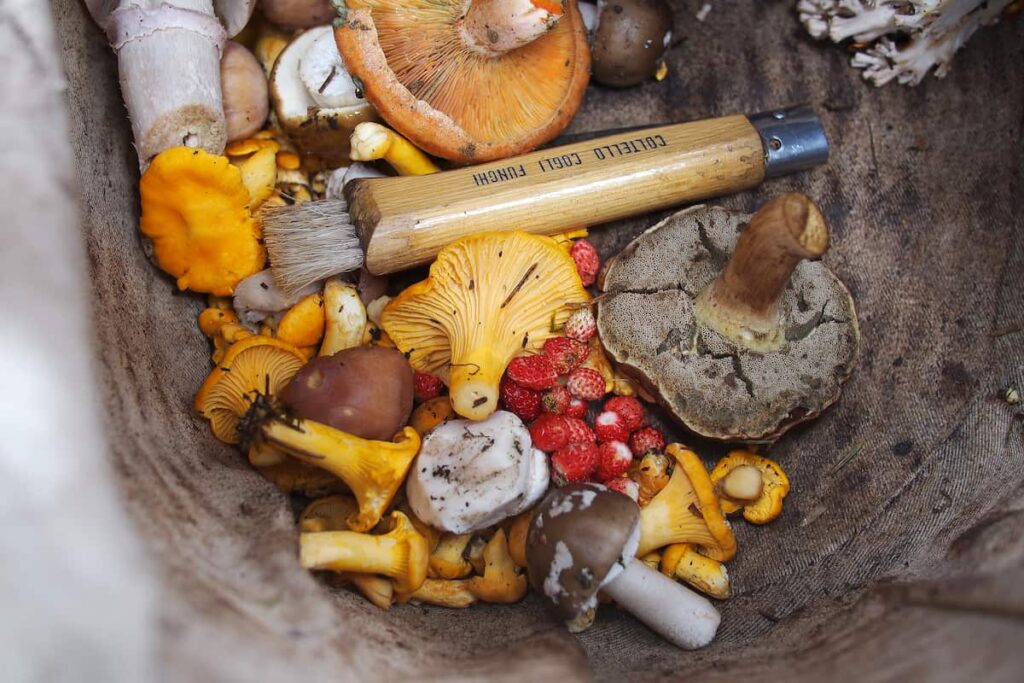 Another hallucinogenic drug that is quite popular is psilocybin mushrooms. Unlike some of the other drugs on this list, these mushrooms are not synthetic drugs by human but rather a mind-altering drug that comes straight from the earth. Also known as shrooms or magic mushrooms, these mushrooms have been used by various indigenous New World cultures for spiritual, religious, and divinatory purposes.

Roughly 38 million adults in the United States smoke cigarettes with regularity. Cigarettes aren’t the only way to ingest tobacco, or its key drug, nicotine, though. People can also consume tobacco in cigars, hookahs, and pipes, as well as snus, chewing tobacco, dipping tobacco, and snuff.

These drugs are highly addictive and commonly prescribed to individuals that suffer from anxiety disorders. In recent times, and benzodiazepines have largely replaced barbiturates in their medical role.

This psychedelic drug is a chemical substance that has been used by various cultures for ritual and spiritual purposes and is used recreationally in Western society. This drug does not last particularly long but it is known to have intense effects.

Peyote is a type of cactus that contains masculine and other psychoactive alkaloids. Native to southwestern Texas and Mexico, peyote has been used medicinally and ritualistically by the indigenous people of North America for hundreds if not thousands of years. 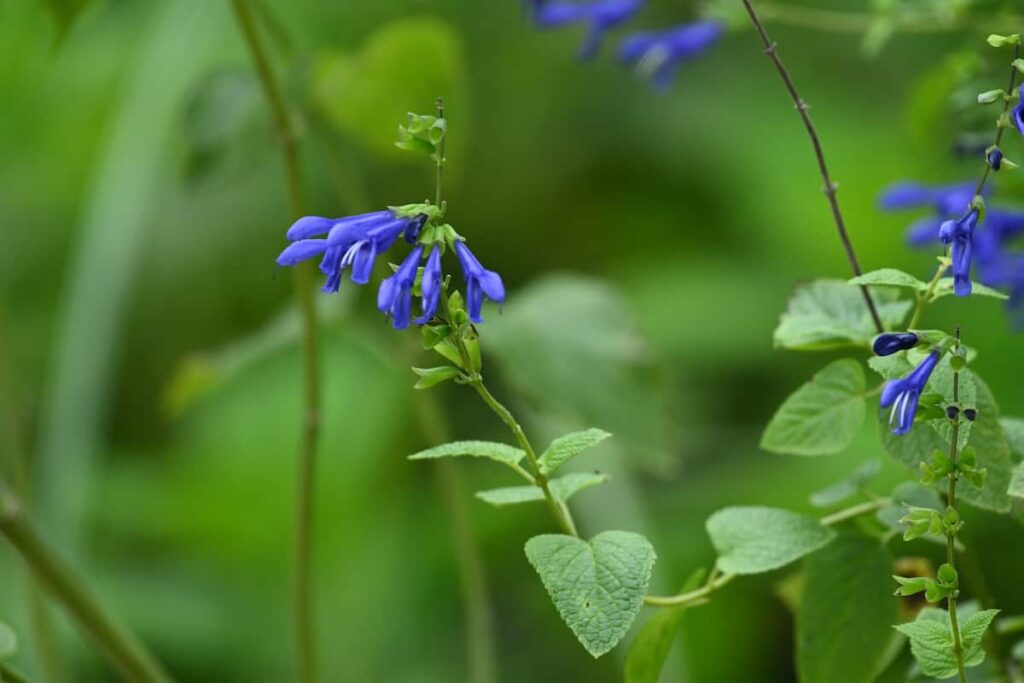 An herb in the mint family, salvia creates intense short hallucinations. This plant has been used by Mazatec shamans for many years as a part of spiritual healing sessions.

Quaaludes fixing the popularity in the 1970s in clubs. While this drug is still popular in South Africa, many countries no longer manufactured or prescribe Quaaludes.

Recreational Drugs: The Good, the Bad, and the Ugly

As you can see from this list, not all recreational drugs are created equal.

Some drugs, like caffeine, are widely societally accepted. Others, such as cannabis, have been becoming far more acceptable in the public eye in the last several decades. At the same time, some of the drugs on this list are scary substances that could turn your life upside down.

Whatever your perspective on recreational drugs is, it can be good to be educated about what the different kinds are better commonly used for that have been used in the past.

Did you find this article on recreational drugs interesting? If so, be sure to check out the rest of our blog for more fascinating and informative content!

Why Estate Planning Is Important For Home Owners

Benefits of Switching to Organic Bedding 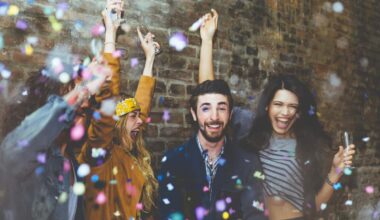 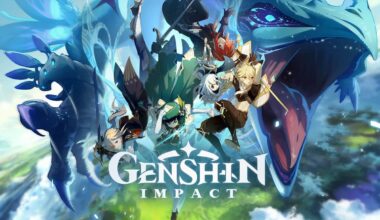