All You Need to Know About Non-Surgical Liposuction

This is a big commitment. With non-surgical liposuction, you can keep living a normal life immediately after treatment is completed.
1
Shares
1
0
0
0

Modern technology has made it possible to remove excess fat cells without invasive surgery. Compared to traditional liposuction and other plastic surgery, this is a gentle treatment with little discomfort.

Are you curious about non-surgical liposuction?

Read on to discover everything there is to know

Adipose tissue, or fat, is an anatomical term for loose connective tissue composed of adipocytes. Its main role is to store energy in the form of fat, although it also cushions and insulates the body. For some, fat settles in unflattering ways that are almost impossible to get rid of through dieting or exercising alone.

Not everyone has the time or desire for open surgery. Still, they want to reduce cells of fat because it affects their lives negatively. Modern technology and non-invasive methods make this possible.

Many people view liposuction as a quick-fix that will make them permanently slimmer, but this is not the case. Liposuction will not stop the body from evolving and getting older, and it’s important to keep a healthy diet and exercise to maintain good results – not just for appearances, but for your health.

Liposuction is never done on obese patients. It suits healthy adults with a normal BMI and access fat they can’t get rid of.

There are a few ways non-surgical liposuction can be done.

Adipose tissue is sensitive to cold, and cells of fat will die when exposed to temperatures down to the freezing point. Liposuction through non-surgical methods is done by cooling areas of fat in the body of a human adult, making the cells gradually dissolve and disappear.

Normally up to 25% of fat cells are removed through one treatment and the first signs of fat disappearing can be seen after approximately one month. Over the next months, treated areas will gradually shrink.

Most people have multiple treatments to ensure a good result and further increase fat reduction.

Another non-surgical treatment of fat removal is injecting a synthetic form of deoxycholic acid into cells of fat, which destroys them. This is typically done under the chin area. Deoxycholic is an acid the body produces on its own helping to absorb fat.

Most people need multiple treatments for a satisfying result. There are more side effects to injecting acid rather than freezing fat, including pain, swelling, bruising, redness, and numbness in the treated area. This usually subsides within two weeks.

HOW TO TAKE A LOAN AGAINST GOLD 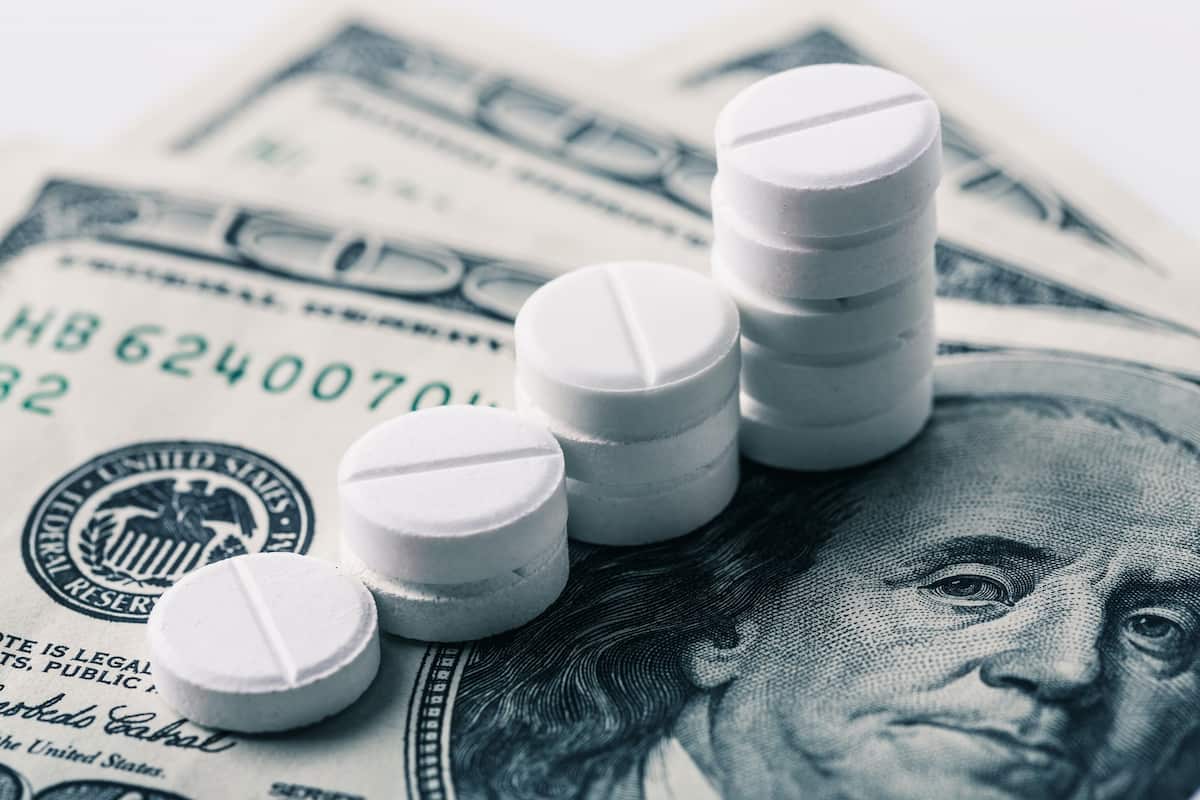