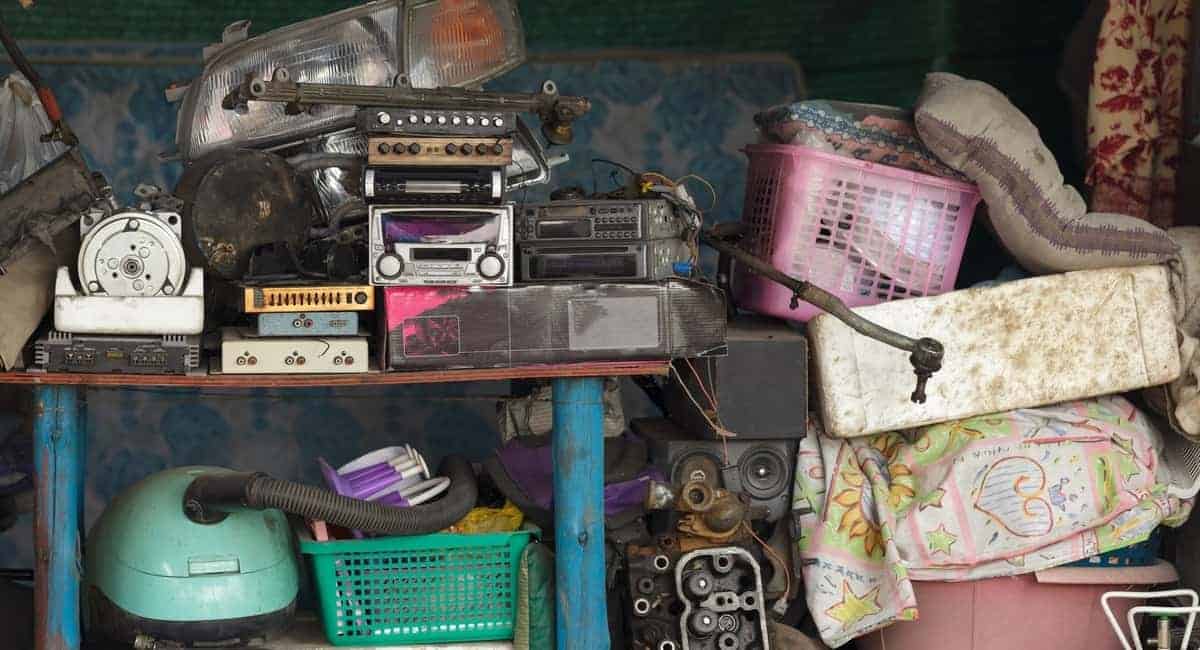 Keeping It Clean: How to Organize Your Garage in 4 Easy Steps

How many cars should fit in your garage? One? Two?

And how many cars can you park in your garage right now? Is the number the same as above? For a lot of people, it’s not. Our garages are the catch-alls of the house and they can build up with clutter fast.

Want to get more room to store that extra car or just write off some tax donations? See our tips on how to organize your garage below.

1. Try the Tidy Up Method

About two years ago a very petite Japanese woman came on the scene with a book called, “The Life Changing Magic of Tidying Up”. In circles where people still read books, it made a small splash.

But it wasn’t until Netflix released a special in January 2019 that the idea started to go global. The Marie Kondo method is all about finding what “sparks joy”, which you might have heard.

But it’s not as simple as deciding what you like and don’t like. While that’s part of it, a lot of the method is storing things in a way you can find.

Why? How many times have you bought a new (insert anything) just to find that you had one hidden away three weeks later?

It’s frustrating and a waste of money. That happens a lot when you have a stuffed garage.

If you’re up to the challenge, watch a few episodes of the show (that’s the easy part) and then tackle your garage.

Make sure, when you’re putting things back, that you can easily see what you have. It’ll keep you from wasting money and overbuying. And yes- we were skeptical that it would change our lives too.

But we feel much freer and it feels like there are more space and air in our homes. It’s hard to explain – so try it out for yourself.

2. Get Things off the Ground

Another way to tidy things up is to build in garage cabinets. You can buy pre-made sets or have someone custom build something for your space.

When you have cabinets, you can not only fit more cars inside, but you’re less likely to bump or scratch them on random things on the way in or out.

Plus, keeping things off the ground cuts down on the number of bugs that get into stuff. Since you’re storing things outside you can’t nix bugs entirely, but it’s harder for those creepy crawlers to get into cabinets than just to crawl up off the ground.

One of our favorite garage organization tools is bike hooks. You place the hook under the bike seat or handlebars and pull a rope. That rope feeds into a pulley system which hangs the bike in the air.

It’s a great way to stop bikes from toppling over when you want one and not the other.

If you have a really tall garage, why not build some loft space above the door? All you need are some plans you can find online or a good contractor.

If you’re going to sell your home eventually, buyers will love the extra storage!

How to Organize Your Garage

In the end, it doesn’t matter how to organize your garage if you never put anything back. People say they’re “getting organized” as if it’s a one-time thing. But it’s not!

You have to commit to putting things back and finding new places for new things. If you don’t, all your work was for naught.

Want to learn more home-themed tips? Check out how to save money on cable here.

What is a Clean Room and What is It Used For?

Whiplash and Worse: The 5 Most Common Types of Car Accident Injuries 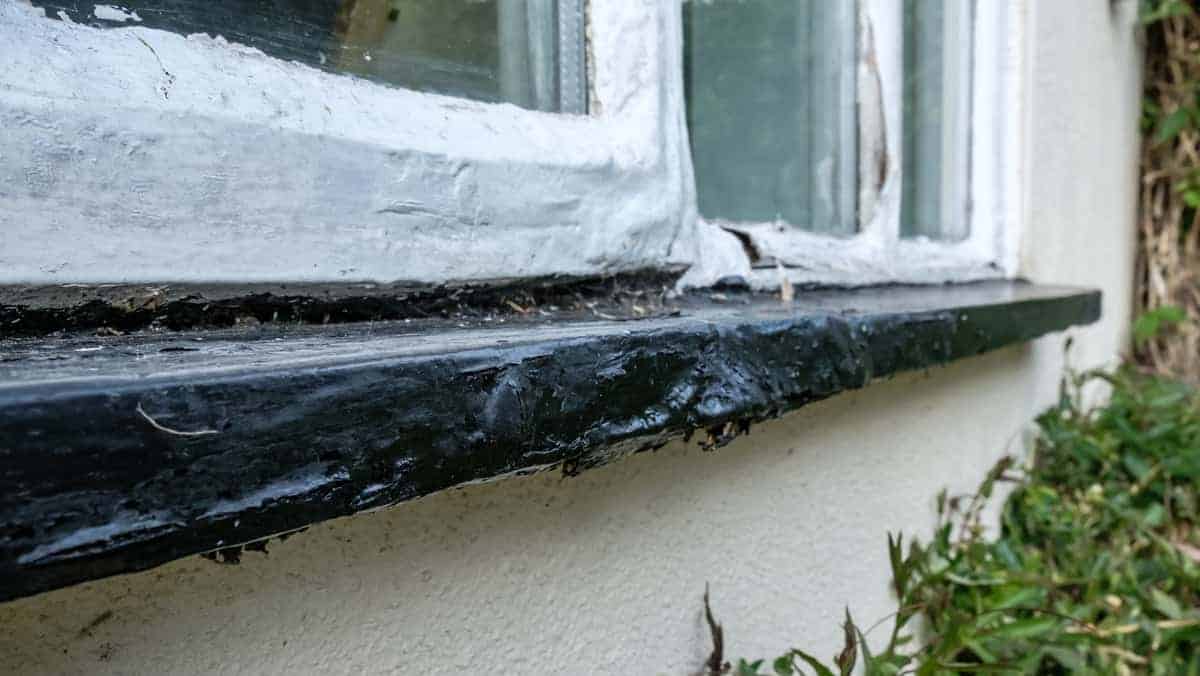