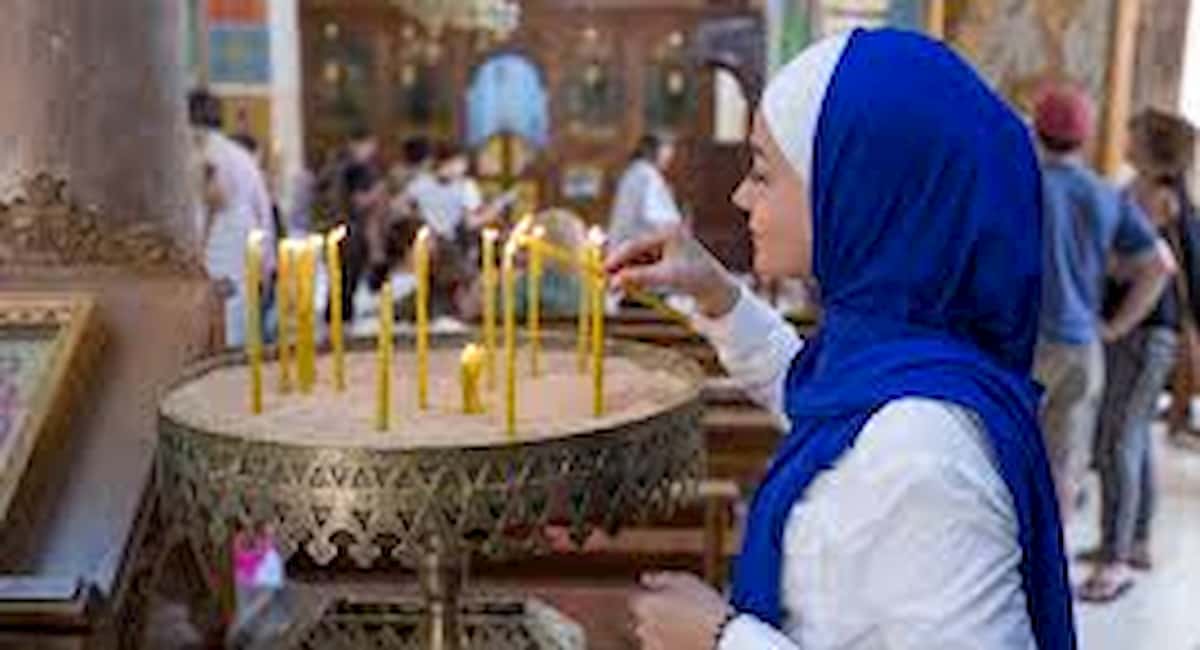 Judge Terry Lewis today ruled that a proposed amendment to Florida’s constitution that would repeal a ban on taxpayer funding for religious institutions is deceptive and must be rewritten before it can appear on the state’s 2012 ballot.
0
Shares
0
0
0
0

Judge Terry Lewis today ruled that a proposed amendment to Florida’s constitution that would repeal a ban on taxpayer funding for religious institutions is deceptive and must be rewritten before it can appear on the state’s 2012 ballot.

A coalition of educators, religious leaders and civil liberties advocates filed the challenge to the amendment in July, claiming the ballot’s wording was deceptive. The groups claimed the amendment, which was presented as a “Religious Freedom” measure, was passed for other reasons — mostly to open up greater public funding for private schools.

According to Lewis’ final judgement summary, he found “the ballot summary ambiguous and misleading.”

The Florida Education Association said in a press release today that in his ruling, Judge Lewis wrote: “It naturally flows from the language deleted and the language added that the primary effect of the amendment will be to make it a lot harder for the state to deny funding or program benefits to a sectarian institution.”

Association President Andy Ford said Amendment 7 would “have required taxpayers to fund a broad array of religious programs and institutions.”

“The judge agreed that taxpayers and voters need to be told the truth and that the purpose and effect of the amendment was not clear in the ballot summary and was misleading to voters,” Ford said.

According to Ford, if enacted, “Amendment 7 could open the gateway to school vouchers for all.”

Americans United for Separation of Church and State, another group challenging the law, echoed that sentiment today.

“The measure claims to advance religious freedom but, in fact, it would repeal state constitutional safeguards that prohibit the use of public funds for religious schools and other ministries,” the group said in a press release.

The group argued that the amendment “would even require the state government to fund religious groups when it makes public funds available to non-religious organizations.”

While the decision is a victory for the organizations challenging the law, the judge did disagree with the groups’ challenge to a provision in Florida’s new elections law that requires the attorney general to rewrite a ballot measure when it is found to be deceptive.

As The Florida Independent previously reported, Florida GOP legislators slipped little-noticed rules into this year’s elections bill that made it harder to challenge the language of a ballot measure. One provision creates stricter time limits for challenging ballot measures, as well as shifting responsibilities away from the Legislature. It allows the attorney general to rewrite an amendment’s ballot title or summary if it is successfully challenged in court.

Ron Meyer, the attorney who filed the legal challenge to the ballot measure, said this provision “violates separation of powers” in the state. He argued that by passing the law, the Legislature gave responsibility that is “purely a legislative matter” to the executive branch.

According the judge’s summary, however, he felt the provision does not “violate the separation of powers doctrine.”

Ford said in the FEA’s statement the group is “reviewing [Judge Lewis’] ruling and will decide later whether to challenge that ruling in an appellate court.”

Howard Simon, the executive director of the ACLU of Florida (another challenger), said in a statement today that “the court’s order should serve as a reminder to Florida voters to be very wary of anything the Legislature wants to do – especially on a topic this important.”

“They are intentionally using deceptive language to trick us all into unknowingly sacrificing our freedoms,” he said.

OOldPolitics
The head of anti-abortion group Personhood Florida says that his group is continuing its push for an amendment on the state's 2014 ballot, despite receiving little help from state legislators or pro-life groups.
OOldPolitics
Well, that didn't take long. One of the few bright spots for progressive organizations in Florida on election day — the passage of Amendments 5 and 6, which