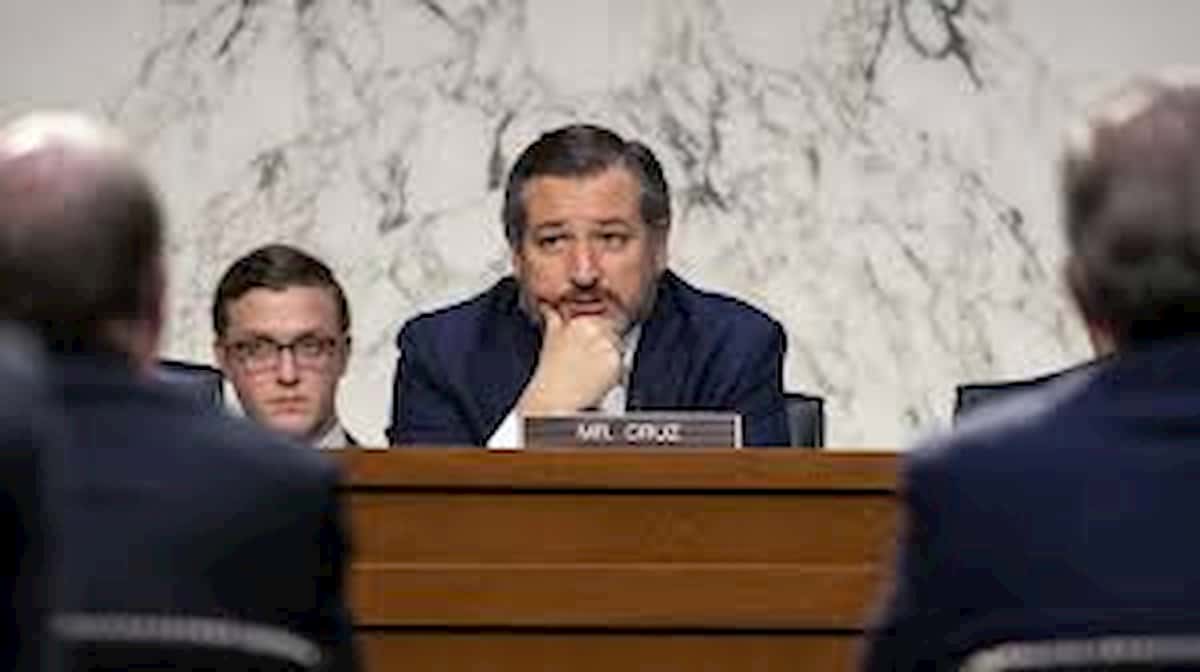 Judge shoots down motion to add Buchanan to FEC lawsuit

At a hearing held this morning in a Jacksonville federal courthouse, a judge denied a motion by a former business partner of Rep. Vern Buchanan requesting that Buchanan be added to a lawsuit brought by the Federal Election Commission. The judge once acted as legal counsel for Republican Sen. Mel Martinez, a friend of Buchanan’s.
0
Shares
0
0
0
0

At a hearing held this morning in a Jacksonville federal courthouse, a judge denied a motion by a former business partner of Rep. Vern Buchanan requesting that Buchanan be added to a lawsuit brought by the Federal Election Commission. The judge once acted as legal counsel for Republican Sen. Mel Martinez, a friend of Buchanan’s.

The FEC initially filed suit against Sam Kazran (a former business partner of Buchanan’s) and Hyundai of North Jacksonville (a now-dissolved car dealership once co-owned by the two men) in December 2010, for allegedly breaking election laws during Buchanan’s 2006 and 2008 congressional campaigns.

As first reported by The Florida Independent, the FEC charged that Kazran and the dealership violated campaign laws by using funds from the company “to reimburse [dealership] employees, Kazran’s business partners, their family members and Kazran’s relatives for $67,900 in contributions to Buchanan’s 2006 and 2008 Congressional campaigns.”

The FEC also argued that Kazran violated contribution limits. During the 2006 election cycle, Hyundai of North Jacksonville contributed $49,500 to Vern Buchanan for Congress, in excess of the $2,100 per-election limit in effect for that cycle. During the 2008 election cycle, $18,400 of dealership funds went to Buchanan’s campaign, in excess of the $2,300 per-election limit for that cycle.

Though the campaign reimbursements occurred on Buchanan’s watch (he was, at the time, majority owner of the dealership), it was Kazran who was slapped with a nearly $68,000 fine in June 2011.

Since then, a battle of words has broken out between the congressman, who has long been plagued by similar allegations, and Kazran, who continues to maintain his innocence.

Though he admits to reimbursing campaign donations from dealership employees, Kazran says it was Buchanan who ordered him to do so.

He maintains the case boils down to the chain of command. Kazran says Buchanan instructed him to gather donations from dealership employees who would then be reimbursed with dealership funds. Kazran, in turn, instructed an office manager to donate to the campaign, and then she instructed others below her. But that office manager was never charged — so why should he be? The one at fault, Kazran argues, is the man he says ultimately called the shots: Buchanan.

Though a judge today denied Kazran’s request to add Buchanan to the list of defendants in the case, he did offer Kazran an additional week to retain counsel (Kazran is currently representing himself) and to offer a defense against the FEC’s summary judgment against him. The FEC representatives present at today’s hearing explained that they hope to review Kazran’s financial assets, take a deposition and then “determine the appropriate penalty.”

Though Karan’s request to add Buchanan to the suit was denied for substantive reasons (a citizen doesn’t have the right to determine whom the FEC investigates), it’s worth noting that the judge handling the case has ties to Republican Party politics.

Judge Roy Dalton Jr. served as legal counsel to former GOP Sen. Mel Martinez from 2005 to 2006, before being nominated for the United States District Court by President Obama in 2010. Buchanan served as the state finance chair for Martinez’s successful 2004 campaign, and the pair’s relationship has led many to believe that Buchanan will likely run for Senate.

Kazran must now retain counsel and file any objections before Tues., Sept. 27.

PPolitics
State Rep. Matt Hudson, R-Naples (Pic by Mark Foley, via myfloridahouse.gov) Public health advocates spoke out against a bill aimed at reorganizing the state's Department of Health (DOH) during its passage in a House health committee today.
PPolitics
Read More
I wrote earlier this week about the recent spike in denials of oil spill claims by the Gulf…