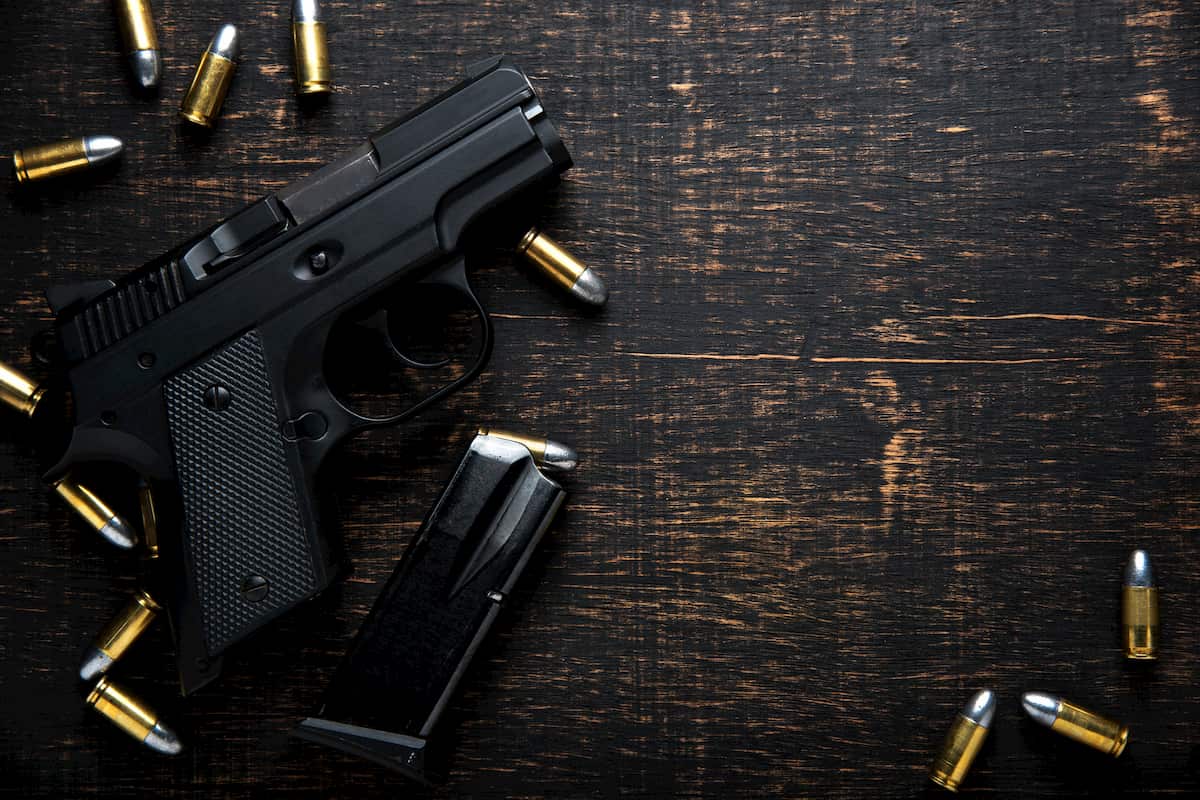 Joining the Gun Owners Club: Is It for You?

The gun owners club is actually a lot smaller than it used to be.

Back in the 1970s, more than 50% of American households reported owning at least one gun. That number has dropped down to about 40% today.

But there are still plenty of people embracing gun ownership in this day and age. There are over 70 million people who own a gun at this time.

Are you thinking about potentially buying a firearm so that you can join the gun owners club? If so, there are some things you should think about before you get set to purchase a gun.

Owning a gun is a big responsibility. So it’s very important for you to ensure that you’re up for the challenge.

Here are some questions you should ask yourself if you’re considering trying to buy a firearm sometime soon. It’ll help you figure out whether or not gun ownership is for you.

Are You Legally Allowed to Own a Gun? 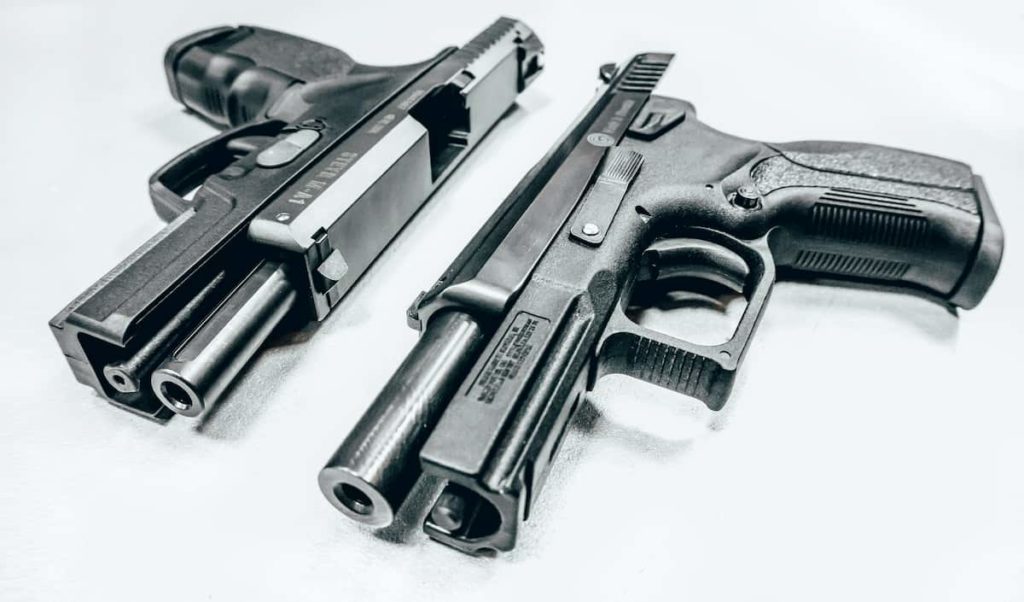 Before you fall in love with the idea of buying a gun and owning a gun, it’s going to be important for you to find out if you’re allowed to own a gun from a legal perspective. Not everyone is invited to join the gun owners club in the first place.

Gun control has turned into a really big issue in the U.S. and, as a result, you’re going to need to meet certain requirements to buy a gun. You should make sure you’re going to be able to meet them prior to getting too far ahead of yourself and shopping for a gun.

Do You Know the Gun Laws in Your State?

In addition to finding out if you’re going to be able to buy a gun, you’re also going to want to familiarize yourself with the gun laws in your specific state. Each state has its own laws that govern how people can buy and carry guns.

There are some states, like Florida, that have very lax gun ownership laws across the board. You shouldn’t have too much trouble buying a gun in a place like Florida and carrying it around.

There are other states, like New Jersey, that are much tougher on gun owners. You’re going to have a much harder time getting your hands on a gun if you live in these states as opposed to the ones with lax gun laws. You’re also going to be limited in your ability to carry a gun around in these states.

It’s a good idea to research the gun laws in your state so that you know what they are. The last thing you want to do is buy a gun only to find out that you’re not actually going to be able to do anything with it.

Do You Know How You’ll Use Your Gun? 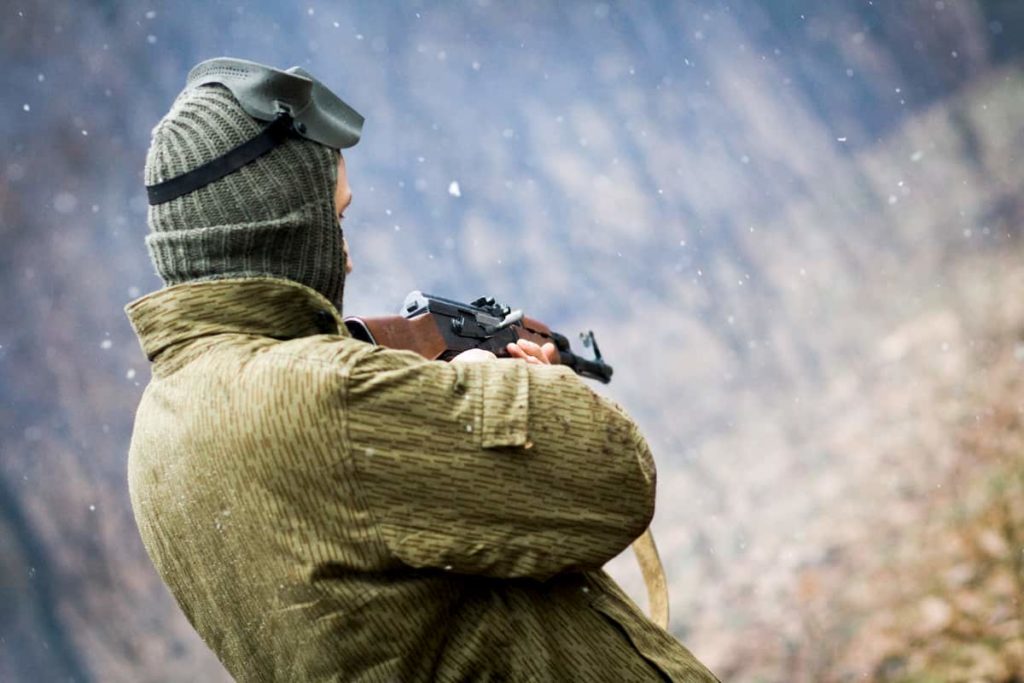 There are a lot of people who are in the gun owners club, but they don’t all have guns for the same reason. It’s going to be up to you to decide what your reasoning is for buying a gun.

Are you going to use a gun for:

There are so many reasons to buy a gun. You should decide which of the reasons appeals to you the most. It’ll help dictate everything from what kind of gun you buy to which accessories you purchase for your gun.

Have You Learned About Gun Safety?

Every year, there are lots of adults and kids all across the country who are injured in gun-related accidents. Many of these accidents are entirely preventable.

In order to prevent yourself or someone else in your household from being involved in a gun-related accident, it’s going to be imperative for you to practice gun safety. You’ll have to learn about how to handle a gun, how to clean a gun, and more.

You’ll also have to speak with those who live in your home about gun safety. And of course, you’ll have to keep your gun locked up at all times so that those who don’t know how to use it safely aren’t allowed to get anywhere close to it.

Which Gun Do You Want to Buy? 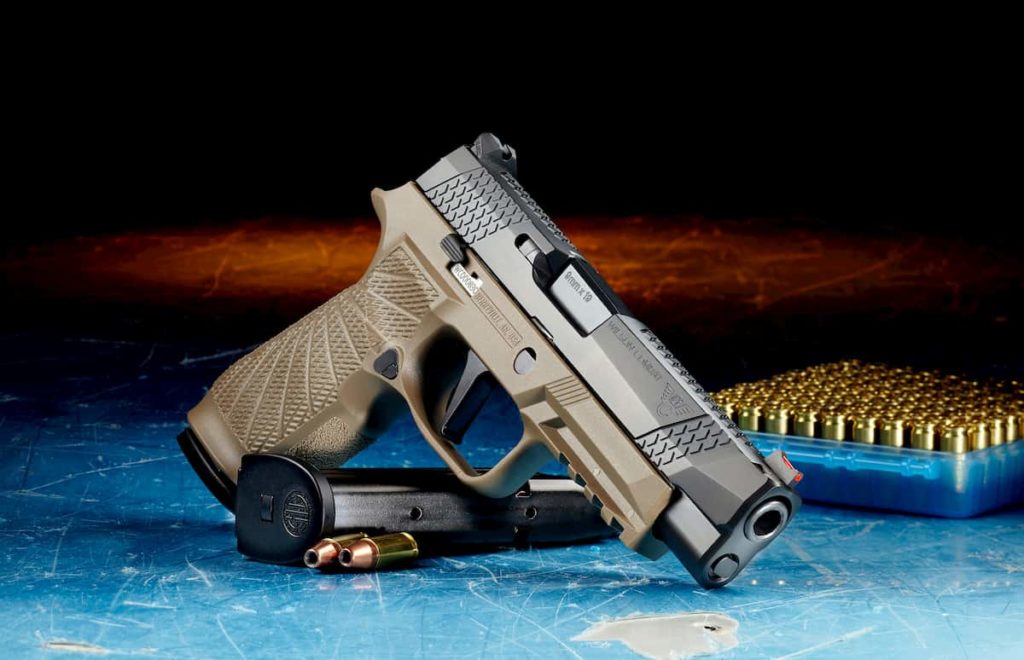 If you ask yourself all the other questions listed here and you decide that you are, in fact, ready to join the gun owners club, the last order of business will be buying a gun. You’re going to find that there are just so many for you to choose from.

You’ll need to make it your mission to locate the right gun for you. When shopping for a gun, you should consider how you’ll use it, what you’re willing to spend on it, and where you’ll keep it. You should then shop here to see what your best options are.

You don’t want to rush into buying a gun and make a crucial mistake. You should take your time and weigh all your options so that you’re able to find a gun that will work well for you.

By spending some time shopping around, you should be able to land on the right gun eventually. It’ll make you an official member of the gun owners club in the end.

Is Joining the Gun Owners Club Right for You?

Joining the gun owners club is a big step for a person to take. It’s not a step that you should take until you’re 100% ready to do it.

Run through all the questions that we’ve provided for you here to see if you’re prepared to become a member of the gun owners club. If you have any reservations at all about doing it, it would be wise to take a step back and learn more before pulling the trigger on gun ownership.

Would you like to find out more about buying a gun and taking care of one? Read through the informative articles on our blog to get great tips and tricks.

How to Get More E-commerce Sales In Florida

Treatments For Men Available Through Numan 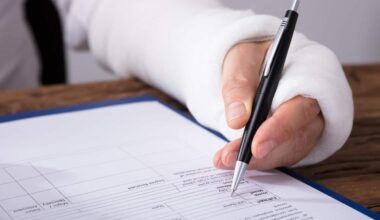 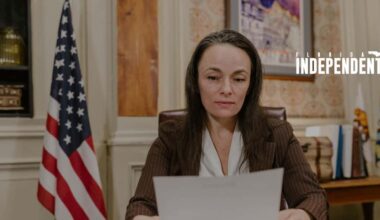 Read More
Table of Contents Hide 1. The Paperwork Is Overwhelming2. You Are Experiencing Delays3. Your Application Has Been Denied4.…