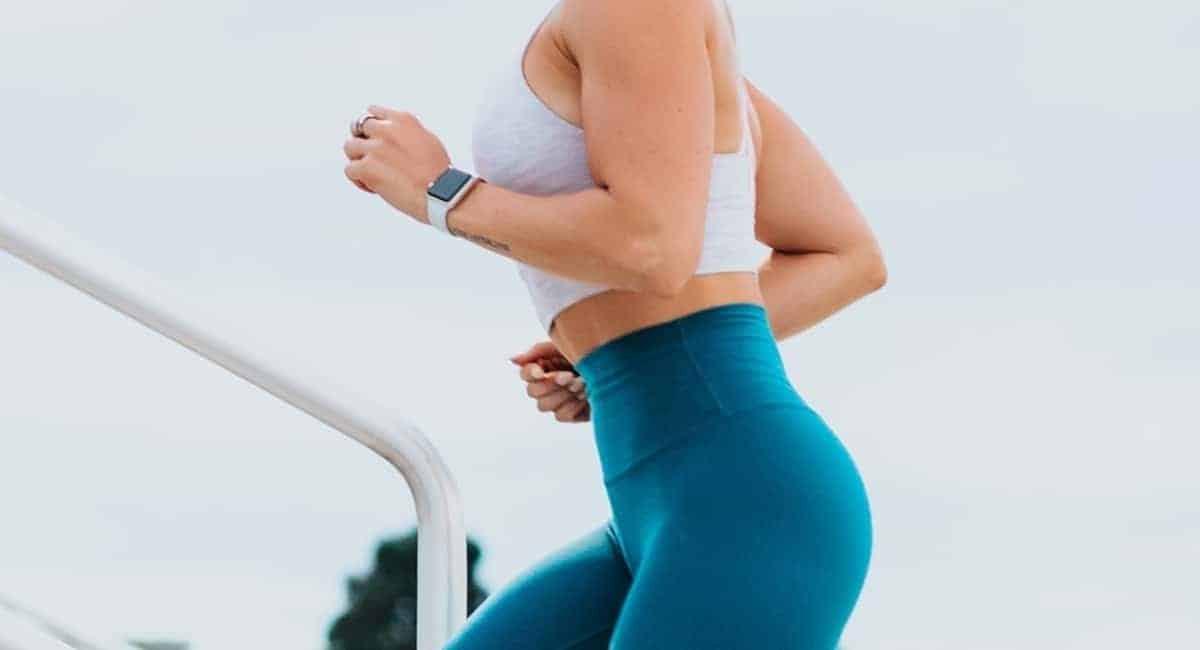 Leotards, leg warmers, and white tennis shoes were all over the place and VHS copies were flying off the shelf. But what happened to our favorite ’80s fitness icons?

Let’s take a power walk down memory lane and see where some of the fitness leaders of yesterday, are today.

Jane was a marketing and business savvy woman who knew how to take her already-famous persona and turn it into a booming business. By the time she began making her workout videos, she was already well known as an actress.

While Jane may have said goodbye to her fitness tapes in the ’80s, she took a long break and came back to acting in the early 2000s with roles in Monster-In-Law and Georgia Rule.

At 81 years old, she’s the star of the hit Netflix series “Grace and Frankie” alongside Lily Tomlin.

Heather rose to fame with roles on T.J. Hooker and night-time soap, Dynasty.

America fell in love with her personality along with her looks and incredibly fit physique. So, she made the most of it with a workout video to give the people what they wanted; her secret!

Her video, “Personal Training Sessions”, became popular as women tried to emulate her routine to look more like her.

While her workout video days are over, the actress guaranteed herself icon status as Amanda on Melrose Place and then hit the sitcom scene with a role on Spin City.

While she’s had some recent run-in’s with the law, Heather is still busy with various TV roles and will always remain a blonde femme fetal in our eyes.

When you hear the name Suzanne Somers, a Thigh Master probably pops into your head right away. But before she was famous for squeezing that piece of equipment on TV she was busy being part of a lovable trio on the sitcom, Three’s Company.

Suzanne became the face and spokesperson for the Thigh Master many years after she left the show and seems to have inadvertently invented the infomercial by forging the path to sell products on television.

While she didn’t return to acting after her stint with the Thigh Master, Somers did become an author, singer, and spokeswoman for various products.

Of course, we’ll always associate Olivia with her role as Sandy in Grease but she made a smart move when it came to the direction of her music video for her single “Physical”.

She took the opportunity to become a fitness icon, dressing in workout gear and turning the music video into a workout.

Olivia Newton-John may have moved past the days of spandex and headbands, but she’s still out there making music and touring the world. She did a Las Vegas residency and also competed on Dancing with the Stars a few years ago.

Snagging the stunning actress to be in your film was a major “get” as far back as the ’60s when Welch hit the ground running in the movie, Fantastic Voyage.

With many successful films under her belt, Welch decided to write a book called “Raquel: The Raquel Welch Total Beauty and Fitness Program.”

The book offered health and fitness tips so readers could attempt to emulate her lifestyle and hopefully, her physique.

The two time Golden Globe-nominated actress stays busy with acting roles and her talent has stood the test of time.

Tamilee grew to fame while staring in the iconic “Buns of Steel” and “Abs of Steel” workout videos in the ’80s and ’90s.

This workout video franchise is one of the most popular ever and gave way to using the series titles as ways to describe a fit physique.

Tamilee stayed in the fitness world and runs her own business. With a degree in exercise science, she certainly knows what she’s talking about!

This fitness list isn’t just reserved for the ladies. Men like Lou Ferrigno and Fabio were all the rage in the fitness world. Visit this page for some fun facts you may not know.

But Arnold surpassed them all and rose to fame as one of the most prominent bodybuilders, winning the Mr. Universe competition at the young age of 20.

Arnold took his bodybuilder persona and parlayed it to action movie mega-stardom with starring roles in Terminator and other huge blockbusters.

The jack-of-all-trades tried his hand at politics and succeeded; becoming the Governor of California from 2003-2011.

Remember Jazzercise? Of course, you do!

Judi spearheaded the biggest fitness franchise in the ’80s with people flocking to the mix of aerobics and jazz set to upbeat pop music.

Judi had over 8,000 jazz studios around the world.

These days, Missett is still riding the fitness train. She attributes her body and health to her own fitness regimen and continues to spread her message to clients today.

The uber-talented superstar became a fitness icon in the ’80s but her book Forever Fit: The Lifetime Plan for Health, Fitness, and Beauty came out in the ’90s.

People wanted her long and lean body and those killer abs so her fitness book flew off the shelf when it was released.

Cher is in her 70’s and looking better than ever with music engagements around the world and a recent residency in Las Vegas.

With a background as a gymnast, it only seemed natural for Denise Austin to turn her passion for health into a fitness business.

She made a series of workout videos that were very popular in the ’80s and wrote a book on health and fitness that people loved because of its’ down-to-earth approach.

Denise is still popular in the fitness world offering digital content with exercises and health tips to the public. Her daughter also caught the fitness bug and the two collaborate often.

It’s fun to look back on some of the best ’80s fitness icons and see how their careers have evolved over the years or how some have stayed on the exercise path to create a sustainable business.

If this article has inspired you to get moving, be sure to check out our health and fitness tips today!

Need a Business Accountant? Here's What You Should Be Looking For...

Essential Tips For Moving Across the Country