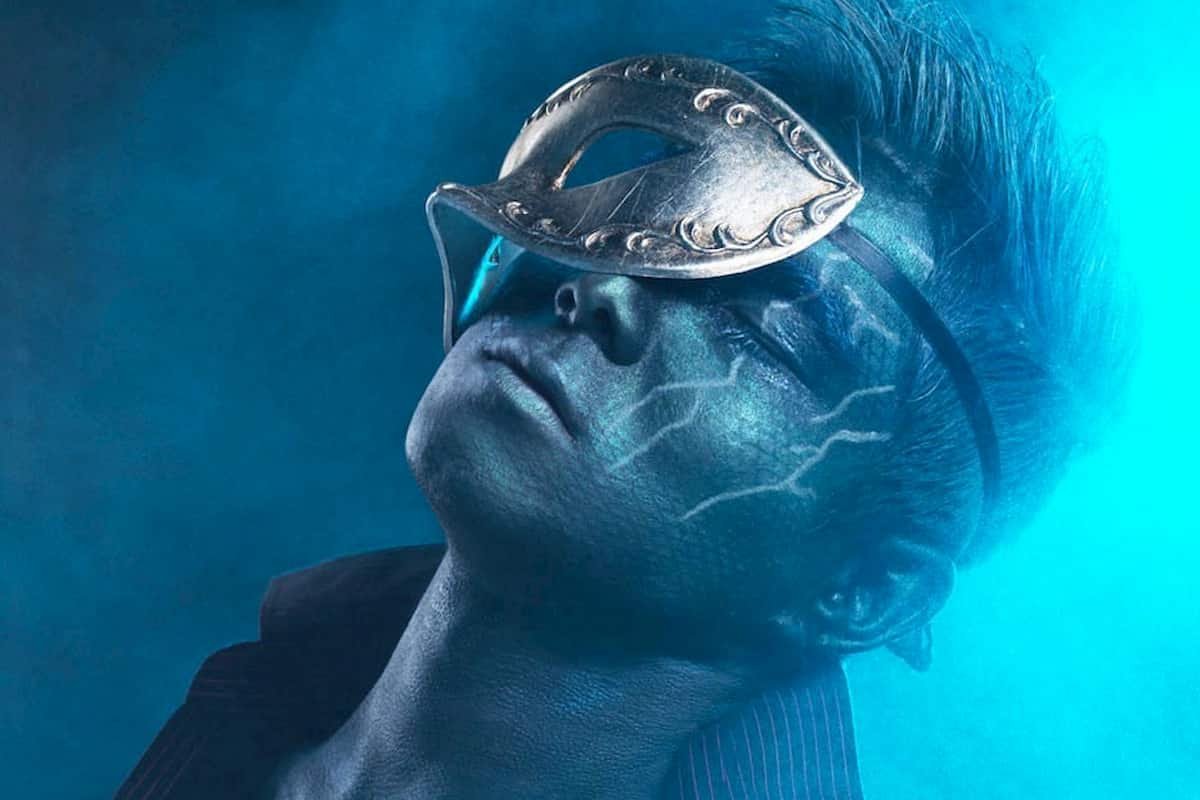 Jesse Neo, known for his viral club songs that have received radio plays and honors in recent years – including being reviewed by top music magazines such as RESPECT and Huffing Post – is seeking new musical horizons by joining the hip hop music scene as a songwriter.

“I want to make it clear that I am a very flexible artist that can easily change genres,” said the 23-year-old Australian. “I’ve been playing violin and piano since I was very young, and then in 2016 moved into electronic music. At that time, I also began releasing some indie tracks and eventually got offered songwriting gigs from several media companies that specialized in electronic music. Now, I thought I ought to offer rap music too.”

However, Jesse had one dilemma when it came to attracting clients. It was difficult finding an employer willing to let him be their songwriter. So, as an alternative, Jesse released an online platform known as Gemtracks to showcase his beats.

Gemtracks’ birth came one day in a rented condo in Downtown Los Angeles. The story goes that the Australian had one hand on his phone, the other hand on his computer, and was talking concurrently to two customers. Both were asking the same mundane questions: how long the song should be, the tempo and what Jesse expected his share in royalty to be.

“At that time, I wondered to myself, why not create a website or app that could automatically answer all these questions and allow me to concentrate on working on my art,” the Australian recalled. “So a few days later, I used my computer knowledge and launched a website where I could sell my songs.” 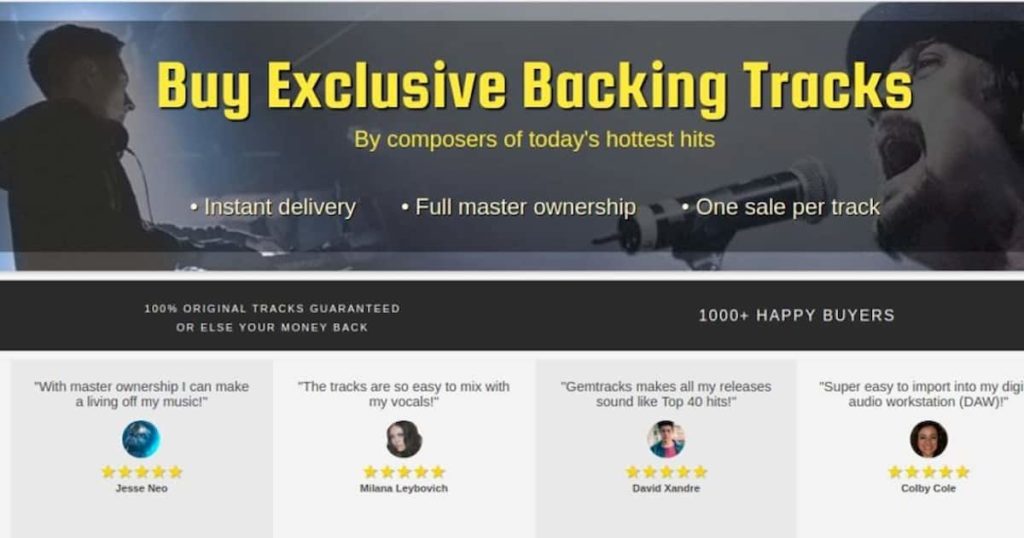 Based on what we learnt, each beat could go up to $500. The explanation for the high price is that each beat can only be sold once. Once the customer purchases a beat, the rights and ownership become theirs as well. This means they won’t have to credit the original producer when they release the songs with their vocals.

“Many of my friends that I worked with found the unusual selling point of Gemtracks fascinating,” the singer continued, excitedly. “At that time, I saw vision of Gemtracks being a digital platform for producers to sell beats and indie artists to use them in their songs.”

So far, beats from Gemtracks have earned their new owners over one million streams. The most poplar are hip hop beats.

“I’m currently doing everything to turn Gemtracks into one of the largest music industry marketplaces to buy and sell audio assets, collaborate and to book recording studios, and I’m starting in Florida” said Jesse. “In fact, I just launched a directory to find music producers.”

Jesse is currently working on an advanced professional support section for newcomers. He says he is hoping to follow his vision of becoming a music technologist.

Gemtracks looks like a fantastic company, particularly with what is going on in the world today. If this is something that sounds interesting to you, or something you would want to check out, make sure you head over to Gemtracks now to buy beats.

Good Cannabis vs Bad Cannabis: How to Tell If Your Weed Is Good 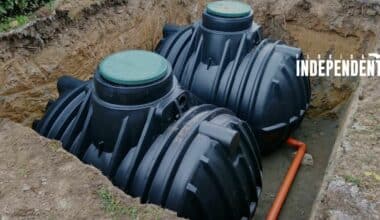 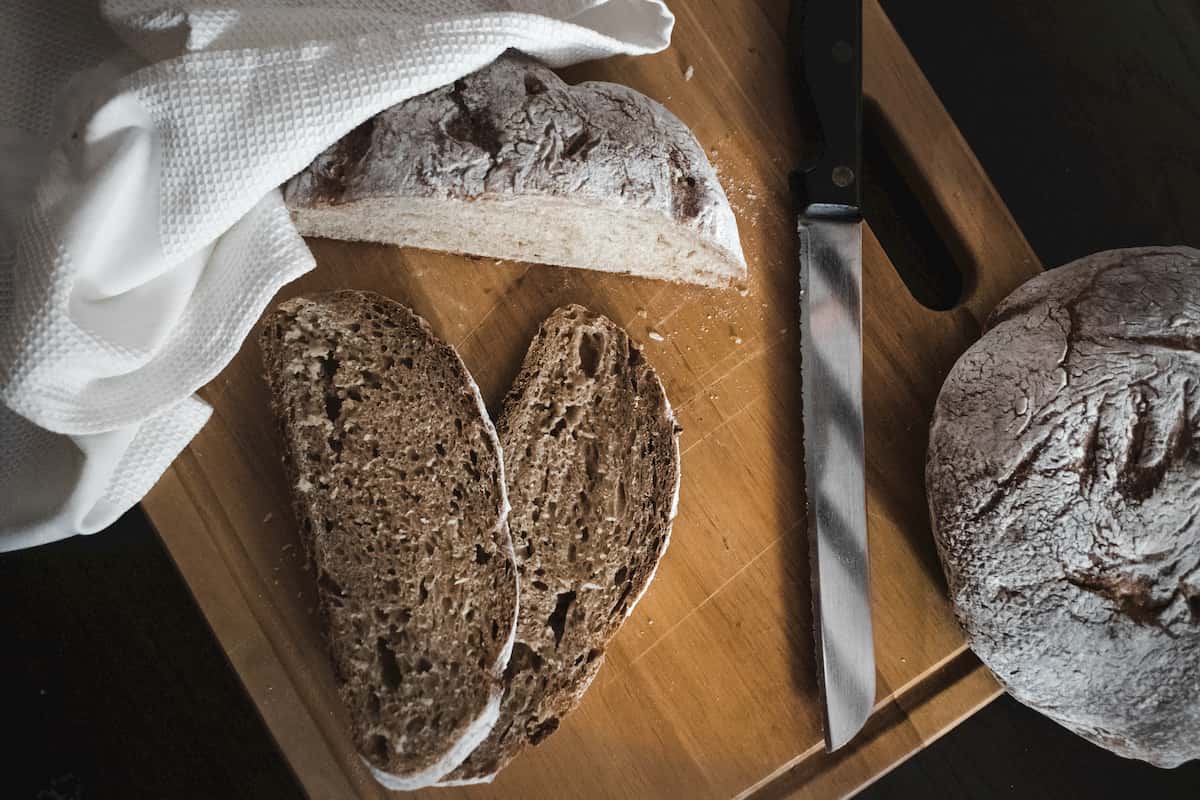