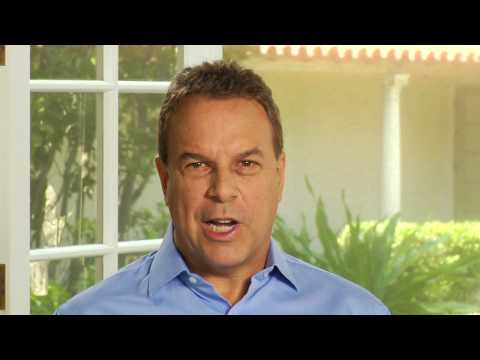 Jeff Greene takes it slow on primary day, as he did throughout the campaign (Updated)

This pattern was repeated throughout the campaign, as Meek ran an 11-day bus tour throughout the state, qualified for the ballot by getting 145,000 signatures on a petition, and ran much longer hours than Greene, who began his days at 11 a.m. Despite never having run in a competitive race, Meek was simply a more hard-working campaigner, shaking hands with the Democratic party base and unions, and exciting supporters at rallies with his longtime ally, Bill Clinton.

It’s something of an article of faith in Florida politics that being on television matters the most, and it makes sense given the size and population of the state. But there’s such a thing as taking that advice too far, as the Democratic primary will likely prove.

The Greene campaign announces that Greene will be campaigning after all today. He will be in South Florida in Pembroke Pines, Tamarac, and Coconut Creek this afternoon.

Florida to receive $700 million from feds for education reform

OOldPolitics
A new report from the Georgetown University Center for Children and Families found that Florida led the nation in reducing the number of uninsured children during a three-year period.
OOldPolitics
A no-swim advisory has been issued at Jupiter's Carlin Park Beach, over fears of high fecal bacteria levels. The advisory is in place until Mon., Sept. 26.