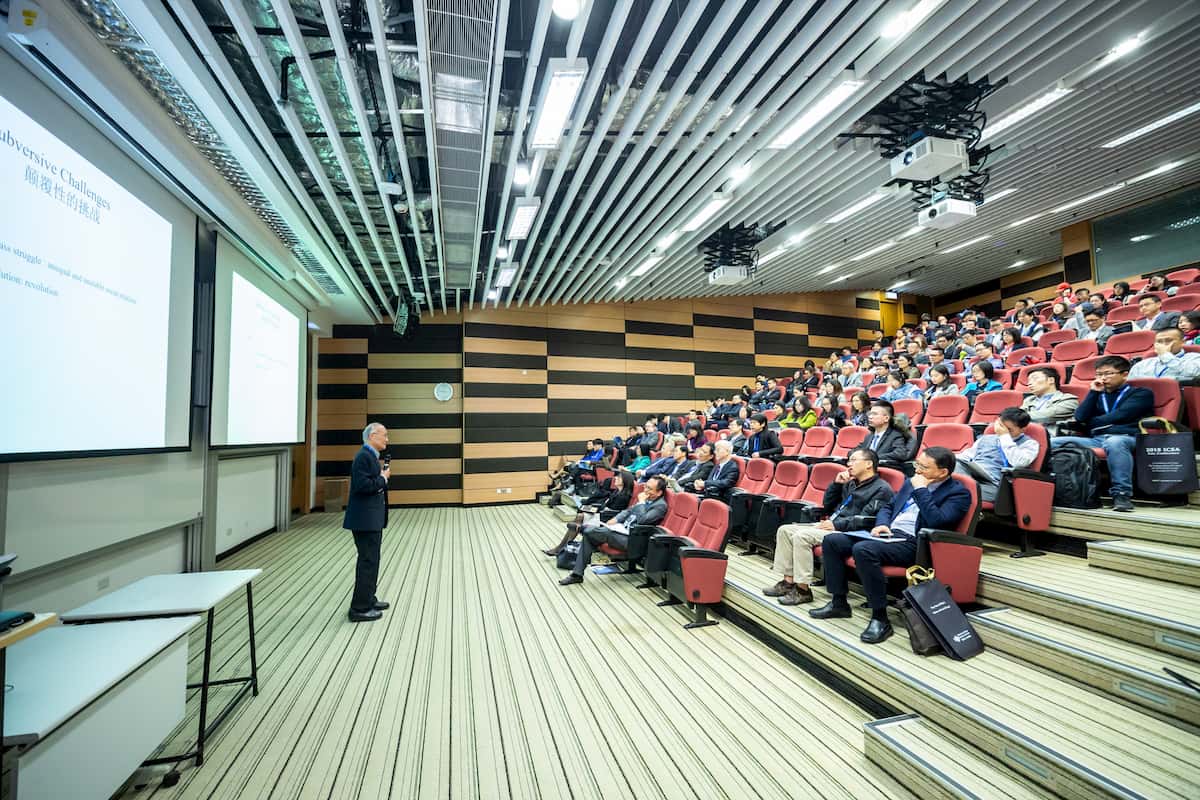 Give Decisions Away: Jason Webb – Milwaukee-Based Pastor and Public Speaker Gives a Leadership Advice You Should Follow

For many years I thought to be a good leader meant always making the decisions. It meant being in front of everyone leading them to a place they could not get themselves. It meant that I was always the smartest one in the room.

I was wrong. That was not leadership. That was ego. While it can help start an organization, it does not sustain an organization. Ultimately it puts a giant chasm between the leader and the people he or she is trying to lead.

I learned this the hard way. After taking over a mega-church that reached 6,000 people each weekend, and had 125 regular staff (not to mention another 125 summer staff), I thought I had to lead stronger and bolder than ever before. I was young, and they hired me to be a risk-taker, to lead them to new places that they would not have been able to go without me! In other words, I was a bit full of myself!!

So you can imagine that a couple of years into the role that while we had made some big changes and accomplished some goals, I did not feel like my staff and key leaders were with me fully. I felt like a lone ranger who only a few were really following.

But I couldn’t figure out why. When I would sit with staff members they would seem excited about the direction and where we were headed. Then our staff did an anonymous 360 evaluation of our staff culture. It was a good thing and a terrible thing. They all said the vision and direction were the clearest it had ever been in the history of the church, but many of them also said they didn’t feel a part of it. They reported feeling that just a chosen few were the ones really leading the way. And they wanted to be a part of it.

On the one hand, I was hurt by this news. It reflected poorly on my leadership. Yet, on the other hand, I was excited. They wanted in, but I didn’t know how to let them in. Then one day I was having coffee with a member of the church who consults with organizations. I told him about my dilemma. He said something that forever changed the way I lead.

“Jason, the best leaders give decisions away.”

He continued, “You are a great leader. You have great instincts and generally can come up with a healthy way forward for the organization. The problem is that you are a lone ranger. The best leaders don’t just make decisions and then hope people catch up to them. The best leaders instead hire well and then trust the people they hire with as many decisions as possible. Your problem right now is that you are not showing that you trust your staff. You need to trust them enough to give them decision making power. Let them help decide the vision. Let them make major decisions for the church. And give power to people even far down the organization chart.  Let them own it. Give decisions away.”

This was scary. If I gave decisions away would the church go in a direction I didn’t want or was unhealthy? But I knew he was right. So that moment began a radical transformation in how I implemented our vision and goals. We started something new where we would have focus groups of staff and volunteers from every level of the organization, and we would give them a real issue to wrestle with and come up with a solution that would greatly impact the direction of the church. They were given some parameters, and I was able to check in on how they were doing and help troubleshoot any issues, but I began by telling them, “I trust you.  Help us make a good strategy for this area and we will run with it.”

We did. Some of the most creative and successful ideas came out of these focus groups. Ideas that I would never have come up with on my own. The best part of it all is that people now owned the vision at every level of the organization.

This is what leadership is: having the courage to give decisions away.

Jason Webb is a public speaker located in Milwaukee, WI. Over the last 18 years, he has established multiple churches and non-profits locally and internationally, consistently bring up the attention of society to racial issues. As a successful leader, Mr. Webb developed and influenced culture-focused teams, and managed complex budgets and multimillion-dollar campaigns in the organizations he’s led.

CBD Salve for Pain Relief: 7 Brands That Should Be on Your Radar

How Does 3D Scanning Work? A Detailed Guide 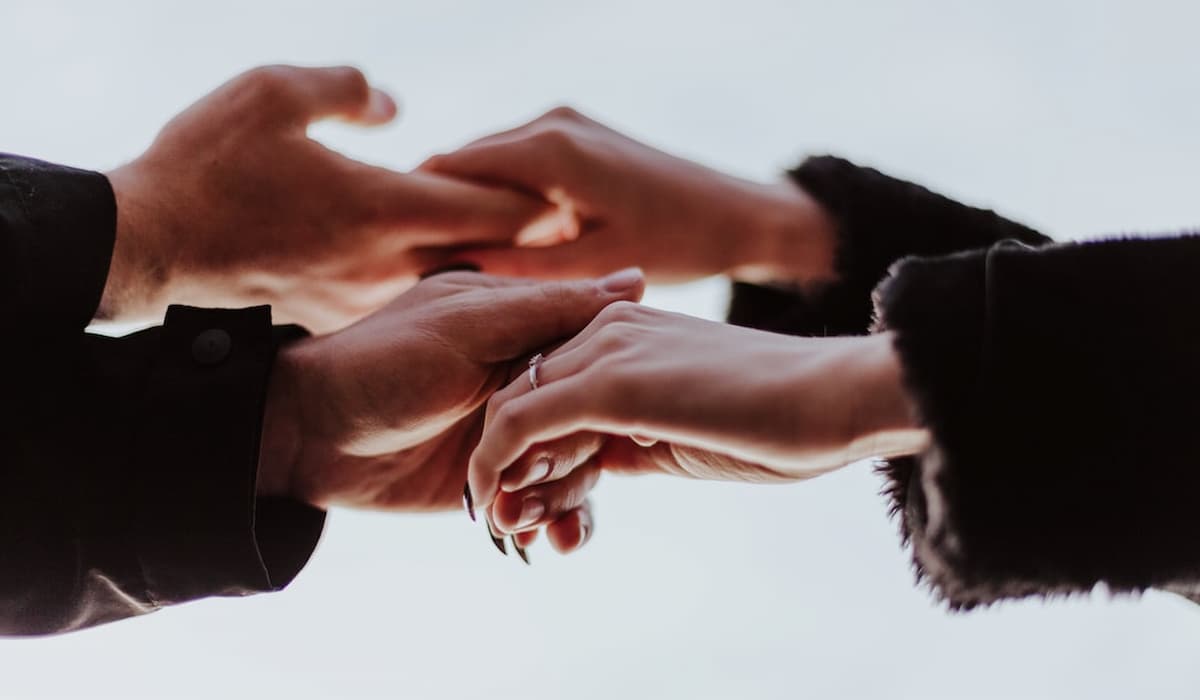 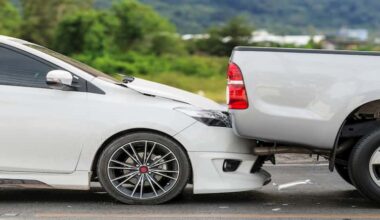 Read More
Table of Contents Hide What To Do When Someone Rear Ends You1. Do a Self-Check2. Call the Police3.…