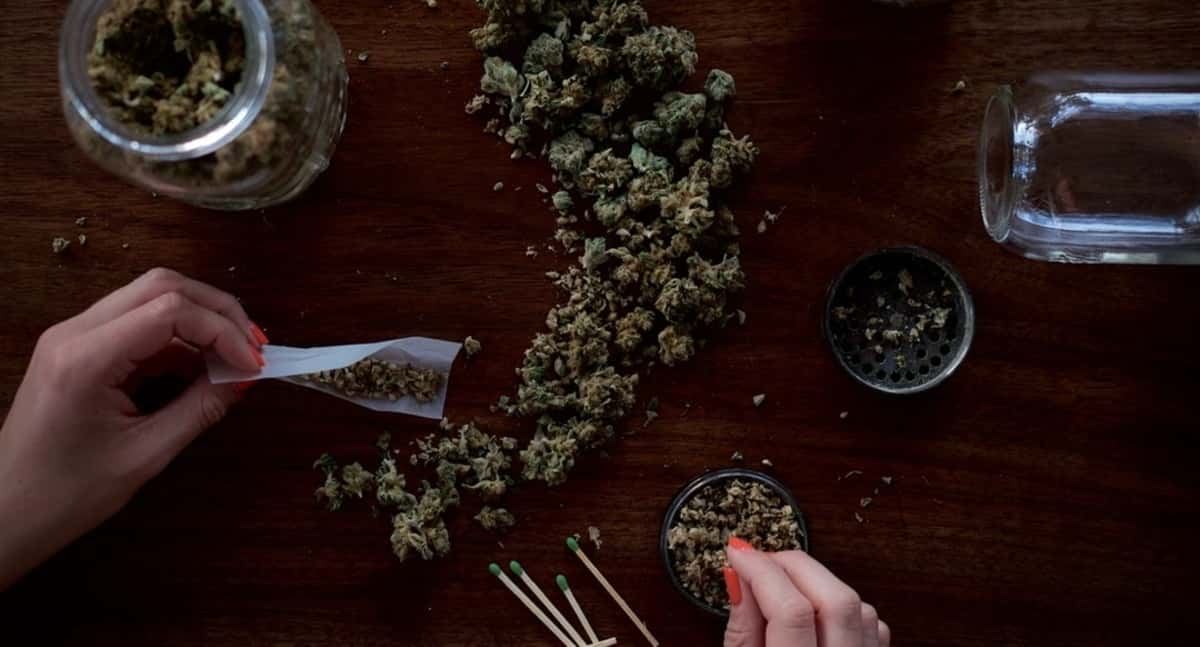 Over 22 million Americans over the age of 12 reports that they currently use cannabis.

As more states legalize cannabis for medical and/or recreational use, the laws surrounding its use, sale, and transportation become unclear. Transporting marijuana across state lines is one area that requires some clarification.

Whether you’re an individual who uses marijuana or business who sells it, you should know the rules about transporting marijuana.  Knowing the legality behind crossing state lines helps you avoid fines and other potential penalties.

So before you drive with marijuana in your vehicle, make sure you know the rules. Keep reading to find out what they are.

Cannabis is defined as Schedule I drug under the federal Controlled Substances Act. This Act regulates substances based on their medical use, the potential for abused, and dependence or safety liability. Under this federal law, cannabis is scheduled among the likes of heroin, LSD, and ecstasy.

Recently, the Marijuana Justice Act was filed with the US House and Senate. This legislation aims to legalize cannabis by removing it from the Controlled Substances Act. Until such time, cannabis remains illegal at the federal level.

The federal government has made it clear that they’ll allow states to make their own laws and regulations around marijuana. While they’ve agreed to turn a blind eye to state initiatives, they have said that they’ll continue to enforce laws that fall under their jurisdiction. Meaning if you commit a marijuana-related crime that falls under the purview of the federal government, you can get in trouble regardless of what state you’re in.

Interstate commerce is 1 of those jurisdictions. This affects your ability to cross state lines with marijuana because state borders fall under federal jurisdiction. So what exactly are the rules?

Under federal law, you can’t transport marijuana across state borders. The law states that federally restricted substances cannot be taken across state lines.

You may be wondering how that law functions when you’re taking marijuana between states that have legalized it. For example, is the law different if you’re crossing from Oregon to Washington with marijuana? The short answer is no.

Under Section 812 of Title 21 of the U.S. Code, the federal government doesn’t distinguish between states where marijuana is legal for recreational or medical use. It also doesn’t draw a distinction between those states and a state where marijuana is illegal.

According to the federal government, marijuana is illegal. And the borders between states fall under federal jurisdiction. As such, crossing state lines with marijuana puts you at risk.

Since border crossing is federal jurisdiction, you’re breaking federal laws by traveling between states with marijuana. The federal government can charge you with drug trafficking if you’re caught doing so.

Although the legality of bringing marijuana across state borders is fairly clear, upholding these regulations is impractical. The federal government doesn’t have the resources to check everybody traveling between states. Considering that marijuana is generally considered a petty crime, it’s also not worth the time it would take to enforce the law.

Federal Consequences of Getting Caught

If you’re caught with marijuana in a place that falls under federal jurisdiction (i.e. state borders), you might find yourself facing penalties. Whether you’re carrying a small or large amount, those consequences can be as serious as jail time. The exact punishment you face will depend on your geographic location, the amount you’re carrying, and how many prior offenses you have.

At the federal level, possession includes:

If you’re a 1st offender caught with any of the above, your punishment is a maximum of 5 years in federal prison. You may also be charged a fine between $250,000 and $1 million.

If you’re a 2nd offender caught with any of the above, your punishment is a maximum of 10 years in federal prison. The fine can fall anywhere between $500,000 and $2 million.

In states where marijuana is legal, laws around transportation are different for individuals and businesses. Individuals of the required age are generally permitted to transport a certain amount of marijuana within the state. In Colorado, for example, individuals aged 21 and older can have an ounce or less in their vehicle (provided they aren’t receiving money for transporting the marijuana).

If you’re an entrepreneur or business owner in the marijuana industry have different rules applied to them. In order to transport the drug legally, a state usually requires the business to have a license. The license can be obtained through the state.

In Nevada, Oregon, and California, there are laws regarding the transport of marijuana across state lines. These states have imposed their own penalties, which we’ve detailed below.

Under the Nevada Revised Statute 453.321, it’s illegal to import, transport, exchange, supply, sell, barter, prescribe, give away, dispense, or administer a controlled or counterfeit substance.

Because marijuana is considered a Schedule 1 drug under federal law, being caught transporting it across Nevada state lines could earn you a Category B felony. The penalty for a Category B felony is a $10,000 fine and between 2 and 10 years jail time.

In fact, enforcement has drastically increased in Nevada. This has led to more arrests and felony charges. If you’re a marijuana user in Nevada, you may want to learn more about the recent issues with marijuana at the Nevada/Colorado border.

In 2016, Oregon passed House Bill 4014. This Bill directly addresses the transportation of marijuana across state lines.

Oregon has prohibited the importation of cannabis from another state. They’ve also made it illegal to export cannabis across state lines. If you’re caught doing either, you can face 1 of 3 punishments.

If you’re caught with up to an ounce, you may face a Class B violation and $260 fine. For over an ounce, you’re looking at a Class A misdemeanor and $6,250 fine.

If you have more than 16 ounces, that’s considered a Class C felony. This charge is punishable by a $125,000 fine and up to 5 years in jail.

Proposition 64 regulates the transportation of marijuana in California. Also known as the legalization law, section 26080 makes it illegal for licensees to transport or distribute marijuana beyond state borders. This includes marijuana products and can only be exempted by the federal government.

It should be obvious that traveling internationally with marijuana is illegal. It can land you in legal trouble with both the US and the country you’re trying to enter. But did you know that even getting close to an international border could carry legal consequences?

Even if you’re carrying marijuana within the borders of a legal state, nearing the border with Canada or Mexico is dangerous. If you’re caught in the border crossing zone with marijuana in your vehicle, you’re subject to the rules of border control.

Border crossing zones, like state lines, fall under federal jurisdiction. Border patrol has the right to seize your vehicle as well as your marijuana.

They can also charge you a fine and ban you from entering the country. This is why it’s important to stay far away from international borders when driving with marijuana.

When Can You Transport Marijuana Across State Lines?

The short answer is that you currently can’t transport marijuana between states. It’s unlikely that these laws will change any time soon.

Other Ways to Make Money

If you need to find new ways of making money, we’ve got plenty of ideas for you. Check out our blog for tips on how to make money online and more.

Dreamy Travel Gifts For Anyone