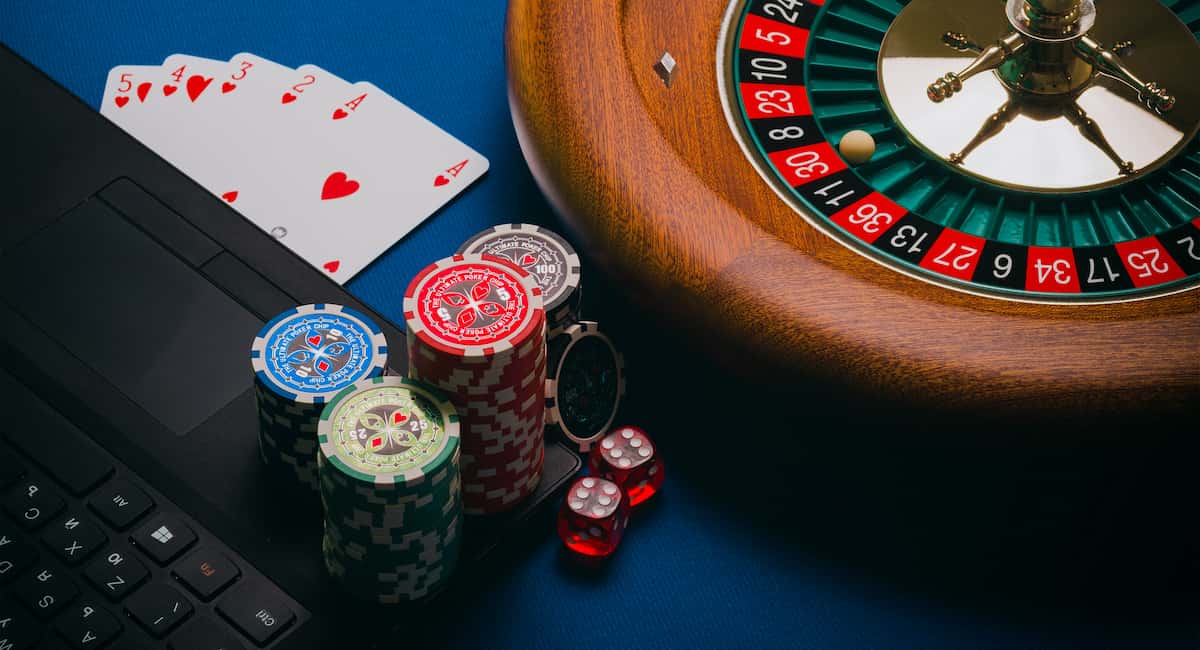 Is Sports Betting on the Table for Florida?

As a sunshine state that has all sorts of entertainment for its tourist and locals, many have one question on their mind, “are sports betting legal in Florida?” Sports betting has taken off in many different states however some states have either been too slow to adapt or at the crossroads of adopting gambling. With the rise in technology, sports betting has become more accessible than ever and many Americans have resorted to foreign-operated online websites to be a part of the global entertainment revolution.

Is sports betting legal in Florida? 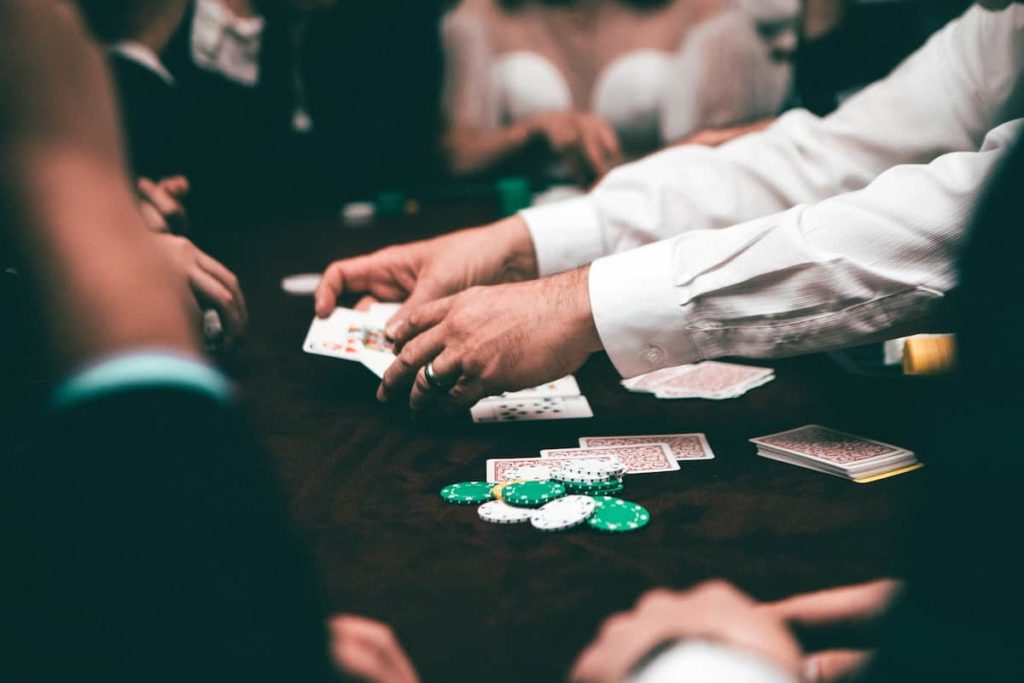 In August 2021, news broke that the Seminole Tribe of Florida was given a go-ahead in establishing partnerships with large casinos to set up their businesses in the sunshine state. The deal is said to establish three large casinos in the state and local servers for Floridians to be legally part of the mobile sports betting.

The Governor of Florida was quick to state that such a move, whereby legalizing sports betting in the state, could potentially generate more than $2.5 billion for the state in the coming 5 years. However, where there was support for legalizing sports betting, there was also strong opposition against the statement saying that gambling is unconstitutional and will have a severe impact on the state in the years to come.

Why are some against sports betting in the state? 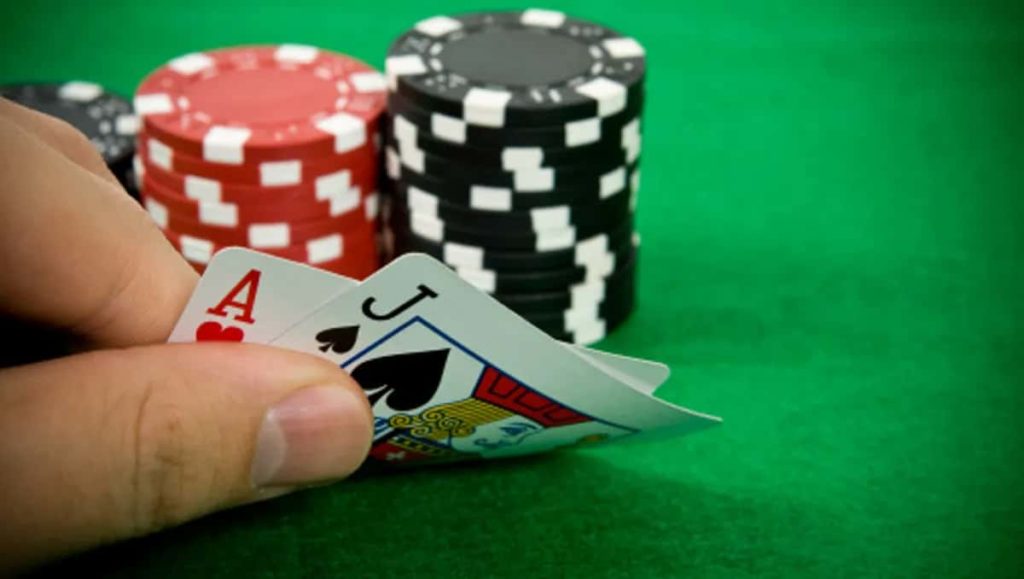 The opposition believes that gambling is no new revenue and that there are better venues for citizens to spend their hard-earned dollars. This is perhaps due to many casinos registering in another country and avoiding taxes. Many senators have spoken that the state will be rather well off if the same amount of money was spent in bars, retail shops, hotels, and more. These venues pay heavy taxes and also create jobs which is what the state needs.

When will sports betting become legal in Florida? 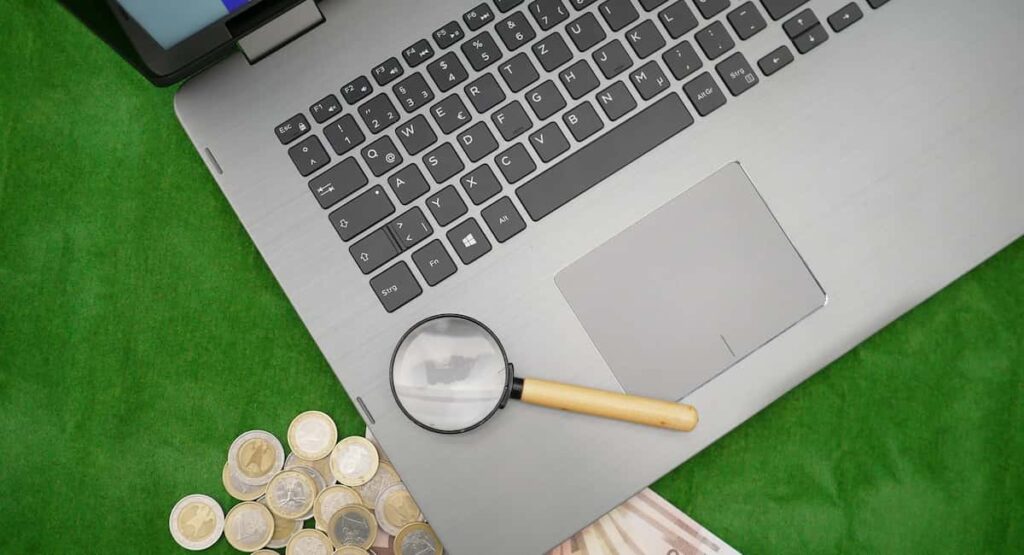 The new law that ensures the legality of sports betting is set to kick in by the 15th of October 2021. Although the date is approaching, the opposition has given their vote against it and are planning to fight the decision in courts, they believe that the initial decision lies with the people of Florida and not the politicians.

The bill for legalizing sports bets is not a new one and has been passing around since 13th March 2020 where it was shot down when no party came to a mutual agreement on the bill. The Seminole Tribe claims that they have the exclusive right to start sports betting in Florida, and this is why it has been taking so long. Both sides have been talking about achieving a middle ground in negotiations which have finally shown some positive results.

Although sports bets in Florida might get legal in the month to come, currently as it stands, legally you can not participate in such activities in the state.

However, once sports bet is launched in the state, Floridians will see many different wagering options to participate in, either online or offline.

How To Make An Acrylic Table Protector 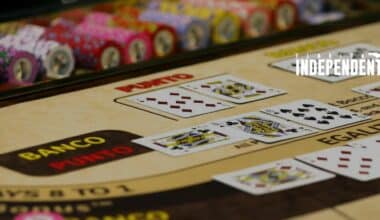 Read More
Table of Contents Hide What Do You Mean By The Social Casino?What Is The Current Scenario Of The…
GGambling 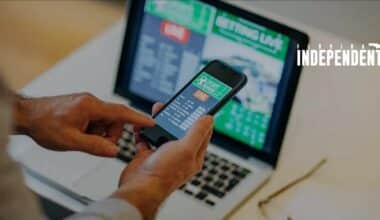 Read More
With the rise of quick money and influencers taking their business acumen over tik tok, online casino games…