Is a Dodge Journey Expensive to Maintain?

The Dodge Journey was a mid-size crossover with a minivan-like body and a three-row seating arrangement, trying to capture the family segment. However, despite the affordable price, it was never as popular as its competitors.

The main reason, apart from the relatively bland styling, is perhaps its questionable reliability — Consumer Reports gave the 2020 Journey 2 out of 5 stars, while RepairPal rates it 3.5 out of 5 stars, also far from impressive. No need to say that getting a Dodge Journey repair manual is a good idea to cut back on repair costs if you own one.

The Dodge Journey is also quite expensive to maintain compared to the competition. And it doesn’t hurt to watch out for the best and worst years, which we will cover in this article.

But, the fact remains that the Dodge Journey is still attractive to some people — it’s cheap to buy and offers unmatched practicality in its category. So, is it worth it considering the extra maintenance cost?

Before covering reliability in more detail, since the Journey is discontinued, the cost of repairs will probably be more helpful. So, we will compare the cost of some basic and major repairs for a Dodge Journey against its direct competitors. All estimates come from RepairPal and include labor and replacement parts. Although this comparison probably paints an incomplete picture, it still doesn’t show the Journey’s below-average repair cost in any category. Still, keep in mind that most of these costs would be cut in half when excluding labor.

Hence, you could save some serious money if you were to repair it yourself. Even if you don’t know your way around cars and maintenance, you can still get a Dodge Journey service manual and use it as a guide. A service manual includes step-by-step instructions, detailed illustrations, pictures, and troubleshooting information for your specific variant; basically, everything you need to deal with most services and potential failures.

If you’re not so sure where to find a repair manual for your Dodge Journey, have a look at eManualOnline. Their repair manuals are the same manuals used by the dealer and cost less than an oil change — you just can’t go wrong with one of those!

When it comes to owner reviews, the Dodge Journey also fares worse than its competitors. Indeed, several owners report transmission issues after only 30,000 miles, engine failure around 100,000 miles, and common overheating problems. To make matters worse, the Journey is famous for leaking water into the cabin, which shows poor build quality. Notably, many owners often state that it’s the worst car they have had, having to spend money on repairs on a regular basis.

There are also positive reviews, but I don’t recall coming across a car with a worse positive-to-negative owner reviews ratio, and it’s certainly worse than any of its competitors. That can only lead me to conclude that the Dodge Journey is an unreliable car in general terms.

That statement is also confirmed by CarEdge’s maintenance costs and significant repair probability charts. Here is what that looks like for the Journey and its competitors after 12 years of ownership.

By now, it’s clear that besides the Jeep Compass, all Dodge Journey competitors are more reliable. However, the Dodge Journey is also the cheapest on the secondhand market. You can find a decent Journey on AutoTrader with less than 75,000 miles for around 8,000$.

You need to dish out at least ten grand to find any of its competitors with the same mileage or production year. That still makes it a pretty good deal, but only if you repair it yourself using a Dodge Journey workshop manual to cut labor costs. Just like with most other cars, the worst year for a Dodge Journey is its first year of production, 2009. Besides the negative owner reviews and recalls, NHTSA reported that the first year had the most complaints.

But, the scariest part is that airbags are in second place judging by the total number of complaints. While you might remedy some of the issues using a 2009 Dodge Journey repair manual, that will still make most potential buyers uneasy.

The airbags were also subject to three recalls and one of the two NHTSA investigations. It’s also important to note that, even though 2009 is the worst year, these issues and investigations span through all years until 2015. So, avoid all Dodge Journeys between 2009 and 2014.

On the other hand, if you are adamant about getting one, look for 2015 models and after. These have the lowest number of complaints, which might be because they are relatively new, but still, that makes them your safest bet.

Unfortunately, the Dodge Journey doesn’t have many things going for it besides a lower purchase price. It’s the only small SUV of its generation with third-row seats, and while that was impressive back then, it’s not so much today. As for the low price, even though it’s the Journey’s only positive side, it still makes it tempting. I mean, a crossover that’s done 30,000 miles for 7,000$, how wouldn’t it be?

Nonetheless, the low purchase price will quickly come back to bite you with higher maintenance and repair costs, plus poor reliability. So, if you don’t know much about car repairs or are not inclined to learn, it’s best to avoid the Dodge Journey. However, if you are no stranger to DIY, you can get a Dodge Journey service manual and learn everything step by step. Along the way, you will learn a new skill, lower your running costs, and improve your vehicle’s reliability.

How to Pull Teeth at Home

How to Get Rid of Rosacea Permanently? Some Easy Hacks! 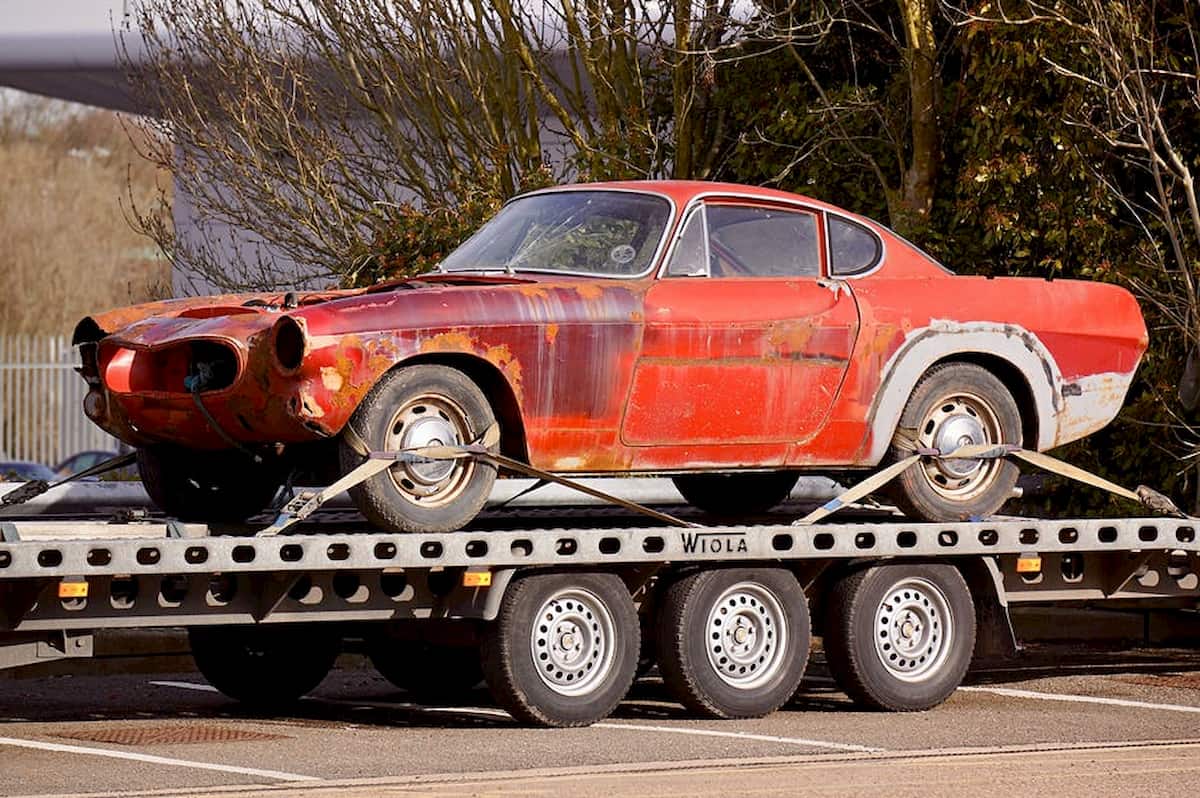 Read More
Table of Contents Hide After the Crash: What to Do NextWhat to Do if You Witness a Semi…