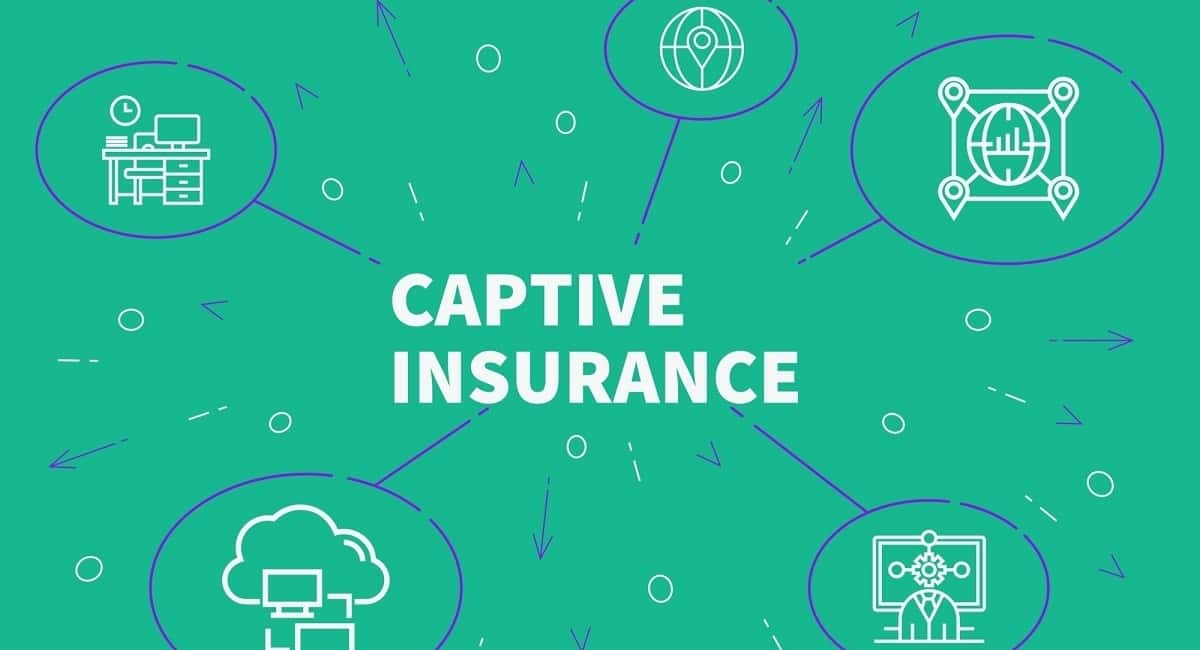 Is a Captive Insurance Company Right for Your Business?

Captive insurance has turned up more in the health insurance discussion these last few years. Many companies see in it the potential to write their destinies with regard to costs and coverage options.

Is it the answer? In the following article, we’ll be exploring whether it is for your business. But first, let’s be clear about what this type of insurance actually is.

What Are Captive Insurance Companies?

The captive insurance company concept was developed as a way for companies to work around traditional commercial insurance policies. Why would they want to do that?

Each year, it’s a major expense for businesses and corporations across the United States. Captive insurance companies push back on that. They do it through the formation of a parent company by one or a group of companies to better control costs while expanding coverage.

But before answering the question of do I need captive insurance for my business, it’s important to realize that it’s not for everyone. Before deciding whether it’s for you, consider the following questions.

1. Do You Need More Control?

Captive insurance for business means you are the policy owner. That gives you a great deal of flexibility in what you decide to cover.

Wearing two hats like this gives you the opportunity to base coverages around your most common risks. It opens new markets that might otherwise be too costly. And it allows you to proceed with coverages that a traditional insurance company might rule against.

2. Are You on Stable Ground?

Most captive insurance is a partnership between two or more businesses. By increasing the coverage pool, your healthier candidates are able to balance your non-healthy candidates in a way that going solo would not.

3. Could You Use More Transparency?

Need data? When you’re the policy owner, you’re not at the whims of a traditional insurance company’s parameters.

You determine the data sets you’re going to acknowledge and the ones to ignore. The result is that you always know the factors most influencing your costs.

4. Looking for Ways to Slash Costs?

You’re not operating under a profit motive. You’re only paying for verifiable claims.

Anything that doesn’t go towards that goes back in your pocket. As a result, many captive insurers see reduced healthcare costs versus the fixed annual increases of the common market.

5. Do You Prefer Direct Involvement in Service Delivery?

You might want to choose a third-party administrator if going this route. Someone well-versed in the administration of healthcare services. If your business isn’t set up for this, then it’s not ready for the captive market.

6. Are You Prepared for the Risk?

As the primary insurer, you are the safety net. This usually results in a cost-savings, but not always. And when costs rise, it can directly affect your bottom line in a way that a traditional policy might not.

It comes down to the capital, partnerships, and risk tolerance that your business has. If you feel good about the captive insurance market after taking a serious look at the questions presented here, go for it!

Before you go, make sure to check out more of our educational blog posts.

What Is Crystal Therapy and How Has It Been Used Throughout History? 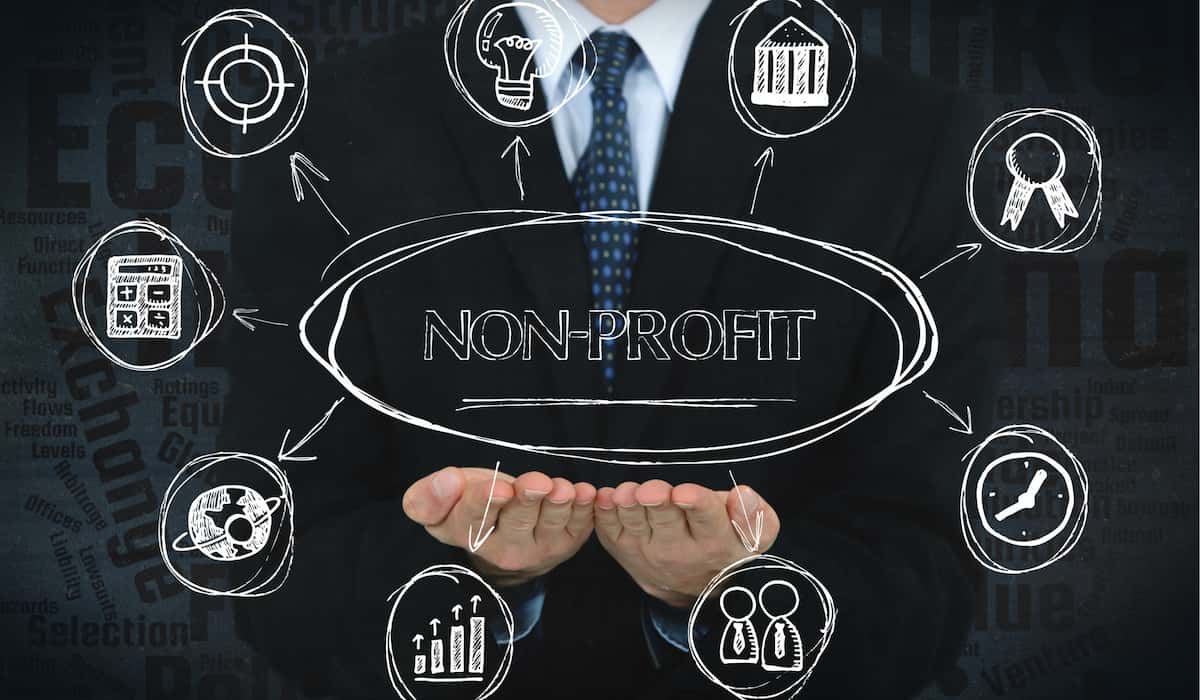 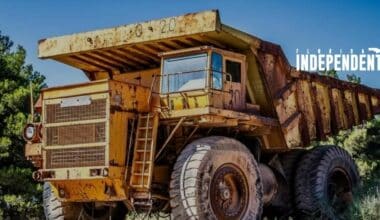 Read More
Table of Contents Hide 1. The Type of Dump Truck You Need Insurance For2. The Size and Scope…