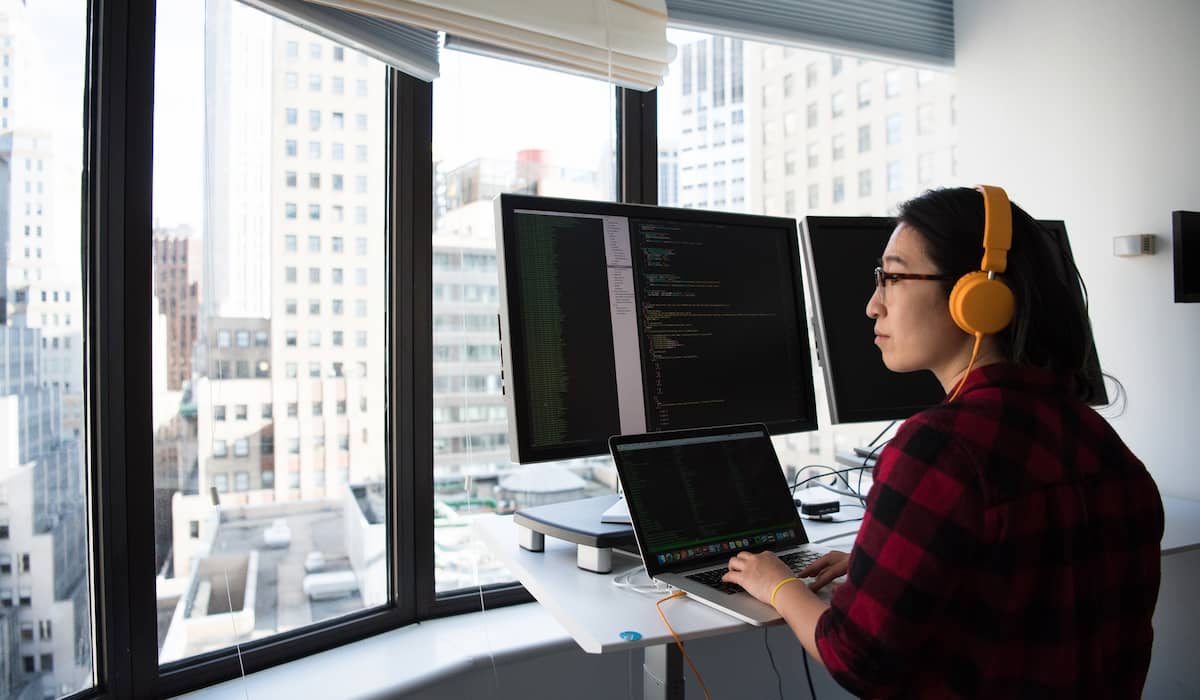 8 Pressing IoT Security Issues That Need To Be Addressed Immediately

Let’s jog our memory and revisit an isolated incident concerning security issues security cameras that took place in October 2016. Close to 300,000 cameras and video recorders were used by a hacker to attack social networks, which even ended with Twitter shutting down for close to two hours. While the attack was widespread, it was only a minor system vulnerability that gave in.

Strangely, these video cameras were then a part of the new IoT consortium and had internet access to interact with other devices. Despite this being an isolated incident, several security issues threats, and attacks were encountered, in regards to the IoT conglomerate, forcing us to reevaluate the security standards associated with this concept.

Considering the pressing needs of the hour, we shall now talk about 8 security issues concerning IoT and how companies and service providers can deal with the same to make global adoption a more seamless and rewarding experience.

Before we start enlisting the security issues, we need to acknowledge the sheer brilliance of IoT, as a concept. Starting from getting live food-centric updates from the smart refrigerator at home to sending over detailed instructions to the mechanic right from the start dashboard, IoT has made and will continue to ease out lives for tech-savvy individuals. 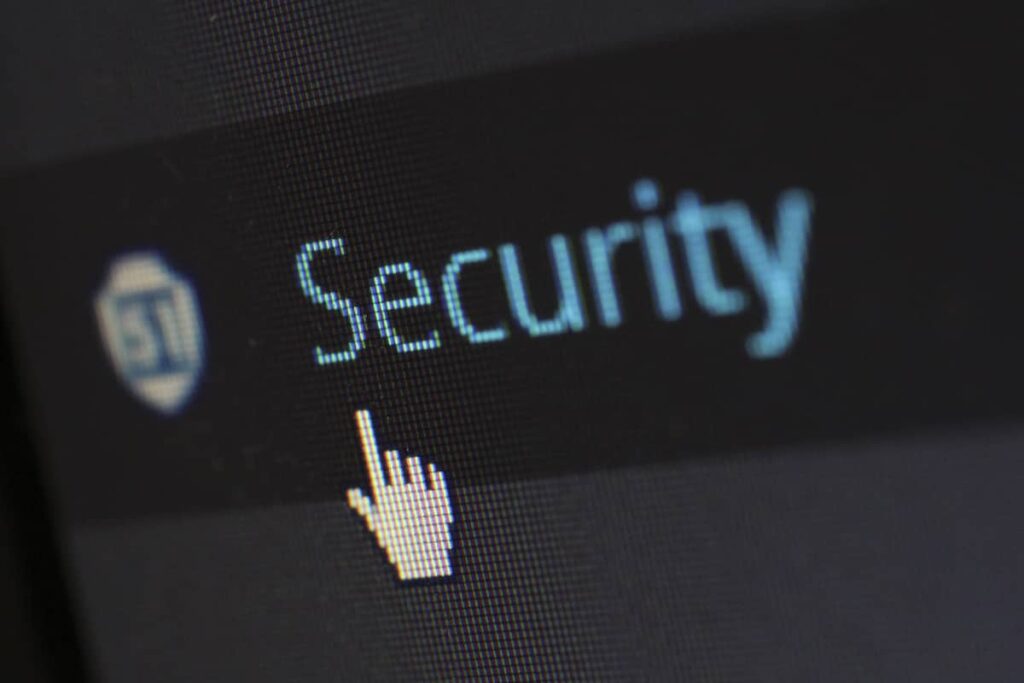 However, the adoption is still in its infancy and plagued by security issues threats, especially when amalgamating the same with the manufacturing standards and other professional realms are concerned.

The first and foremost security issue is the disregard for universal security standards.

For instance, the new fitness trackers have an overexposed Bluetooth premise, which always makes them visible after they have been paired for the first time. Similarly, even a smart padlock with a fingerprint scanner isn’t free of glitches as one can open the same via a Bluetooth key, provided the MAC address of the replicating device is the same as that of the original padlock.

While these are mere examples, compliance issues are pressing and varied in nature. Some of the more common ones include the absence of a secure and reliable device update mechanism, multiple hardware security issues, un-secure storage units, weak passwords, and unpatched embedded OS.

A majority of individuals using IoT aren’t actually aware of the nooks and crannies of this technology. Therefore, despite the lack of manufacturing compliance being a pressing issue, uses and faulty usage can pose bigger threats. In most cases, attackers can get through only when a user or a company employee falls prey to social engineering hacks.

Every IoT device has some sort of software module running inside, specifically to process data and make the device functional. However, the type of software and the existential vulnerabilities pose as some of the biggest threats, especially when IoT security is concerned. Not just that, as IoT devices report to the cloud, the update backups are moved, which in turn leads to a downtime issue. Therefore, most modern-day IoT devices are slower to respond. 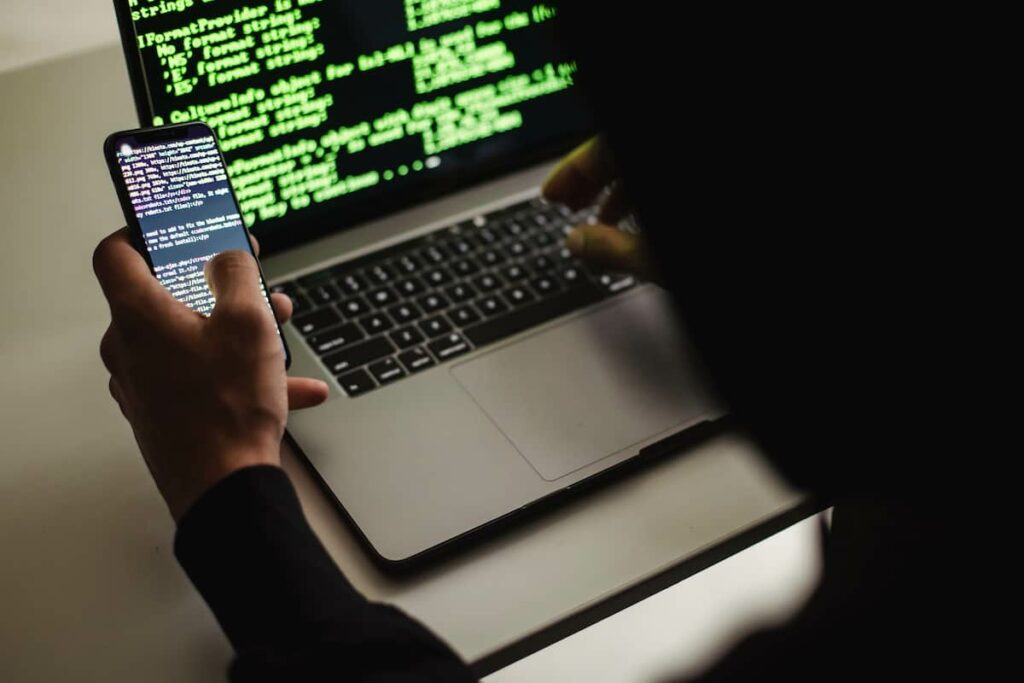 One of the major security issues is for the concerned IoT device to lack physical hardening. This means, despite adhering to the compliance, usage, and updates-specific requirements, certain devices can still be physically accessed and tampered with. While most social engineering attacks happen due to the lack of physical hardening, it is quite challenging to attack-proof the devices.

Not just that, as the global adoption is still AWOL, the cost of developing secure transmitters and sensors to be placed inside the IoT devices is still a costly affair.

A single IoT device getting infected by malware isn’t the issue. It is the same infecting others to initiate a full-blown botnet attack that is the cause for concern for most individuals. For instance, if you have a streaming device at home, erratic security standards and safeguards might render it vulnerable. However, if the infected streaming device or any other gadget for that matter leads charge right onto other interconnected devices, you might end up looking at a DDoS attack.

Despite understanding how Amazon Firestick works, users managing IoT devices fail to adhere to the basics of security, owing to the compliance issues and problems concerning update management. Moreover, even the voice-controlled remote, associated with the Fire TV Stick can be compromised via API-induced attacks.

Therefore, while you might feel good about persisting with a conventional TV and getting a streaming device instead of a Smart Television, malware-centric threats continue to exist. Moreover, if you see extended buffering, overheating, and other issues that signify infection, it is better to unplug and disconnect the same, so as to avoid a botnet attack.

As IoT devices are prone to a wide range of threats, it is possible for a hacker or malware to gain access to the device and block the usage. Better termed as Ransomware attacks, these security issues are mainly encountered when attackers have no information to sabotage the confidential information but are only looking for financial gains.

As per practical expectations, the global IoT market is expected to reach up to 18 billion, in terms of device count by the end of 2022. Considering the proclivity towards smart devices followed by the growth in the BYOD culture, there are chances that rogue IoT devices can be inserted into a network. Raspberry Pi is one of the more common rogue choices relevant to the IoT realm as the same can be turned into a prying thermostat, security camera, or any other device.

Did you know that crypto miners are always on the lookout for unwitting gadgets from where they can siphon off massive computing firepower? If you are coming across this threat for the first time, it might be time to be more aware of phishing emails and even physical threats. Miners send across IoT bots and plant them into the network. This way, gadget resources are tapped in for mining crypto-currencies. 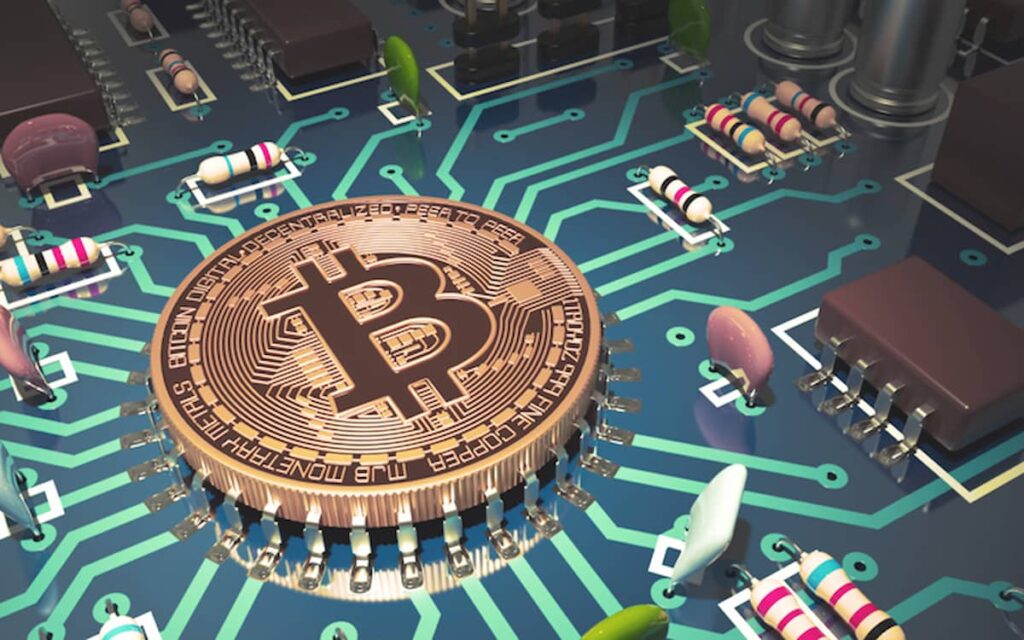 In case you find this concept absurd, spare a thought for Monero, which is one of the first cryptocurrencies to be mined using IoT devices that were infected long back.

Apart from the mentioned security issues, IoT devices or the entire network, in general, is prone to Data integrity threats and even issues relevant to corporate espionage. Regardless of the security issues at hand, it is best advisable to have a uniform security code for these smart devices, precisely to make the adoption easier and safer for the global populace.

Cash for Home: 4 Tips That'll Get You an Amazing Offer 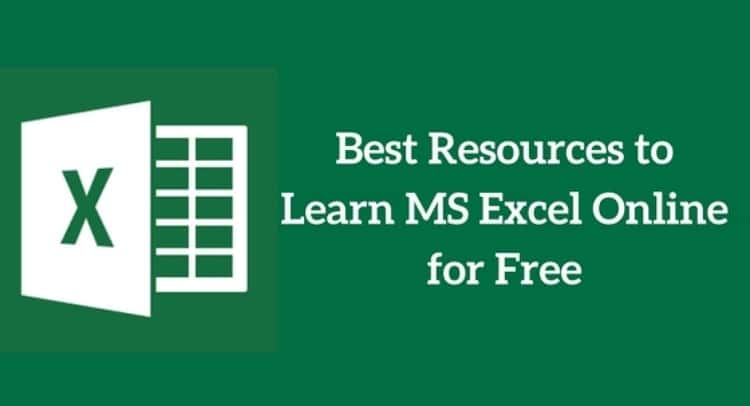 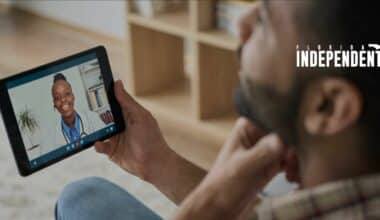