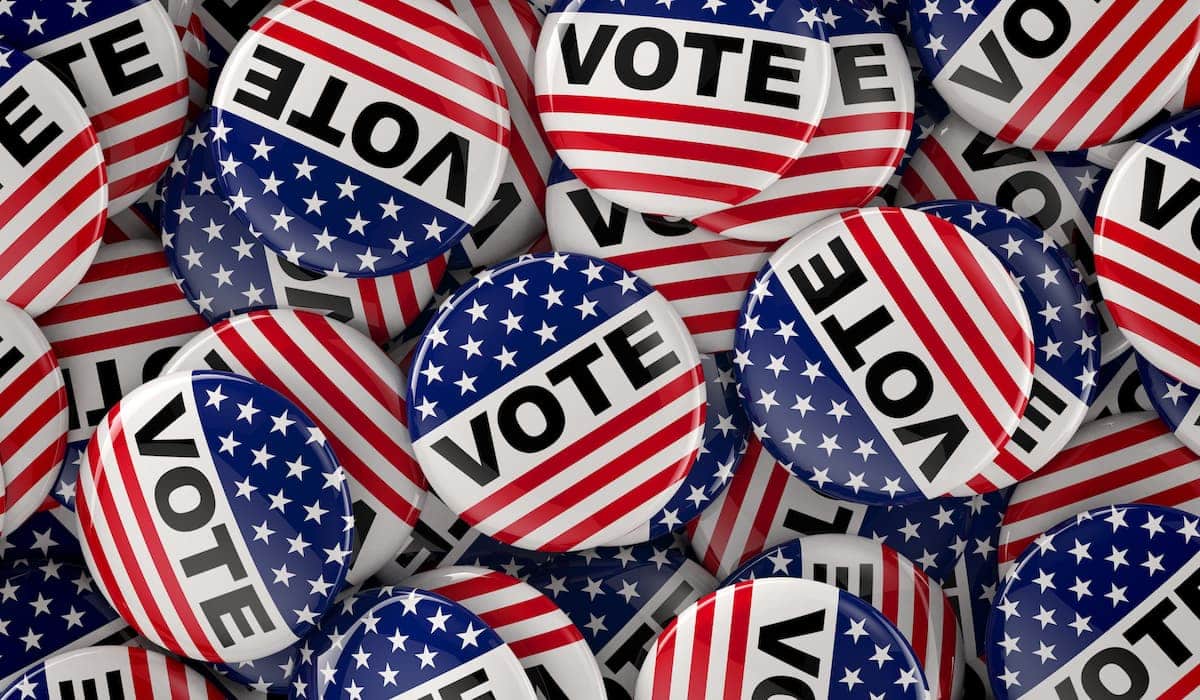 How Has the Internet Revolutionized Political Campaigns?

How has the Internet revolutionized political campaigns?

It’s a question that’s easy to ask and a bit complex to answer. We’re practically bombarded with political campaign ads on the Internet; they’ve become a fairly normal part of life.

Today we hope to examine how the Internet has altered the way campaigns are run, for good and bad. Whatever place you sit on the political spectrum, we hope this examination will help you make better, more informed voting decisions!

How Has the Internet Revolutionized Political Campaigns?

We’ll start with the initial question; although it’s so broad, we’ll also break it down into smaller parts. Simply put, the Internet has been a massive paradigm shift in the way political campaign managers approach campaigns.

In the past, it was difficult for political campaign ads to reach many people at once. It was possible to spread a message to much of the country through radio and TV, but it was expensive and still somewhat limited.

Now, in the age of the Internet, it is much easier to target a message at particular demographics nationwide, at a fraction of the cost of old ads. This targeting is also more reliable than running an ad and hoping your target audience hears it.

This doesn’t mean spending has gone down, though. In fact, literal billions have been spent on internet ads. The Trump and Biden campaigns alone spent hundreds of millions of dollars in the last election courting voters.

Using the Internet Beyond Advertising

Of course, the Internet allows for more than running political campaign ads. It’s also been an invaluable tool for data collection and research.

Take, for instance, voter lists, which can allow a campaign immediate access to millions of individual and household contacts. Not only that but a fairly wide range of information is also available about each given contact too.

We live in an age of data. With time and effort, there is very little a political campaign cannot learn and then use to its advantage. The Internet is a huge pool of information, and the tools we use to process that pool are evolving.

Consider something as simple as a survey which, if targeted right, can be used to collect results far faster than mail-in surveys ever did. Not only that, it is much easier to convince someone to do such a survey compared to mailing back their response.

It’s a reasonable question but one that comes from a misunderstanding of what these platforms have become. In reality, they are a strange combination of the modern town square, newspaper, and more.

More than 70 percent of adults are on at least one social media platform, where they share and receive opinions, news, and facts (as well as misinformation and disinformation) with both friends and strangers.

It’s no secret that Donald Trump was a heavy user of Twitter during his campaign and presidency, and it seems to have helped him rally his supporters time and again. These platforms have power.

While there is a lot to bemoan about social media, a strong political campaign has to take advantage of these platforms in the modern world. Millions of Americans are accessible on them, given the right approach.

Even more, interestingly, social media can be a low-cost way to rally support. Starting an account is free, and it doesn’t take much for a politician to build a follower count.

From there, every message sent out is much like a free political ad or important message going to anyone who is following.

The Dark Side of the Revolution

There’s plenty to be excited about when it comes to the Internet, but it is not all good news. The Internet has also allowed for an age of misinformation and intentional disinformation like we’ve never seen before.

Politicians are seeing (and even using to their advantage) internet communities forming echo chambers, where they deny inconvenient truths and repeat myths and downright lies that help support their personal beliefs.

While many people, from politicians to tech CEOs and more, are trying to fight this wave of misinformation, other powerful people encourage it to help rile up supporters and make them resistant to changing their opinions.

It’s something the world has to be cognizant of and work to change. There’s no easy answer to this issue, but few would argue voters are better off living in an age where it’s easy to be misled by objectively wrong claims.

Some are also uncomfortable with the power some tech CEOs have over politics, with the ability to shut out voices on a given side of the political spectrum on platforms used by millions of Americans.

This issue is even more complicated as the discussion brings in various freedom of speech arguments, what should be considered a public forum in our digital age, and more.

What’s clear is we need to pay attention. The Internet is a powerful tool, but it requires we ask complicated, nuanced questions. Americans, and humanity, haven’t ever faced these issues before.

So how has the Internet revolutionized political campaigns? In ways unthinkable even a few decades ago.

The nature of political campaigns has always been an evolution, changing with the times to adapt to new technology and a massive cultural shift. At the same time, the Internet may be the biggest shift yet.

If you found this article helpful, explore our site for more content like this. Learn about law, business, and more in an interesting, easy-to-digest format!

Top 10 Cold Beverages to Enjoy on a Hot Summer Day

Bang for Your Buck: How to Choose the Best Vacation House Rentals

PPolitics
Rep. Cliff Stearns, R-Ocala, will host a hearing on a set of federally mandated water pollution rules tomorrow in Orlando. The hearing will examine the economic impact the rules could have on certain industries — like utilities, agriculture and construction. The closed hearing has earned the ire of environmental groups, and a look at the list of those invited to speak reveals why.
PPolitics
State legislators are increasingly signaling their opposition to importing Arizona's controversial immigration enforcement law to Florida. If that effort fails, what are the state's other options?