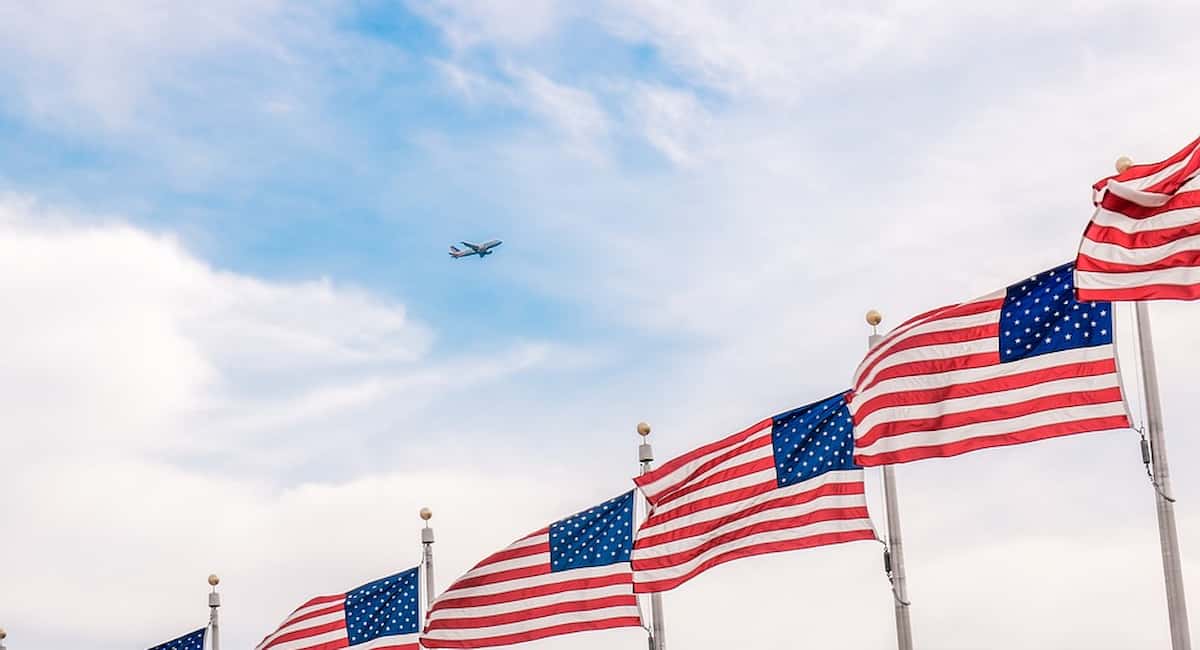 In today’s day and age, the United States has quite a few agencies that have been empowered with incredible, far-reaching power. In particular, these agencies have been given the authority to monitor and carry out surveillance on US citizens and have their own military forces. These are the most influential government agencies in the United States. They can be tasked to do just about anything from collecting taxes to sending satellites into space. With their super-powered status, these agencies have practically become a law unto themselves. Although much of the masses have heard the names of these agencies, few truly understand their functions, which is a fatal flaw in the grand scheme of things. The masses that these agencies toil for must not remain ignorant of the efforts being made for them. With that concept in mind, let us explore the functions of the most powerful federal agencies of the United States. 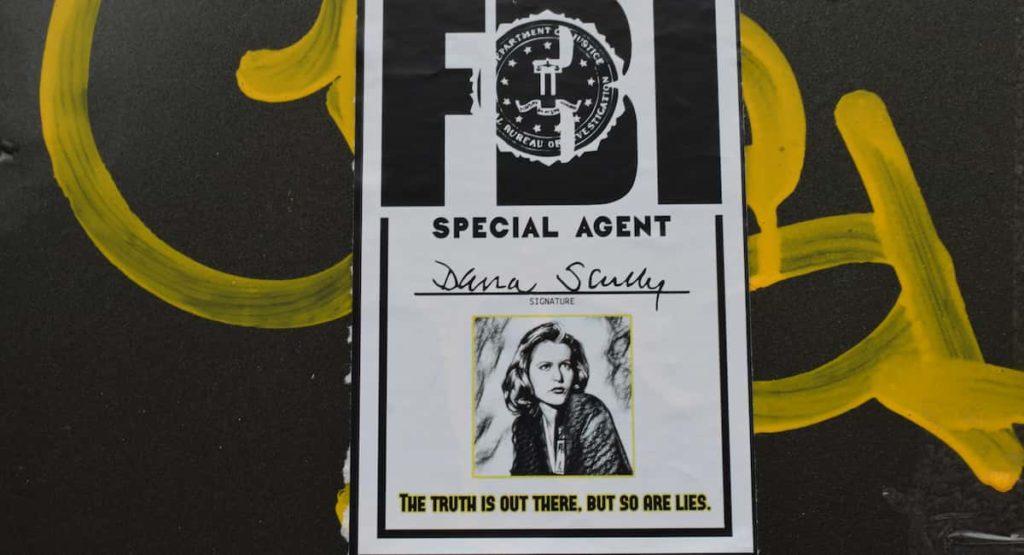 The CIA was formed during a time of great international turmoil, a period of suspicion and paranoia regarding other nations. President Truman felt that there needed to be a central agency that would have total awareness of what is happening outside our borders. If you look at the acronym, you can see that this agency’s primary function is to oversee intelligence matters pertaining to foreign governments; the CIA itself has admitted its meddling in foreign affairs, such as the Iranian coup in 1953, through diplomacy and espionage from the shadows in the name of national security. The CIA aids lawmakers, diplomats, ambassadors, and those involved in government operations by keeping them informed of foreign and domestic intentions and even conducting covert actions on the President’s behalf.

With 240,000 employees under its charge, the department of homeland security is tasked with securing the USA against any domestic or foreign threats that it may face. The DHS was created as a result of the terror attacks that took place on September 11, 2001, and has taken new measures to mitigate the security threats posed by terrorist groups and other future, unknown threats. The DHS actively participates in treaty negotiations and is responsible for developing policy on new technologies such as biometrics and intelligent systems to enhance security. The DHS helps regulate the defense system through inter-state regulations that span across many chapters of the government: tribal, local, territorial, state, federal, and otherwise.

The FBI is one of the most widely-known and powerful government agencies due to its large-scale efforts, which are focused on the prevention, detection, and prosecution of federal crimes such as espionage, financial crimes such as bank robbery and bribery, as well as cybercrime. Both domestic and foreign counterintelligence operations fall under the jurisdiction of the FBI. The agency also monitors terrorist cells within US borders and collaborates with other government agencies to ensure high-profile cases do not fall through the cracks due to a lack of communication. 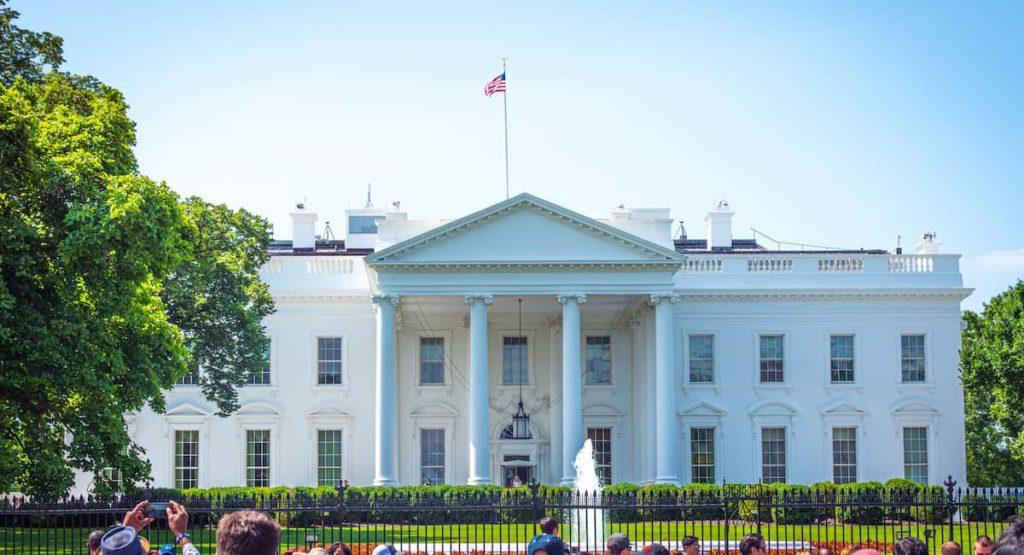 The Office of Information and Regulatory Affairs is a branch of the White House that has been given the authority to regulate federal agencies to streamline their efforts. It was created under Section 3503 of the Paperwork Reduction Act (PRA) of 1980 and is responsible for overseeing agencies such as DHS with both existing and proposed federal regulations. The head of this agency is appointed by the president and reports directly to him, and alongside the agency itself, holds heavy influence over Presidential decisions due to the critical position of this branch.

The State Department is amongst the most powerful agencies within the US government, acting as an intermediary between foreign countries and their citizens. The State Department is responsible for conducting foreign policy by negotiating trade agreements with other nations and representing the US in international military conflicts. The agency includes offices such as the US consulate in each country based upon their respective position on the United States’ interests.

The Department of Justice upholds the law in the US at both the federal and state levels. It is responsible for enforcing laws, presenting arguments in court, and defending federal agencies against civil lawsuits by private citizens. The department includes agencies such as the Federal Bureau of Investigation (FBI) and United States Marshals Service (USMS), which are responsible for investigating, arresting, prosecuting, and supervising criminals, respectively.

The Department of Defense is the largest department within the federal government and is responsible for all branches of the American armed forces: Navy, Army, Air Force, and Marine Corps.  The DOD also oversees almost all US military operations throughout the world, either directly through its own operations or by supporting other agencies such as the CIA. To ensure smooth operations, the DOD has a budget of $705.39 billion and employs 2.86 million people across 568,383 facilities. 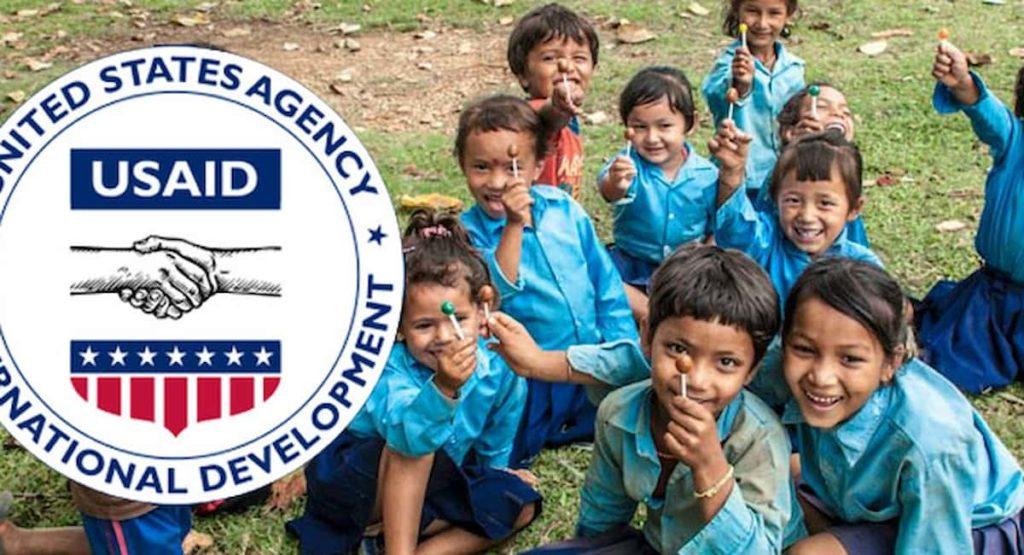 The USAID is the lead US Government agency that is responsible for administering civilian foreign aid. The agency works to reduce extreme poverty by providing medical assistance, economic development, and security. USAID’s strength and power lie in its wide range of humanitarian and development agencies. The agency’s work is overseen by the Administrator of USAID, who works directly under the President of the United States.

These Are The Most Influential Government Agencies Of The United States

The United States Government has developed a wide array of agencies and systems to process the state of affairs within the country and outside of it. From space exploration to national defense, each federal agency has a unique placement and an unparalleled task that it tends to. Although these are some of the many agencies that toil day and night to keep the country up and running, many say that these might be the most important. In return, they ask only one thing of the people they work tirelessly for: to acknowledge their efforts, which is what this peek into the functions of the most influential government agencies aims to do. You may not find every single function of every single agency here, but everything starts somewhere, and a start is what you are offered.

How to Get Rid of Back Pain Fast: 5 Helpful Tips 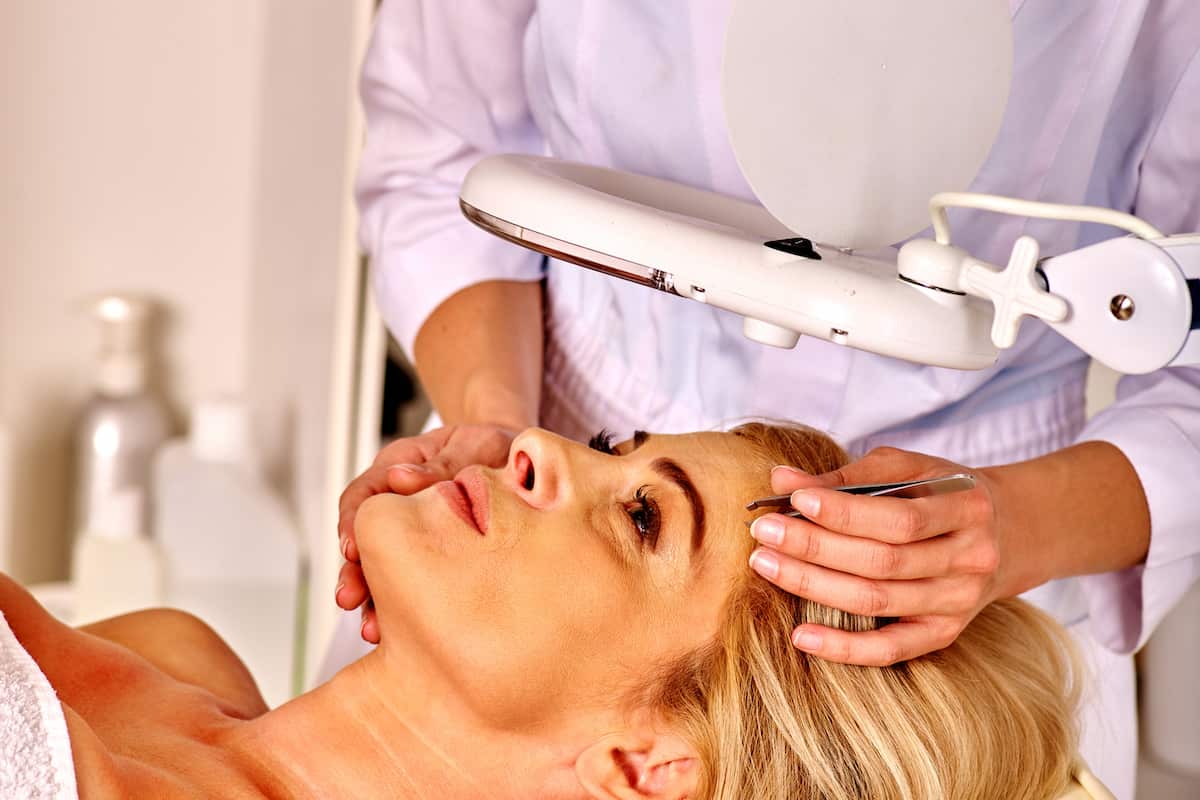 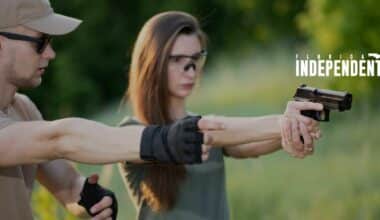