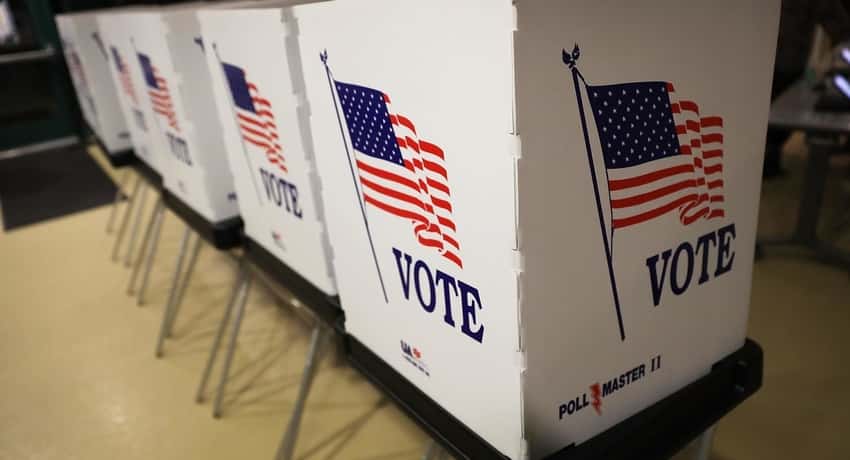 “They really have no particular appreciation for the performance of either party in the past several years,” Armey said. “They want to run for office in order to change that.”

A Navy veteran and former hot dog vendor, Stanley decided to enter the political ring due to his dissatisfaction with current politicians and policies, and he isn’t fond of the idea of the tea party being co-opted.

“That’s not a good idea,” he tells The Florida Independent. “Members of the tea party will caucus with whomever they most identify. Some are Republicans, some are more moderate. … It’s important they remain distinct in keeping the spirit of the tea party.”

“It’s clear from talking to the average tea party supporter that they are not enamored with party labels,” says Michael Tupper, Stanley’s campaign manager. “They are keen on promoting limited constitutional government, less spending, personal responsibility, and individual liberty. Clearly, there are policies advanced by both Democrats and Republicans that offend those principles. The ideal candidate for them is someone who is visible and vocal and not afraid to go out on a political limb to represent the voice of the people as opposed to powerful lobbyists and special interests.”

Stanley will be speaking at a tea party event in St. Augustine this Saturday, a rally that will also feature Republican U.S. Senate candidate Marco Rubio and Republican gubernatorial candidate Rick Scott.

Stanley echoes his campaign manager’s sentiment: “The tea party is a unique animal. For the most part, members are Republicans, but I’ve met some Democrats, as well. Overall, the message is bigger than the party.”

OOldPolitics
The Florida Senate is finishing up its work for today and won't be meeting over the weekend, as was recently threatened by Senate President Mike Haridopolos, R-Merritt Island. That means lawmakers will have until next week to figure out what will happen with its immigration-enforcement measure.
OOldPolitics
The Florida Democratic Party is demanding that Rep. Vern Buchanan, R-Sarasota, resign from his role as vice chair for finance with the National Republican Congressional Committee. In a statement released Wednesday, the party says Buchanan should step aside in light of a recent court decision prompted by a Federal Election Commission lawsuit.