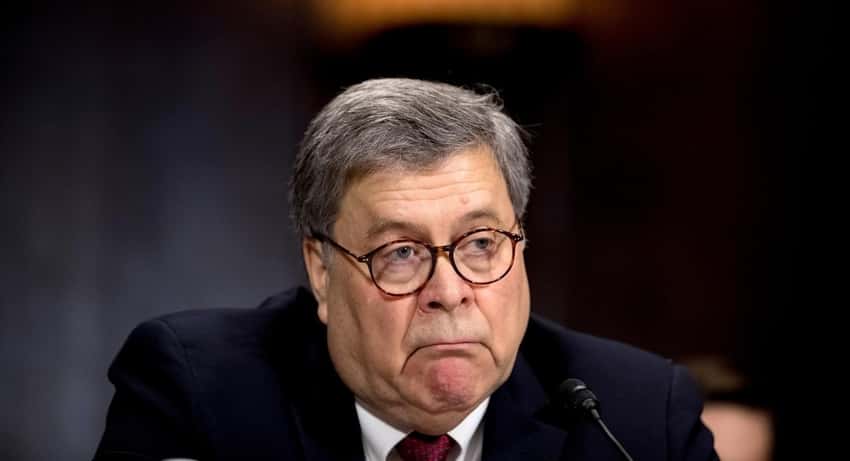 Haitian native Bernard Sansaricq, who was president of the Haitian senate and a human-rights defender, remains the sole Republican challenging incumbent Rep. Alcee Hastings for the congressional District 23 seat. Named as one of Florida’s “912 Candidates,” he hopes to ride conservative grassroots passion to victory.

Yomin Postelnick — himself a Republican candidate for the Florida House and Sansaricq’s senior campaign advisor — says, “Bernard has allied with pastors, and if he gets the volunteers organized by precinct he has a chance despite being outspent by Hastings 20 to one. He also has the backing of Broward County Republican leaders like Chip LaMarca and Cindy Guerra.”

Sansaricq is a “912 Candidate,” meaning he has the backing of an organization with members and candidates in 31 states that promote the nine principles and 12 values promoted by Glenn Beck’s 9.12 Project. Founder Jacob Roecker espouses tea party politics and says, “What Glenn Beck has done with these values and principles is great.”

The principles include “I have a right to life, liberty and pursuit of happiness, but there is no guarantee of equal rights.” The 9/12 candidates embrace values such as honesty, reverence, hope, thrift, humility, etc. In Florida they list candidates for the state House and Senate as well as U.S. House and Senate.

Sansaricq also supports the grassroosts “435 district strategy” that aims to have a Republican candidate in all 435 U.S. congressional districts by 2012.

Rebuild the Party, an online organization of under 40 Republicans, is tied to this effort and has a plan to develop a winning strategy for 2012.

2008 made one thing clear: if allowed to go unchecked, the Democrats’ structural advantages, including their use of the Internet, their more than 2-to-1 advantage with young voters, their discovery of a better grassroots model — will be as big a threat to the future of the GOP as the toxic political environment we have faced the last few years.

The RTP coalition lists members who have worked for the GOP at the state and national level. Among them is Jason Sayfie, a Fort Lauderdale lawyer and former spokesman for Gov. Jeb Bush. The Florida Independent contacted Sayfie to comment on the RTP coalition goals. He did not respond.

“In 2002 the Democrats didn’t challenge many seats safe for Republicans,” says Postelnick, discussing the 435 district strategy. “In 2006 they focused on safe seats and Republicans had to spend time and money there. That way Democrats opened up and took back swing seats. … Florida Republican Party officials appreciate 435. They won’t ally with a grassroots movement, but they are not opposed to it.”

TFI also contacted the Republican Party of Florida press office to ask about the 435 strategy but they did not return calls.

Bernard Sansaricq tells TFI: “435 is a good strategy, and things are changing quickly. Just look at Massachusetts. And incumbents are out this year. Hastings, because of his 18-year record, is definitely out. He has done nothing for his district.”

Democrats made up over 60 percent of registered voters in District 23 in 2000. It has some very wealthy communities but poor towns like Belle Glade as well. According to Sansaricq and Postelnick, it is the fourth-poorest state district.

Sansaricq knows all this. “I’m running in a heavy Democratic district,” he says. “I will get the Haitian and Jamaican vote, and some black Americans. We are also going after crossover voters.”

OOldPolitics
Residents of the town of Southwest Ranches and the cities of Pembroke Pines and Weston who oppose a federally funded and privately managed immigration detention center in their area will attend a town meeting tonight to call for the resignation of the mayor and town attorney of Southwest Ranches.
OOldPolitics
The first two communities decided Tuesday to opt-out of Secure Communities, a supposedly voluntary fingerprint-sharing program with federal immigration…