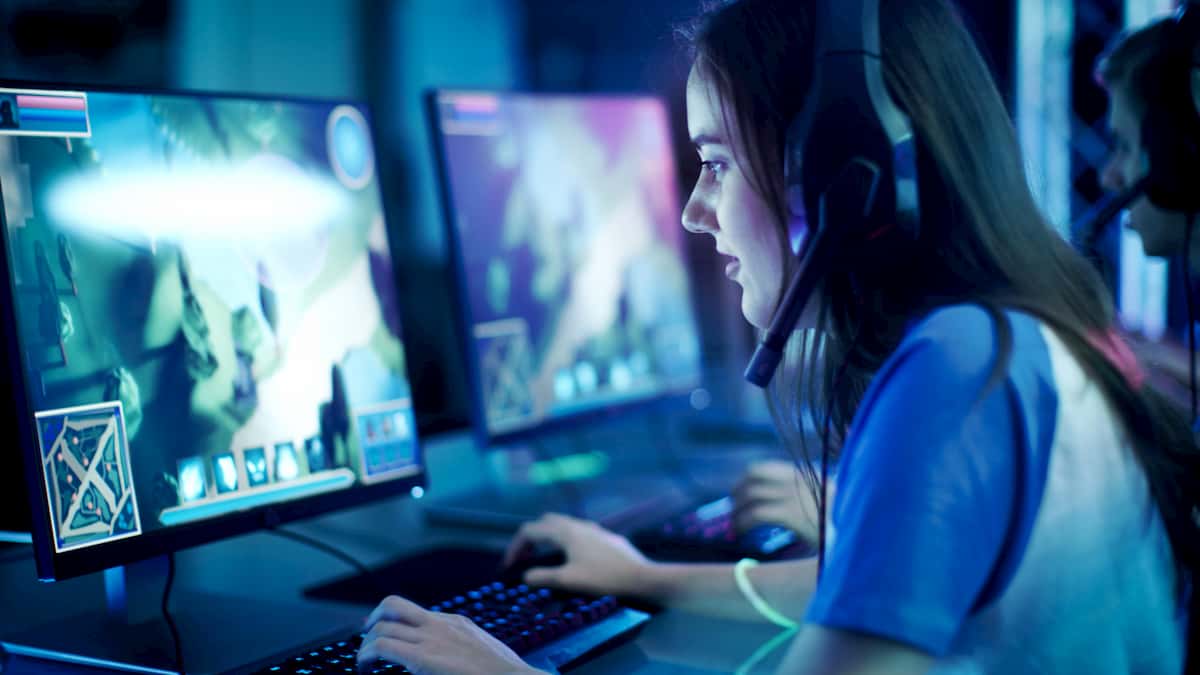 Gaming technology is advancing by leaps and bounds.

It has come a long way since humble and pixilated beginning in the 1980s. Remakes of classics like Doom and Oregon Trail are a prime illustration. They hardly look anything like the original titles.

Just check out this graphical comparison between Final DOOM 1993 and DOOM 2016. Visual representations are infernal worlds apart. The gap has only widened with DOOM Eternal (2020).

And the funny thing is that improved graphics are just the surface level. Games have evolved in many other ways. They’re no longer odd sideshows at science fairs, but a gargantuan entertainment industry.

We’re going to dive deeper and showcase some of the most impressive innovations that will shape the present and future of gaming.

Check out the gaming technology

Playing without controllers may seem like an odd concept from a Sci-Fi novel.

But, with the emergence of technologies such as Intel RealSense, it’s an attainable reality. These solutions use 3D cameras to track your motion in detail. You can, for instance, dominate in shooters by waving your hand and using other simple gestures.

This is a more direct experience that sucks you right into the gaming world. The controller no longer acts as an annoying mediator.

Of course, the Wii console was a pioneering project that paved the way for more contemporary solutions. After all these years, it remains a yardstick for measuring gesture control quality.

That said, we expect this technology to gain traction and reach new heights down the road.

You’re probably familiar with the concept of using voice to manipulate technology.

This is largely thanks to the proliferation of AI-powered virtual assistants such as Amazon Alexa. But, voice recognition holds a lot of potential in the gaming realm too.

In recent years, a handful of games implemented this solution with varying success. We do need more creative and smooth integration solutions before it really takes off. For example, AI advancement could open doors to actual conversations with in-game characters.

It’s simply mind-blowing to even consider this possibility. You may want to explain to your flatmates though why you’re constantly yelling at the screen.

Essentially, it’s capable of identifying people and their expressions through digital frames and video sources. How does this pertain to gaming?

Well, facial recognition is poised to tailor video game environments to your specific preferences. It’s possible to bring an avatar to life that looks just like you or transfer expressions to other digital objects.

Other use cases are popping up as well. Chinese tech goliath Tencent leverages the new gaming technology to identify and keep track of players. Other industry leaders seem prepared to make their move too.

Yes, we’re looking at you, Intel, and your state-of-the-art 3D cameras again.

AR blurs the lines that long used to separate virtual and the real world.

It delivers a unique perspective centered on individual gamers. They are able to navigate their physical surroundings and come across digital objects. Think in terms of virtual scavenger hunts, interactive theme park tours, and similar events.

And you likely know about Pokémon Go. The game employed a trailblazing vision-based algorithm and launched AR into the mainstream. In the process, it won over millions of gamers worldwide.

We expect to see similar success stories in the years to come, both on PC and consoles.

Not to be confused with AR, VR is another driving force behind gaming evolution.

The first attempts at championing it weren’t overly profitable. But, top players are now betting big time on VR headsets and supporting technology. These cutting-edge devices give birth to a more immersive experience without overloading your senses.

Yes, the library of games is still limited. But, that’s about to change with incredible new titles nigh. Half-Life: Alyx already won critical acclaim and gaming community’s praise.

With developers getting on board, more VR, triple-A games are incoming. We’ll just have to figure out how to tackle problems such as spatial limitations. Not everyone has a big open room reserved just for gaming adventures.

On the front of gaming innovation, not everything revolves around hardware improvements.

Thanks to cloud gaming, we have a chance to drop out of the spending race. This tech empowers us to transcend the limitations such as low memory space or processing power. No need to download a ton of gigabytes and burden our battle-hardened computer/console.

Images arrive at the screen via the internet and with minimum delay too. Data centers scattered across the globe do all the heavy lifting behind the scenes. You only have to ensure your internet connection is up to par.

Google Stadia had a shaky start, but it shows us where the market is headed. It certainly brought forth some amazing novelties, such as high-resolution, 60 FPS rendering.

One related advancement to highlight is live streaming, which has been a real game-changer.

It allowed numerous gamers to make a living out of their passion with swarms of people observing their every move. The whole spectacle can be enjoyed in the full 4K glory.

To lay the groundwork, you can explore many different hardware options.

The Chromecast line of media players is designed to play content from live streams on various home devices. You can easily configure Chromecast from Mac platforms and most other systems.

At the same time, novelty software solutions like MPEG video compression reinforce our capabilities. They will create an imminent boom in on-demand gaming. Both streamers and viewers can rejoice.

Pushing the Boundaries With Gaming Technology

It often manages to exceed our wildest dreams and expectations. We can already lose ourselves in games completely. 2D arcades and platforms almost look like ancient history now.

Soon, we’ll be hardly able to tell the difference between real and the digital landscape.

Therefore, it’s safe to say that the future of gaming looks bright and in many ways, it’s now. So, keep up the pace and happy gaming endeavors!

Check out other blog posts on our site to arm yourself with knowledge.

What You'll Need to Create an Epic Twitch Streaming Setup

5 Questions to Ask Before Buying a Condominium 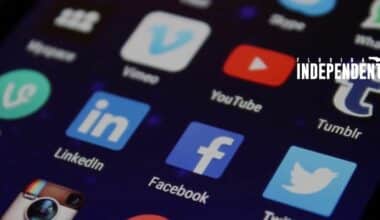 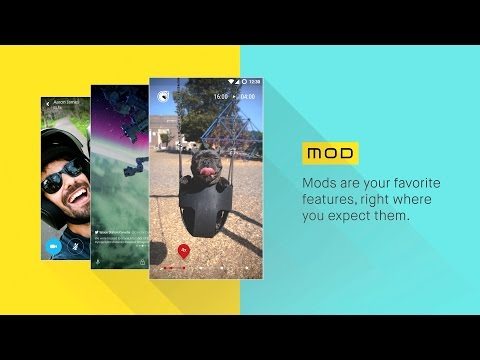