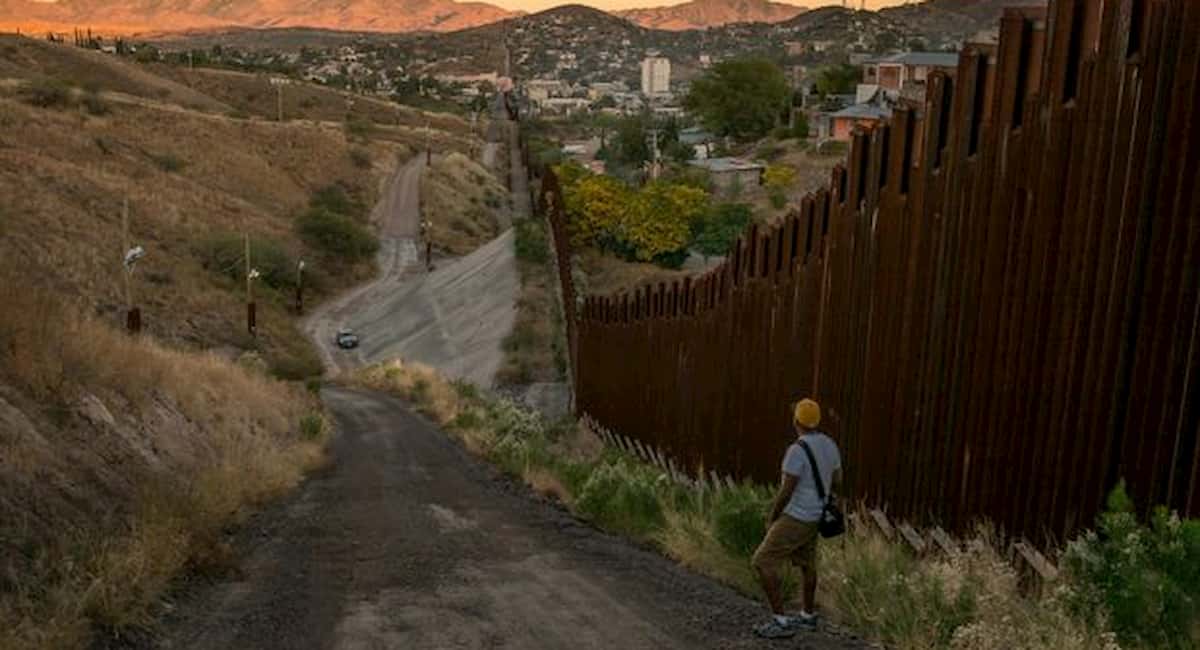 In Tallahassee, a sizable shift in immigration priorities

Florida legislators have filed bills that would allow undocumented immigrants access to kids’ health care and higher education and would allow them to obtain a restricted driver’s license — a marked change from their aggressive immigration enforcement priorities last year.
0
Shares
0
0
0
0

Florida legislators have filed bills that would allow undocumented immigrants access to kids’ health care and higher education and would allow them to obtain a restricted driver’s license — a marked change from their aggressive immigration enforcement priorities last year.

“We see this immigration agenda as very interesting,” Natalia Jaramillo of the Florida Immigrant Coalition tells The Florida Independent. ”We’ve gone from 2011, in which we defended ourselves from a very negative law presented by GOP Sen. Anitere Flores, what we called a new generation of Arizona’s S.B. 1070, to an agenda that has proposed bills that offer opportunities to the immigrant community.”

The Florida Immigrant Coalition is an advocate for immigrant rights and was a driving force behind opposition to proposed immigration enforcement-only laws filed during the 2011 legislative session.

In early January, state Sen. Rene Garcia, R-Hialeah, filed a bill (“Restrictive Driving Privilege Card/Illegal Immigrant Residing in this State”) that would authorize “the Department of Highway Safety and Motor Vehicles to issue a restrictive driving privilege card to an illegal immigrant to allow the illegal immigrant to drive a motor vehicle on the highways of this state.”

Garcia also filed a Florida Kidcare Program bill in January, that would delete “a provision preventing children who do not meet the definition of a qualified alien from participating in the program.”

“We know we’re in an election year, in which the Latino vote is important,” Jaramillo says, “and Republicans want to be seen promoting measures that favor Latinos. But we know that at the national level the rhetoric is totally different, and these are small changes in state proposals.”

Jaramillo says her organization will wait to see “how committed Garcia is to these proposed bills, and how far he will move them.”

Another bill (“Resident Status for Tuition Purposes”) filed in the House by state Rep. Reggie Fullwood, D-Jacksonvile, and in the Senate by Garcia would classify “as residents for tuition purposes a United States citizen who attends a Florida high school for at least 2 consecutive years and submits his or her high school transcript to and enrolls in an institution of higher education within 12 months after graduating from a Florida high school.”

Under Florida statutes, a student who wishes to qualify for in-state tuition fees for higher education has to provide proof of residency, and if the student is a dependent must also provide proof of his or her parents’ legal residency.

The Southern Poverty Law Center has filed a federal class action lawsuit against Florida “on behalf of several aspiring college students who are denied in-state college tuition rates in Florida because they cannot prove the lawful immigration status of their parents.”

State Rep. Dwight Bullard, D-Miami, filed the “Postsecondary Student Fees” bill that “provides exemption from payment of nonresident tuition” at Florida colleges for students who have attended an in-state high school for three years or more and graduated there.

According to Jaramillo, the Florida Immigrant Coalition thinks “many of these bills have a chance, because many of them should have never been questioned.”

Alongside these bills are two measures filed by GOP legislators that, if approved, would impact the hiring process and limit municipalities’ ability to crack down on wage theft.

In January, state Rep. Gayle Harrell, R-Port St. Lucie, filed a bill that would require every private employer to use E-Verify, the electronic federal database, to verify if an immigrant is authorized to work in the U.S. State Sen. Thad Altman, R-Melbourne filed the Senate version of this bill.

Jaramillo says that E-Verify will “affect all Floridians” and “impact job creation.” ”It allows racial profiling of immigrants, and will affect many undocumented communities and families,” she says.

According to Jaramillo, the Coalition will also follow a bill filed by state Rep. Tom Goodson, R-Titusville, and Sen. David Simmons, R-Altamonte Springs, that would prohibit local governments from enacting ordinances to resolve wage theft cases.

Jaramillo says that even though the Goodson/Simmons bill is not geared specifically toward undocumented immigrants, her group works with Florida’s wage theft task force because undocumented restaurant, hotel, construction and agricultural workers will also be adversely affected if the bill passes.

PPolitics
+ “Gov. Charlie Crist personally signed off on his former Republican Party chairman’s confidential fundraising role with the…
PPolitics
Pursuing its goal of identifying, arresting and deporting alien criminals, Immigration and Customs Enforcement has expanded its controversial 287(g) and Secure