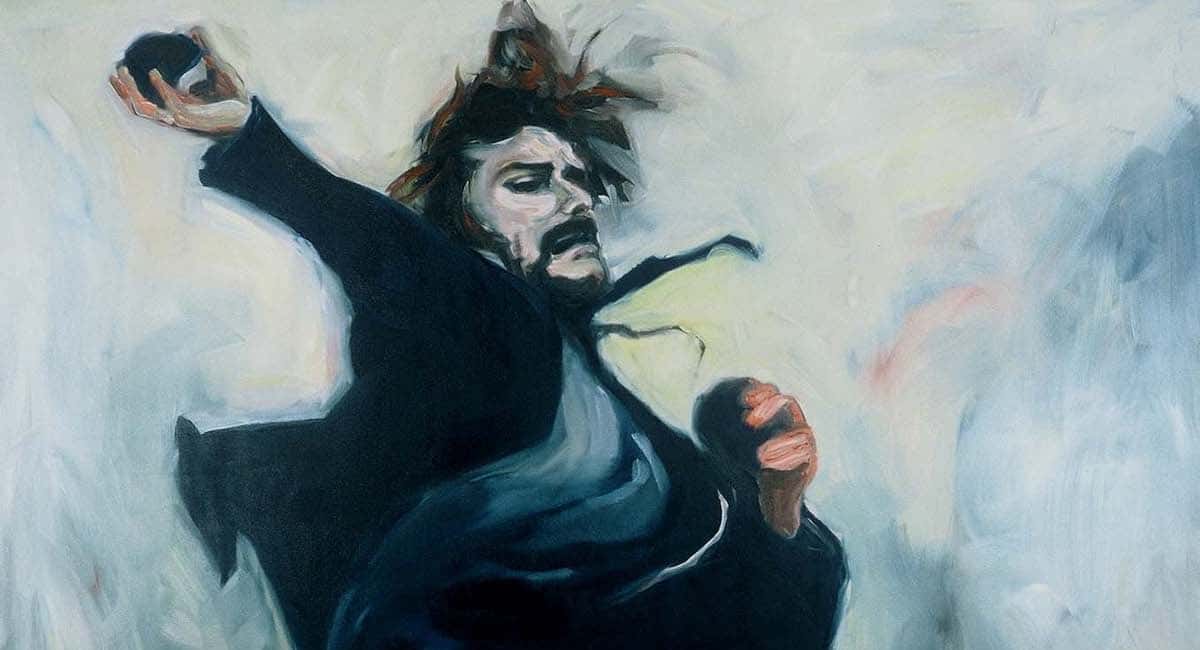 As U.S. Rep. Kendrick Meek continues his unexpected battle against billionaire Jeff Greene for the Democratic nomination in Florida’s U.S. Senate race, Democratic candidates — nine total — are duking it out in the race to claim Meek’s congressional seat. And, as new campaign finance reports reveal, the leaders in that race have numerous ties to big-money South Florida interests.

District 17, which Meek currently represents, includes parts of southern Broward and northern Miami-Dade counties, from Pembroke Pines in the north, through Miami Gardens and Opa-Locka, to Brownsville in the south. It is heavily Democratic and mostly African-American. Given that demographic makeup, the winner of the Aug. 24 Democratic primary is assured of the seat, so much so that no Republican is running in November, while nine candidates are competing in the Democratic primary.

Three candidates are well ahead of the pack in fundraising: Miami Gardens Mayor Shirley Gibson, state Sen. Frederica Wilson and Rudy Moise — the president and medical director of Comprehensive Health Center in North Miami, a position he has held since 1984.

Moise — like Greene and millionaire Republican gubernatorial candidate Rick Scott — is largely self-financed. He loaned his campaign more than $1 million in the last quarter alone and $210,000 more in the previous quarter.

Even without that self-financing, though, Moise would be one of the leading fundraisers in the race. As both a lawyer and a doctor (not to mention a colonel in the Air Force Reserve — Moise’s résumé is impressive), Moise has many well-off colleagues who have donated to his campaign. His donor list is heavy with medical and legal titles. Money has also started flowing in from health care industry lobbies, including $1,000 from Tenet PAC, $2,500 from Humana PAC, and $5,000 from the Osteopathic PAC.

But Moise is hardly alone among the top candidates in taking money from vested interests and interesting locals. Among the people who gave the legal limit — $2,400 — to Wilson: Miami socialite Alexia Echevarria; attorney Lori K. Weems, a lobbyist who carries water for the Florida AFL-CIO, Dosal Tobacco Corporation, MetLife, and many others; Michael DePompo, a contractor who co-owns Blade Specialty Contracting; Alex and Andres Fanjul, of the Fanjul family, whose sugar empire includes Flo-Sun, Florida Crystals, and Domino Sugar; and Demetrio Perez, a Cuban-American active in the right-wing Cuban community in South Florida.

Perez makes appearances on Radio Mambi each day at 6:50 a.m. and 12:50 p.m. According to Newsmeat.com, which keeps track of political contributions, Perez boasts a long list of political donations dating back to the late 1980s. In all that time, aside from a $250 contribution to New Jersey pol Bob Menendez in 1994 and a like amount to Bob Graham’s primary campaign in 1991, Perez has never donated to a Democrat.

But Wilson isn’t the only Democrat in this race with strange ties to far-right figures. Unlike Wilson’s somewhat lengthy list of $2,400 contributors, Gibson has just one over the past two quarters — H. Wayne Huizenga. The former head of Waste Management and Blockbuster Video has, unlike Perez, given hefty sums to a few Democrats in the past. He was a supporter of disgraced New Jersey politician Robert Torricelli and, more recently, South Florida Rep. Robert Wexler and his replacement, Ted Deutch. But his donations to Republicans outnumber those to Democrats by 10 to one.

More intriguing are Gibson’s ties to Republicans on the disbursement side of the books. Gibson’s campaign has shelled out thousands of dollars to Mark Goodrich for campaign consulting. This in and of itself is hardly surprising. All three of these campaigns have spent many thousands on high-priced consultants.

But Goodrich’s previous experience doesn’t include a whole lot of Democratic campaigns. Most recently, Goodrich consulted on the failed Fort Lauderdale mayoral campaign of Earl Rynerson who, despite the nonpartisan nature of the mayor’s office, made a last-minute plea to Republican voters to turn out for him.

In addition to paying Goodrich for campaign consulting, Gibson has also doled out more than $30,000 in the last quarter to Urban Initiatives. Although $11,000 of that is in campaign management fees, another $5,000 is simply for office supplies. (By way of comparison, the Moise campaign, spent just $779.18 on office and campaign house supplies in the same time period.)

Urban Initiatives is a company run by Willis Howard, who previously worked as the campaign manager for North Miami Mayor Andre Pierre. The company is not only a campaign consulting firm but also appears to be the shell company for most of Howard’s political dealings, whether funneling money to political action committees or working with campaigns such as Gibson’s or Pierre’s. Indeed, payments by Gibson’s campaign to Urban Initiatives were sent to a residential address in Miramar, a home owned by Howard, not a commercial address.

Whatever Howard’s role in the campaign, the voters of District 17 are left with a choice between Gibson and her sleaze purveyor, Wilson, and Big Sugar, Moise, and the health care industry or one of the half-dozen also-rans. The primary is on Aug. 24.

Bill McCollum: ‘Gay family model’ not ‘good for the kids’