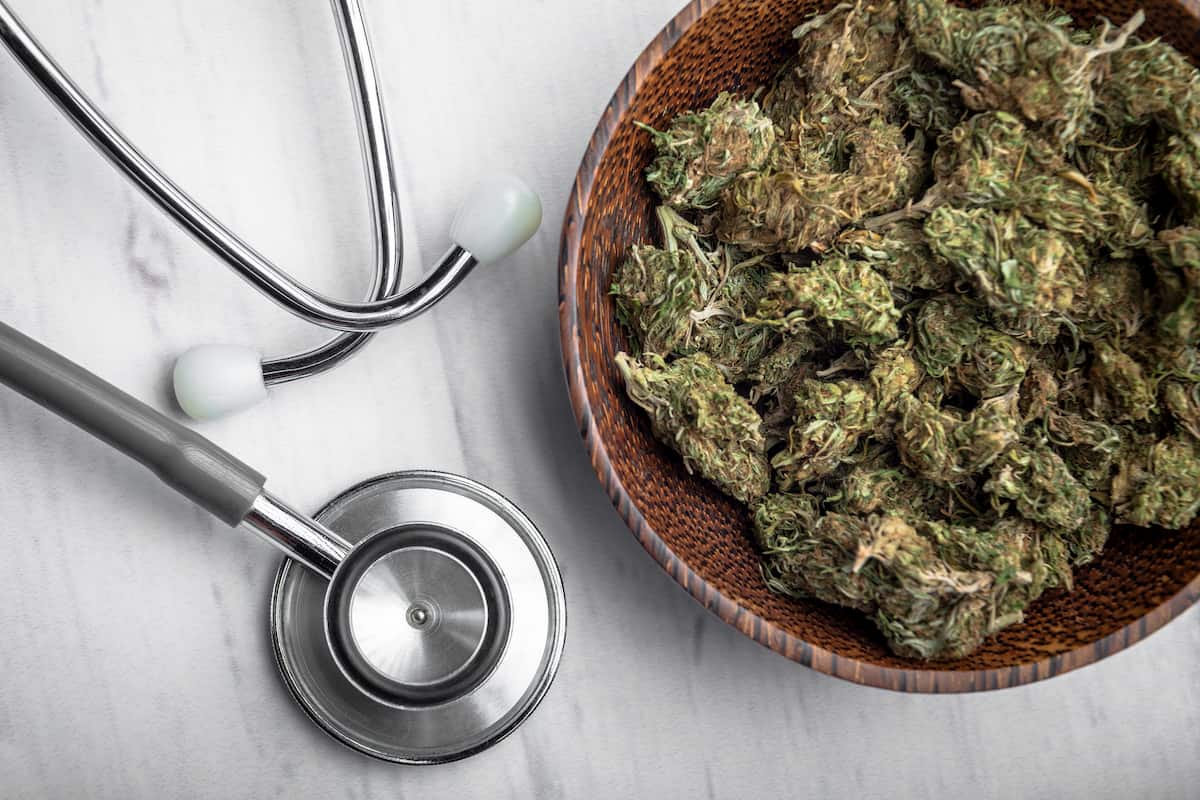 Since the rise of CBD, marketers and medical experts alike have extolled its virtues almost non-stop. Yet, it’s important to note that scientists have concluded very few official studies about cannabis health benefits.

This is mainly due to the fact that long-term studies are impossible in such a short time. It takes between 12 and 15 years for a new drug to reach the market after undergoing the research and development process.

However, there are numerous accounts from people who’ve tried CBD. These are the health benefits of cannabis according to this anecdotal evidence and a few early studies.

One of the most widely claimed benefits of cannabis is the role it plays in relieving the pain caused by inflammation. This includes chronic inflammatory diseases like arthritis.

In this realm, several studies have compiled first-person accounts on medical marijuana health benefits. From thousands of respondents in these cases, around 53% reported a substantial decrease in pain while using these medications.

The cannabis plant contains numerous compounds. CBD is the one responsible for relieving pain and inflammation. This is because it reacts with the human cannabinoid system to help soothe the body’s immune response.

In this way, it can slow down inflammation and reduces the pain associated with it.

The flowers of the cannabis plant have the highest concentration of CBD and can produce faster results for pain relief.

If you don’t want to smoke cannabis, you can consume concentrated CBD extract instead. According to Firefly Vapor, you can also vaporize both flowers and extract if preferred.

2. Inhibits the Growth of Cancer Cells

According to an early study published in the Molecular Cancer Therapeutics journal, Cannabidiol may have the ability to turn off a gene called ID1.

This implies that CBD may reduce the growth of cancer cells by disrupting ID1.

The experiments conducted by these researchers involved isolating breast cancer cells displaying high levels of Id-1 proteins. They then treated these with cannabidiol. The results showed that the cells showed decreased Id-1 expression after treatment.

Further studies by the American Association for Cancer Research produced similar results with cancer cells in brain and lung tissues. While this research is in its infancy, it creates a positive outlook as a way to control the spread of cancer.

Studies have shown that a combination of tetrahydrocannabivarin (THCV), cannabidiol’s can assist in controlling insulin levels for diabetes sufferers.

Even earlier than that, tests on mice showed that THCV and CBD increased metabolism in these mammals which leads to lower cholesterol levels in the blood and reduces fat in the liver.

Studie in the use of cannabis as a treatment for diabetes are ongoing and could have huge implications for bringing this highly prevalent disease under control.

If you’ve ever tried marijuana before, you’ll know that one of the most notable cannabis benefits is its calming effect. Many people report that marijuana reduces their anxiety and can alleviate insomnia.

Most notably, both veterans and their therapists claim that cannabis causes a drastic improvement in the symptoms of PTSD.

There are several clinical trials underway worldwide with regard to cannabinoid therapies for a wide range of mental maladies. These include ADHD, general anxiety disorder, depression, and schizophrenia too.

The one area where cannabis has received FDA approval is in the treatment of seizures.

This medical watchdog recently approved the use of a plant-based CBD formulation. This medication’s used to treat people suffering from Lennox-Gastaut syndrome and Dravet syndrome.

Researchers conducted gold-standard clinical trials while bringing this treatment to the market. The results showed a marked reduction in seizures for the test subjects.

There’s a growing belief among scientists of a tenuous link between epilepsy and autism. So, it makes sense that researchers are increasingly investigating how CBD may relieve the symptoms of autism too.

Recent tests involved using CBD-enriched cannabis Sativa extract, and pure cannabidiol in refractory epilepsy patients. The results show an improvement in at least one of eight autism symptoms categories in the subjects.

These categories included the following:

Studies on cannabis users showed significant improvements in several areas related to these diseases. This means they needed fewer supportive therapies and medication.

They also showed a decreased likelihood of intra-abdominal abscesses and active fistulising disease. Patients treated with CBD also had a reduced need for colectomies and blood transfusions.

Firstly, CBD works to combat the anti-inflammatory nature of Alzheimer’s Disease. Studies show this has a knock-on effect for those at risk of developing this disease.

Some of the results of these studies showed reduced incidences of oxygen build-up and brain cell decline too. Both of these are a direct result of inflammation.

In 2011, an Australian study found that CBD promotes the development and growth of brain cells. In this way, it can also reduce the decline of brain functions like memory.

The anti-inflammatory and neuroprotective qualities of cannabidiol can also benefit MS sufferers.

It’s still a bit of a mystery how CBD works to help soothe MS. Yet, patients who’ve tried it swear that they experience a better quality of life thanks to treatment with CBD oil.

More About Your Health

There are so many ways to safeguard your health naturally, with or without embracing the reported health benefits of cannabis.

If you’d like to find out more about how you can stay fit and healthy without resorting to pharmaceuticals, keep reading our blog. We’ve got plenty of articles focussed on how you can live an easier, healthier, and more fulfilling life.

Your Inner Drive: A Beginner's Guide To Driving

Pack Light! 6 Backpacking Essentials to Include on Your Next Trek 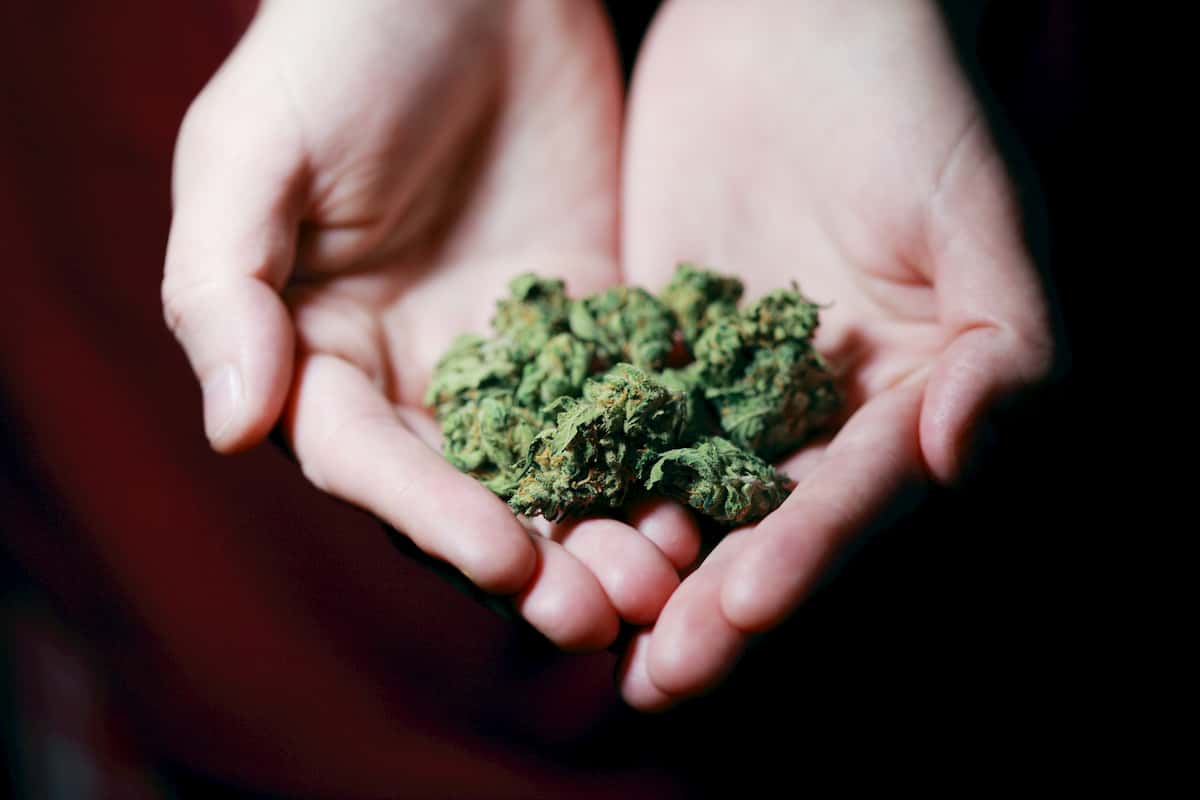 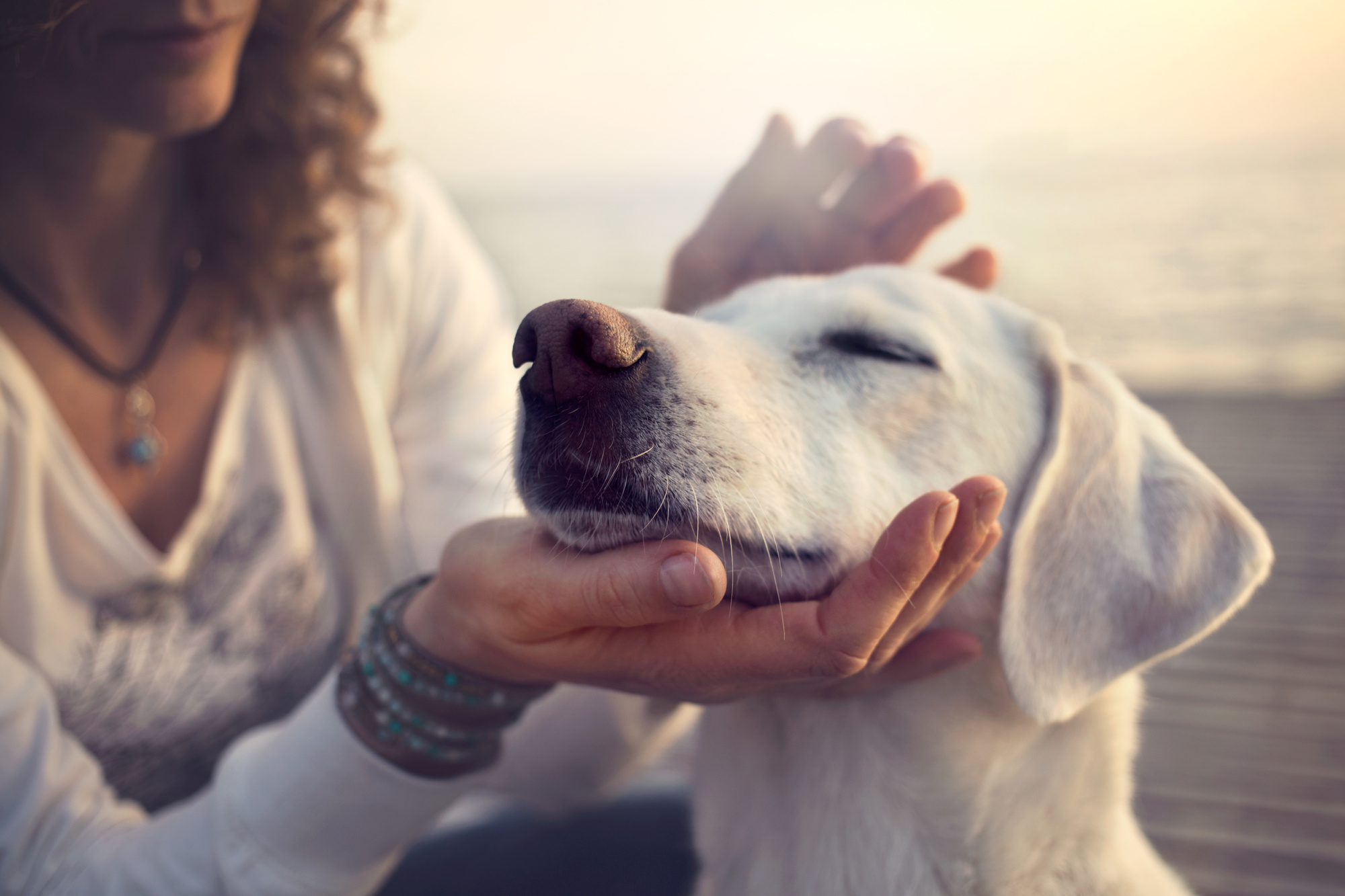 Read More
Table of Contents Hide What is CBD Oil?CBD UsesRisks InvolvedCan Dogs Have CBD Oil?The Choice Is Yours CBD…