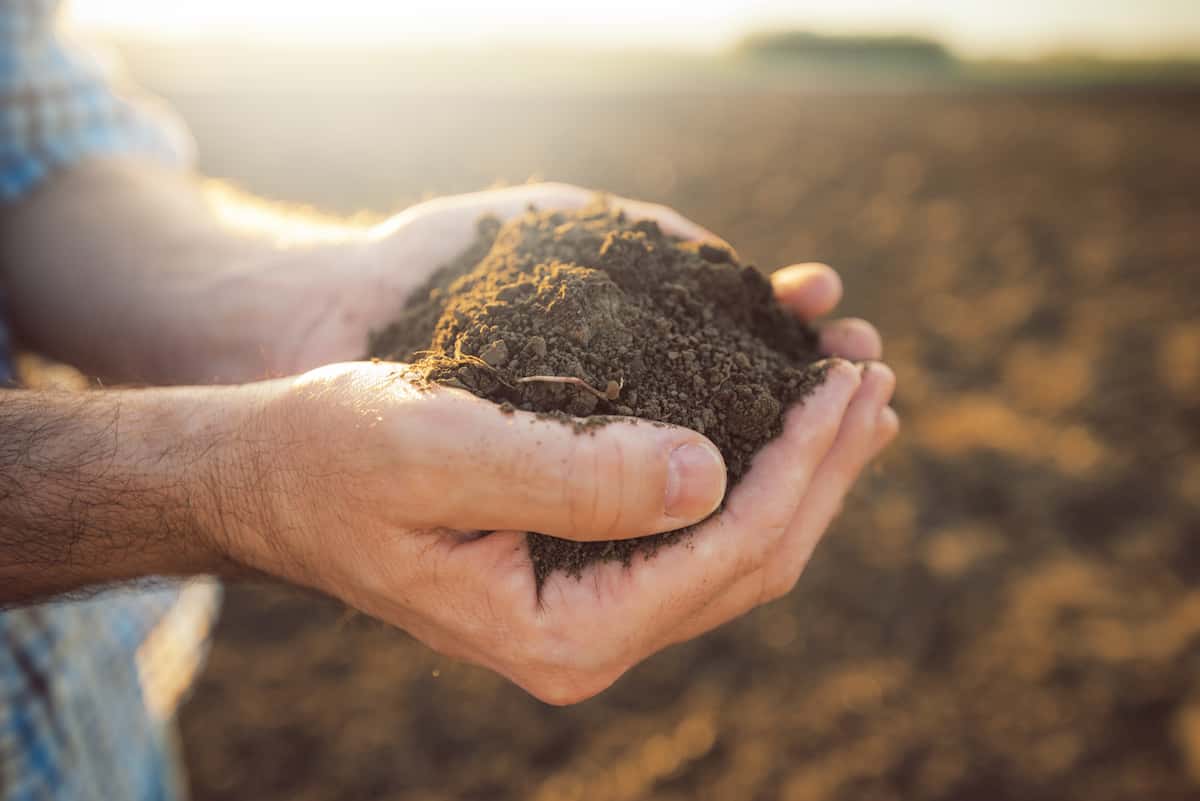 Very few people appreciate the importance of soil to human life. Without soil, we cannot grow the food that keeps us alive.

Everyone talks about how you should occasionally stop to smell the roses. But, what about stopping to touch the soil?

If you have been thinking about the earth beneath your feet, then you have come to the right place. We’re here to tell you everything about soil.

We’ll go through the most interesting and important soil facts that can help you to appreciate the brown stuff that is everywhere. Let’s go underground!

When kids learn about animals, they are rarely taught about the creatures beneath the earth.

Monkeys, dogs, and tigers may get the headlines. However, you may be shocked to discover that around one-quarter of species live in the soil.

You’ll find everything from woodlice and ants to earthworms and moles. Take a look in your local park or yard to see what you can find.

2. More Organisms in One Tablespoon of Soil Than the World’s People

When you scoop soil onto your spade in your garden, you probably don’t think about how many organisms are alive on the edge of your spade.

Yes, the soil is alive. Studies have shown that in a single tablespoon of soil, there are approximately seven billion organisms.

That’s actually around the same number of human beings in the world. You would never think that so many creatures are living in your backyard.

3. We Only Know About 1 Percent of the Organisms

We know that there are tons of different microorganisms in the soil. Nevertheless, we don’t know much about what lives under our feet.

Scientists only have knowledge of around one percent of the organisms in the soil. We often talk about the unknown creatures in the oceans. What about the soil?

Do you want to learn more about the organisms in the soil? Check out more when you visit this page.

4. Almost All Food Comes From the Soil

We’re totally dependent on the soil for our food. Of course, we also catch fish in the water and eat animals on land.

But, without the soil, we’d lose around 95% of our food. No more juicy tomatoes or yummy potatoes.

All of those delicious vegetables and fruits would be gone overnight if we couldn’t grow them in the soil.

5. Earthworms Are Our Saviours

Earthworms make the soil healthy by creating channels through the earth. This helps the water and air flow through the soil.

Without the earthworms, our soil would but full of viruses and bacteria that isn’t great for growing food. So, don’t squash them!

You may think that soil is renewable. Surely, it’s just like the water, wind, or sun that constantly renews itself, right?

Actually, it takes thousands and thousands of years to create the soil that exists today. If we destroy the soil, we can’t recover it again!

The climate that has helped the soil develop is crucial to the distinct nature of it. This explains why soil can come in a variety of colors as well.

You may not distinguish between different soils. But, even in the United States alone, there are around 20,000 different types of soil.

Scientists spend their whole lives categorizing soils. This is important to determine the best soil to grow different types of crops.

You may think composting is a new thing. But, actually, the method of composting has been used for thousands of years by human beings.

There is evidence that in Scotland over 10,000 years ago, people used composting to improve the soil on their farms.

Americans are some of the most stressed people in the world. You may have already tried yoga and eating healthy. But, what about playing the dirt?

The bacteria in soil has been tied with improved mental health. So, it’s great to urge your kids to play in the soil.

Getting the dirt on your skin can help to relieve stress and help with anxiety. It’s a lot of fun as well!

Everyone knows that climate change is caused by carbon dioxide emissions.

When we burn fossil fuels, it releases carbon into the atmosphere. This subsequently causes the planet to warm.

But, what if we could store the carbon somewhere that stops it from going into the atmosphere. Well, we do this already.

Just as trees are important for storing carbon, so is the soil. Around 10 percent of the world’s carbon is already stored in the soil.

If the soil is healthy, then it’s usually packed with water. By soaking up the water when it rains, this keeps settlements from being flooded.

It also prevents the risk of drought since the soil is already storing water.

Just a hectare of soil is enough to store one and a half Olympic swimming pools. That’s a lot of H2O.

12. Soil is Under Threat

There are over 500 endangered soil types in the United States. This is because human activity has transformed the earth in many ways.

The degradation of soil could be catastrophic if we don’t act quickly. We need to conserve soil to stop it from being destroyed.

Fun Soil Facts You Should Know

You’ll never look at soil the same way again. Our soil facts make you look at dirt differently. Soil is a wonderful thing that can be the difference between life and death for life on earth.

Do you want to read more fun and interesting blog posts? Check out our website for much more!

Here Are the Best Universities in Florida 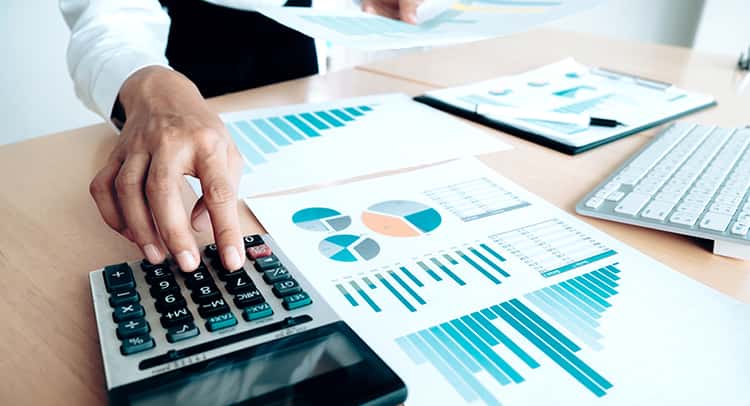 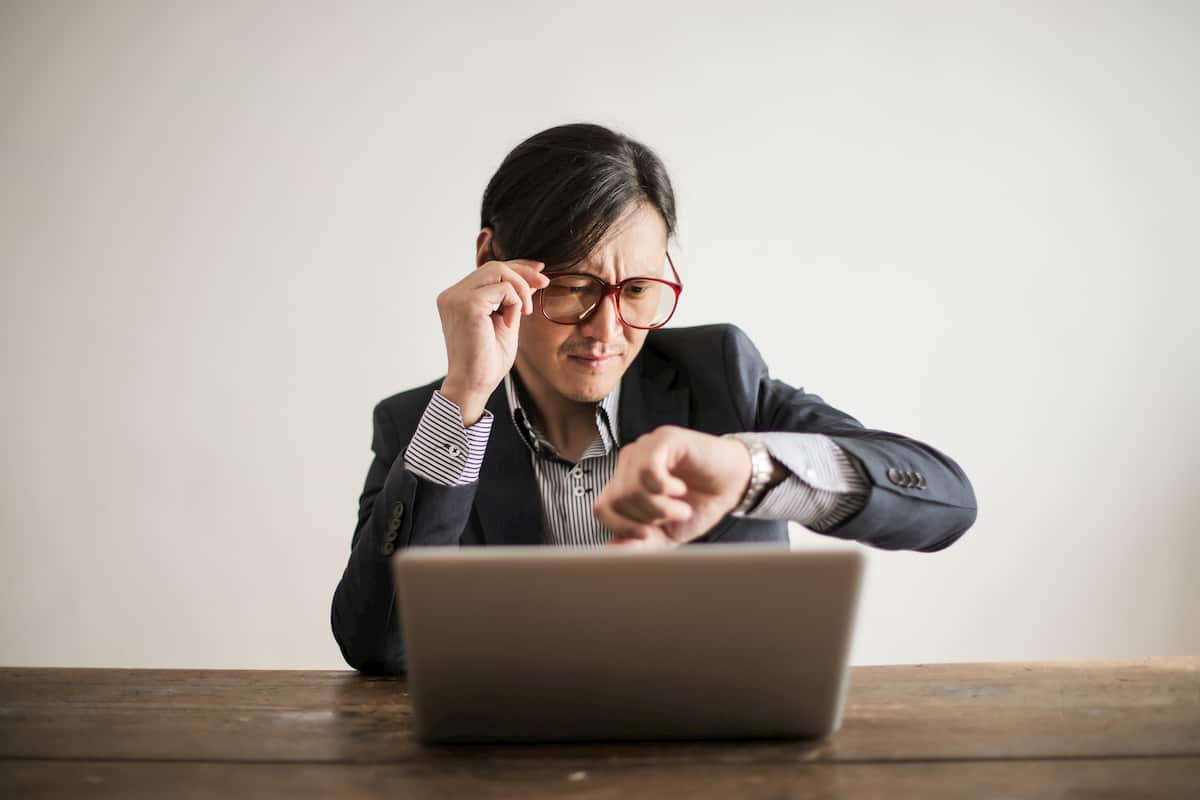 Read More
Table of Contents Hide Below are seven tips on how you can set your agendas1. Have A Plan2.…