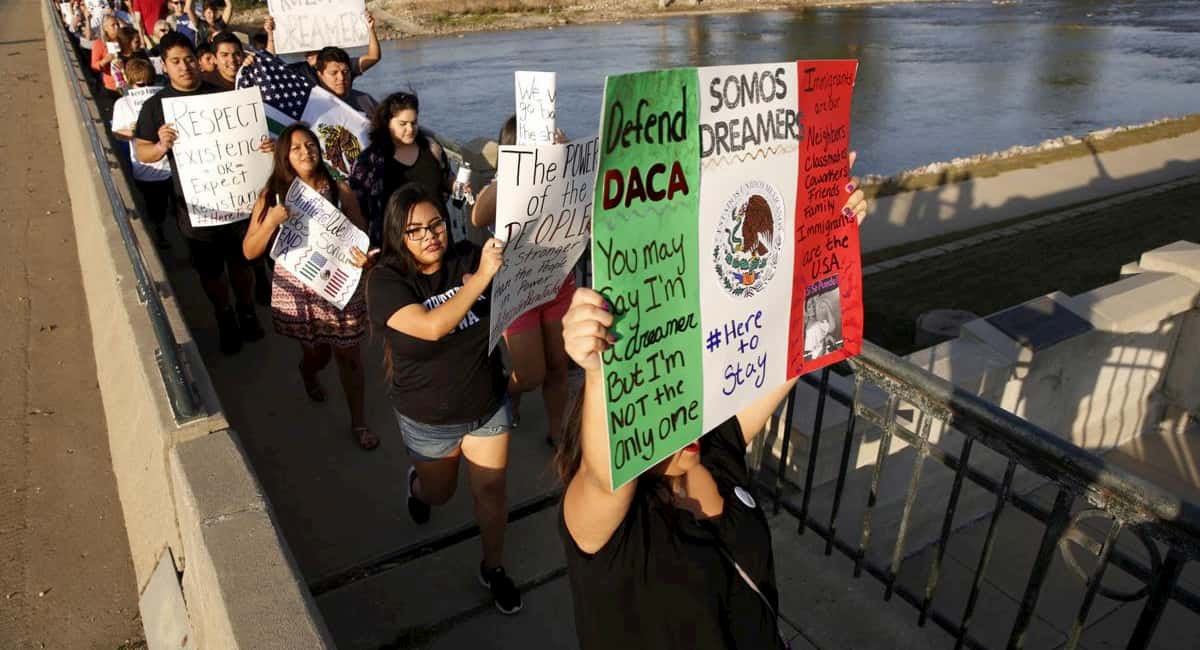 The recent deportation proceedings against Miami student Daniela Pelaez and her sister have sparked outrage in South Florida, with thousands taking to the streets last week to protest.

Speaking on the Spanish-language news show Al Punto on Sunday, Pelaez told reporters that her lawyer had obtained a deferred action – a step that effectively halts deportation proceedings against her, and grants her two years to adjust her residency status in immigration court.

Congressman David Rivera, R-Florida, who met with Pelaez on the heels of the Miami protest, announced Friday that he would file the Studying Towards Adjusted Residency Status Act, or S.T.A.R.S. Act, which would allow undocumented immigrant youth who meet certain criteria to adjust their residency status.

But according to DRM Capitol, an organization that supports the DREAM Act, Rivera’s S.T.A.R.S. Act “is far from the more comprehensive DREAM Act that many undocumented youth organizations are fighting for.”

“This proposal is an orchestrated attempt to appeal to the important Latino voting block that will be critical to the 2012 elections,” adds DRM Capitol.

GOP presidential candidates have said they support controversial immigration enforcement laws that currently exist in Alabama, Arizona and Georgia. Those candidates have also voiced their opposition to the DREAM Act, which polls show the majority of Latino voter support.

The DREAM Act, first introduced in Congress ten years ago, would grant those who entered the U.S. illegally before the age of 16 conditional permanent resident status for a period of six years, after which they would be eligible to become legal permanent residents if they obtain at least an associate-level college degree or serve in the military for two years.

According to the Sacramento Bee, four undocumented youth are planning a walk “from San Francisco to Washington, D.C., to push for a bill to give legal status to illegal immigrant college students.” They hope to reach Washington D.C. by Nov. 2.

This is the second time a group of DREAM Act eligible students will have walked to bring attention to the measure. From January through May 2010, four undocumented students from Miami walked from Miami to Washington D.C. to support the DREAM Act.

That same day, according to the Immigration Policy Center, “the U.S  Court of Appeals for the 11th Circuit temporarily enjoined two more controversial provisions of Alabama’s extreme immigration law (HB 56), adding to the list of  enjoined provisions.”

PPolitics
Republican legislators in the Florida Senate and House are moving a handful of bills to amend and limit unemployment benefits. In response, Florida New Majority, a progressive statewide civic organization, announced a demonstration Monday at the Miami office of state Rep. Carlos Trujillo, R-Miami.
PPolitics
A bill to repeal a statewide septic tank inspection program is gaining ground in the state Legislature, having unanimously passed the Senate Environmental Preservation and Conservation Committee yesterday.