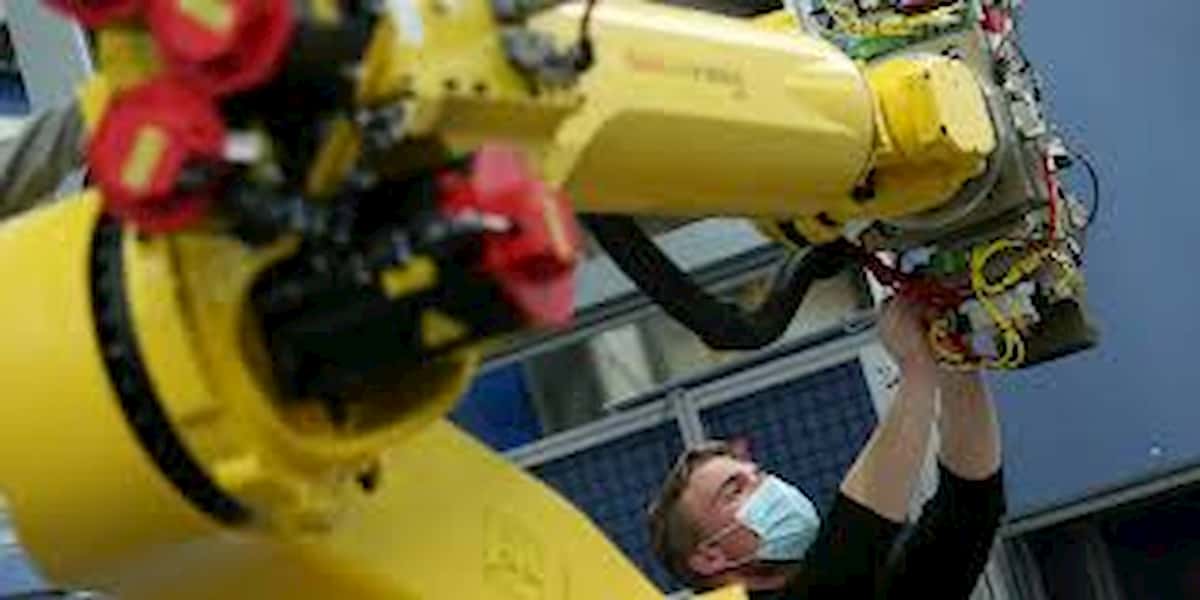 China will overtake the U.S. economically in just five years, according to the latest International Monetary Fund (IMF) forecasts. On MarketWatch, The Wall Street Journal’s Brett Arend reports that new IMF data indicate that the rise of China as the world’s No. 1 economic superpower will take place in 2016, far earlier than traditionally predicted.
0
Shares
0
0
0
0

China will overtake the U.S. economically in just five years, according to the latest International Monetary Fund (IMF) forecasts. On MarketWatch, The Wall Street Journal’s Brett Arend reports that new IMF data indicate that the rise of China as the world’s No. 1 economic superpower will take place in 2016, far earlier than traditionally predicted.

While economists have taken it as a foregone conclusion that China is set to dominate the world economy eventually, Arend reports that they tend to use figures with little mooring in the real world of international markets. The biggest difference in the IMF data versus traditional forecasts is that the IMF is using gross domestic product based on purchasing power parity, as opposed to GDP based on official exchange rates.

GDP based on purchasing power parity is assessed by looking at a country’s earnings and spendings in fixed, standard terms — usually using the U.S. dollar as a metric, since it remains the world’s reserve currency and the benchmark currency for the world economy. Earlier forecasts have been off the mark, according to the IMF and Arend, because they’ve failed to use these figures, which paint a more accurate picture of a country’s economic power relative to the rest of the world than do GDP figures based on official exchange rates.

China has for years enforced price controls to keep the value of its yuan renminbi artificially low. This has allowed it to manufacture and export goods at prices irresistibly cheap to global consumers. By seizing upon cheap Chinese goods, the U.S. ultimately sealed its own fate, delivering the purchasing power of the world’s largest economy to Chinese manufacturers.

Arend reports that the attendant rise of the Chinese economy will have major effects very soon:

The IMF in its analysis looks beyond exchange rates to the true, real terms picture of the economies using “purchasing power parities.” That compares what people earn and spend in real terms in their domestic economies.

Under PPP, the Chinese economy will expand from $11.2 trillion this year to $19 trillion in 2016. Meanwhile the size of the U.S. economy will rise from $15.2 trillion to $18.8 trillion. That would take America’s share of the world output down to 17.7%, the lowest in modern times. China’s would reach 18%, and rising.

Just 10 years ago, the U.S. economy was three times the size of China’s.

Later, Arend reports that the rise of China has already quietly been one of the driving factors in growing income disparity in America:

“There are two systems in collision,” said Ralph Gomory, research professor at NYU’s Stern business school. “They have a state-guided form of capitalism, and we have a much freer former of capitalism.” What we have seen, he said, is “a massive shift in capability from the U.S. to China. What we have done is traded jobs for profit. The jobs have moved to China. The capability erodes in the U.S. and grows in China. That’s very destructive. That is a big reason why the U.S. is becoming more and more polarized between a small, very rich class and an eroding middle class. The people who get the profits are very different from the people who lost the wages.”

PPolitics
The number of Floridians living at or below the poverty level across all demographic groups has continued to rise since 2007. The Florida Center for Fiscal
PPolitics
Hillsborough County Commissioner Jim Norman coasted Tuesday into the Florida state Senate, even as controversy rocked his campaign leading up…