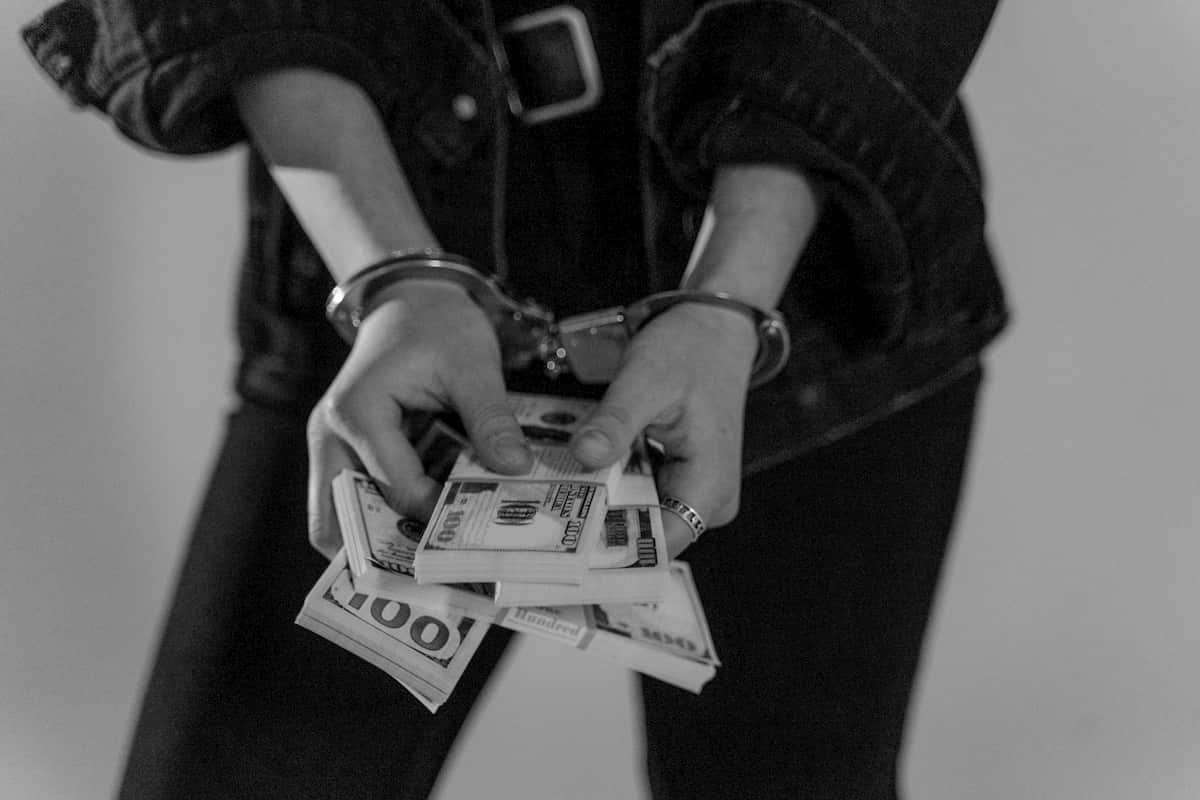 Do you have a warrant for your arrest currently active in areas like Hillsborough County, Florida? Or do you know of a loved one who does instead? It can be a scary situation, especially if you are honestly not sure exactly what the arrest is for or how you are supposed to proceed. Understanding the ins and outs of the warrant might not stop it from existing, but it can be an important part of putting together any kind of legal defense or argument.

Most people just hear about a generic “arrest warrant” on TV, but that is not how it works in reality. There are multiple warrants, and they are legally handled in very different ways.

A probable cause warrant occurs when a police officer submits a ‘complaint,’ a document that makes it clear that there is probable cause to arrest a certain person under suspicion of something that would receive a normal arrest warrant. If you and a friend were in a store, and your friend robbed the store but then named you after being caught, it is possible that a probable cause arrest warrant could be placed on you.

Probable cause arrest warrants do not mean that you necessarily committed the crime, and many legal cases involve both sides trying to argue whether or not a particular person actually committed a crime that they had probable cause to commit. There isn’t a high standard of proof, and there are times where an innocent person has been arrested, but a solid legal defense or honest alibi can be enough to prove that you did not commit the crime.

A Bench warrant, or capias warrant, takes place when a person doesn’t appear in court when they are supposed to. If you are arrested for a crime, released or bonded out of jail, and then ordered to show up on a certain court date, failing to turn up can lead to a Bench warrant. This means that local police officers are sent out to attempt to find you, arrest you, and return you to jail so that the court case can be rescheduled.

A direct file warrant is, as the name implies, a more immediate warrant. This happens when a state prosecutor has alleged that a person has committed a crime, usually through evidence that has been presented afterward. This is a common form of warrant for people who have committed crimes with victims that have gone to the police and made a good argument in favor of the situation being real, at which point the warrant is placed.

A VOP warrant is simply a warrant for somebody who has violated probation terms, such as by not taking part in drug treatments or refusing to pay fines. These have no right to a bond attached, so the probation-breaker doesn’t get the chance to pay themselves out of jail.

Bonds are simply a value that a jailed individual (or their family/friends) can pay to be released from jail, but not released from their crime. For example, a DUI could have a bond value to set the accused person free, but they still need to attend court. ‘No Bond’ warrants such has a VOP does not allow this, and certain people may not be allowed a bond either (or have their bond increased) based on the nature of their crime.

First of all, don’t panic and remember your rights. A warrant doesn’t mean that you are going straight to prison, nor does it necessarily mean that you are being actively headhunted and will have a gun pointed in your face whenever you leave your home. Hiding or running will only make things harder for you in the long run.

Second, look into an experienced arrest warrant attorney in the local area. They can guide you through the self-arrest process (skipping the uncomfortable parts of being arrested, although you may still need to spend a day in jail), which makes the following steps far more comfortable. A self-arrest is also possible either by physically going to a police station or calling them over the phone, although sticking to non-busy hours can make this easier for both sides.

They can also represent you in court, and they often know what to say more often than you will. Most importantly, if you miss a court date, your attorney can file an explanation as a motion to the judge. This can help you avoid a bench/capias warrant if you have a good reason for missing it, such as a serious injury.

Easy Steps You Can Take Towards Financial Freedom