The Law Center, “which was once known for combating racial bigotry, is now attacking several groups that uphold Judeo-Christian moral views, including marriage as the union of a man and a woman,” according to the letter. “This is intolerance pure and simple.”

Those signing the letter pledge to “stand in solidarity” with the Family Research Council, the American Family Association, Concerned Women of America, the National Organization for Marriage, the Liberty Counsel, and “other pro-family organizations that are working to protect and promote natural marriage and family.”

But, as our sister site The Minnesota Independent notes,

the SPLC’s report, released last month does not target groups that oppose gay marriage or uphold Christian values; rather it lists groups that make “claims about LGBT people that have been thoroughly discredited by scientific authorities” and “repeated, groundless name-calling.”

[The Family Research Council], for instance, has suggested that gays be “exported” from the United States and says that homosexuality should be criminalized. The American Family Association, another group that [letter signees] are supporting, recently said that Supreme Court Justice Elana Kagan should be disqualified from office because she’s a lesbian (she’s not).

The AFA has made some particularly bizarre statements. Bryan Fischer, AFA’s director of Issue Analysis for Government and Public Policy, recently said, “Hitler recruited around him homosexuals to make up his Stormtroopers, they were his enforcers, they were his thugs. And Hitler discovered that he could not get straight soldiers to be savage and brutal and vicious enough to carry out his orders, but that homosexual solders basically had no limits and the savagery and brutality they were willing to inflict on whomever Hitler sent them after. So he surrounded himself, virtually all of the Stormtroopers, the Browshirts, were male homosexuals.” 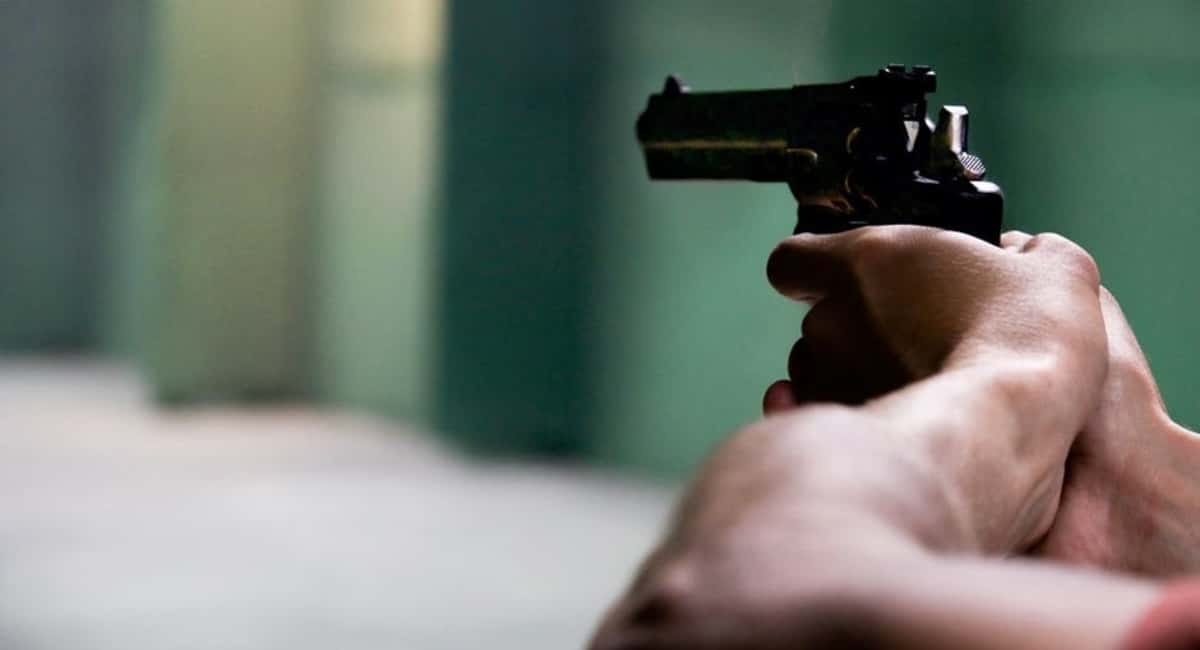 Read More
Don't go to the shooting range without knowing how to hold and aim your gun. Learn proper pistol grip techniques with this guide.
OOldPolitics
The “Clean Water Cooperative Federalism Act of 2011” sponsored by Rep. John Mica, R-Winter Park, passed the House Transportation and Infrastructure Committee today in a 35-20 vote. Environmental law firm Earthjustice argues that the bill is misleading in name, and would do little more than turn back the clock on existing clean water safeguards.