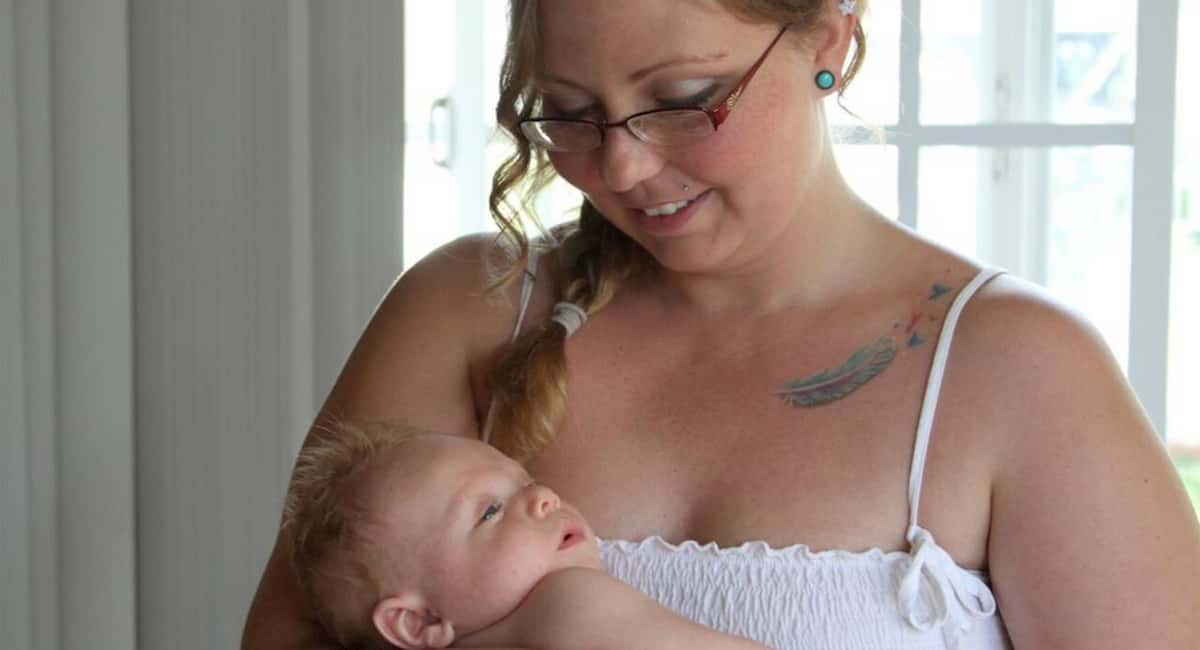 Former presidential contender and Arkansas Gov. Mike Huckabee has teamed up with Citizens United to promote fetal personhood, a movement sweeping the country in the form of amendments that aim to define as beginning at the moment of conception.
0
Shares
0
0
0
0

Former presidential contender and Arkansas Gov. Mike Huckabee has teamed up with Citizens United to promote “fetal personhood,” a movement sweeping the country in the form of amendments that aim to define as beginning at the moment of conception.

Huckabee acts as narrator in Gift of Life, a film that promotes legislative action meant to overturn the landmark abortion rights act Roe v. Wade. He spoke about the film during a segment that aired last Saturday on his eponymous Fox News program, saying he had a recent discussion with his 5-year-old grandson about his passion for abortion issues.

Huckabee says that the film, which he helped produce, will remind voters that, “while the economy and jobs are center stage, treating every human with worth and dignity is still essential in selecting a leader.” Throughout the film, Huckabee espouses his support for fetal personhood bills, which have become increasingly divisive. Though supporters argue they only want to outlaw abortion, critics have argued that defining life in such broad terms could lead to a variety of unintended consequences and have wide-ranging impacts on cancer research as well as in vitro fertilization.

The issue is even more urgent, Huckabee says, because of the recent FDA approval of over-the-counter sales of the Plan B pill — which Huckabee called “a drug that kills a developing baby.”

The personhood movement has had its setbacks recently — an attempt at an amendment in Florida never yielded enough signatures for ballot placement and, despite support from state legislators, a personhood amendment in Mississippi on the state’s November ballot failed.

A Personhood Florida spokesman told The Florida Independent that, despite those recent setbacks, his group would again attempt an initiative for 2014.

PPolitics
Relatively unknown as a candidate in the race to become Florida's next Attorney General, Fort Lauderdale attorney Jim Lewis has announced he's calling for
PPolitics
A new report by the U.S. Geological Survey shows that growing corn for biofuel production  is having unintended effects on water quality and quantity in