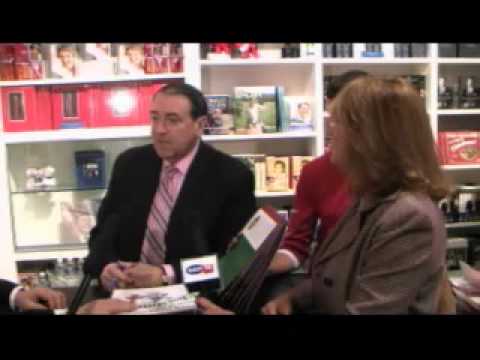 Florida resident and former Arkansas Gov. Mike Huckabee yesterday called for the execution of the person responsible for leaking hundreds of thousands of
0
Shares
0
0
0
0

Florida resident and former Arkansas Gov. Mike Huckabee yesterday called for the execution of the person responsible for leaking hundreds of thousands of diplomatic cables to the whistleblower website WikiLeaks.

“Whoever in our government leaked that information is guilty of treason, and I think anything less than execution is too kind a penalty,” he said in an interview, a clip of which is posted on YouTube and which you can view in full after the jump.

They’ve put relationships that will take decades to rebuild at risk, and they knew full well that they were handling sensitive documents, they were entrusted and anyone who had access to that level of information was not only a person who understood what their rules were, but they also signed under oath a commitment that they would not violate it. They did. And I believe they have committed treason against this country, and any lives they endanger, they’re personally responsible for and the blood is on their hands.

The comments came during an interview that coincided with a visit to the Ronald Reagan Presidential Library and Museum in Simi Valley, Calif., where Huckabee — widely expected to run for president as a Republican in 2012 — was promoting his new books A Simple Christmas and Can’t-Wait Till Christmas.

He stops in Pensacola (near his home in Miramar Beach) on his book tour next Thursday.

Huckabee’s comments begin around the 3:35 mark: