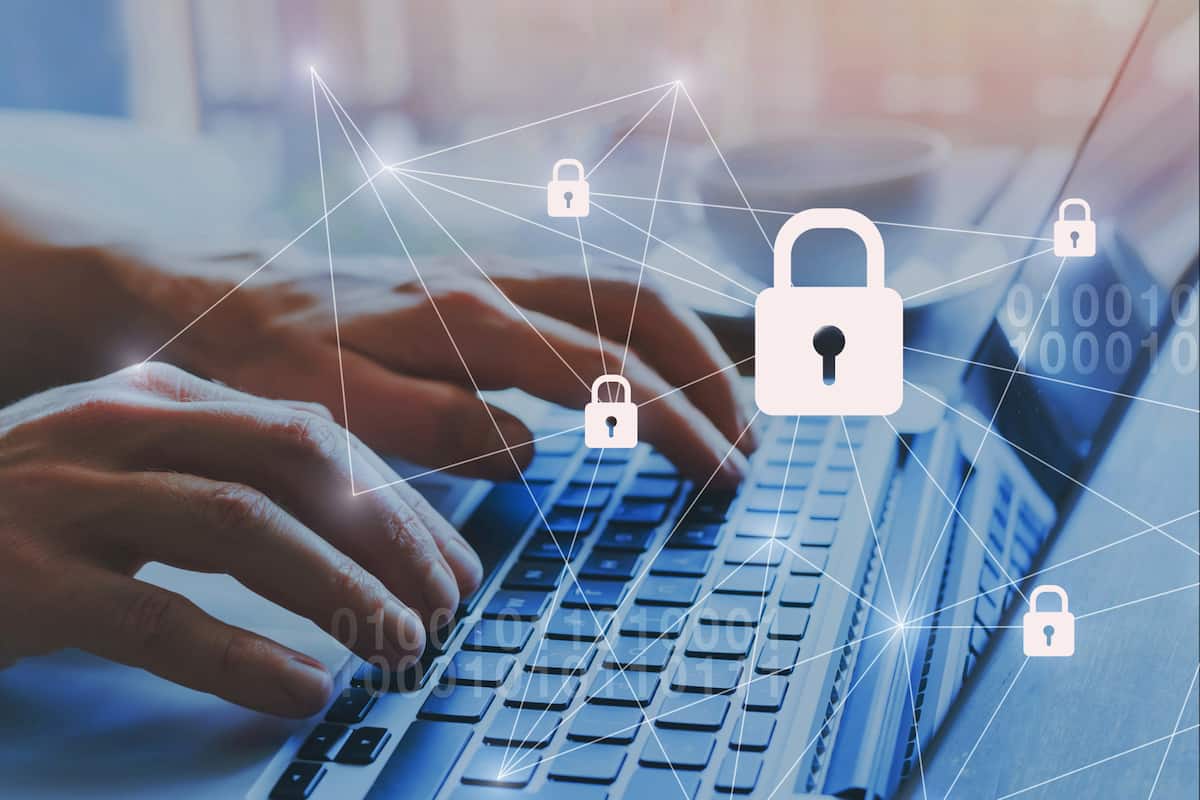 How to Use Incognito Mode on Google Chrome

The Google Chrome browser offers Incognito Mode, which protects your information from being saved. Read on to learn how to use incognito mode Chrome.
9
Shares
9
0
0
0

Do you know that Google Chrome allows you to browse the internet publicly and privately? Google Chrome users can easily switch back and forth between the two types of browsing whether you are on your mobile phone, laptop, or desktop computer.

Learn how to use incognito chrome mode in this article and start browsing the internet privately today.

What is Incognito Mode Chrome Used for?

If you are asking why use incognito mode we have the answer. Google Chrome’s incognito mode wipes away all traces of where you have been on the internet, what you have searched for, and forms you fill out. Incognito mode does not remember your passwords or log-in credentials that you type in during sessions.

It is meant to hide your tracks if other people access your personal computer. But it also doesn’t record sites that you’ve visited. This can prevent cookies from being saved onto your computer or phone that advertisers use to serve you with more personalized advertisements.

Incognito mode makes it harder for internet advertisers and company networks to monitor what you do on the internet.

Just last month a class-action lawsuit was filled in California seeking at least $5 billion (that’s billion with a B) in damages from Google for tracking users’ behavior and movements online.

Surprisingly, these users said they were browsing with Google Chrome’s incognito mode. If this is true even when users browse the internet with incognito mode turned on they may experience a lack of privacy.

This hasn’t been proven yet and right now open incognito tab is one of the best tools available for a private search on Google Chrome.

How to Use Incognito Mode on a Computer

To browse privately on your computer first open Chrome on your Mac or PC. Click on the stack of three dots in the upper right-hand corner and click open incognito tab. This will open up anew window using Google Chrome’s incognito mode.

How Do I Use Incognito Chrome Mode on a Mobile Phone?

To use incognito mode on a mobile phone open Google Chrome on your iPhone or Andriod device. Tap the three dots in the upper right-hand corner of your screen; a menu will appear. Select new incognito tab.

This will open up a new tab on your phone just as it does on your computer. The tab will be dark grey instead of white. You will be greeted with a message that tells you that you are browsing using incognito chrome mode.

Get the positive side effects using spy apps on cell phones.

To view your incognito tabs tap the numbered square to the left of the three dots in the right-hand corner at the bottom of the screen.

Then, tap the incognito icon near the tp to see any tabs you have opened while using incognito mode. If you want to view your regular tabs, tab the number in the middle of the screen.

Common Situations to Use Incognito Mode

Now that you know how to turn on Google Chrome’s open incognito tab, let’s take a look at some common situations where this mode will come in handy.

If you are using a computer that is not yours, say a friend’s computer or a computer at the library, it is best to browse in incognito mode. This ensures that your login credentials to different sites will not be saved on the computer.

Whether you are checking your bank account or your email, incognito mode provides an extra layer of protection against your passwords being saved and collected on that computer.

If you share a computer with multiple people in the house and you are using the internet to purchase Christmas gifts, an incognito search will cover your tracks. People in your house will not know what you were thinking about buying them for Christmas.

Use incognito mode Chrome to book travel. Sometimes travel companies – like airlines – see you visiting their sites multiple times looking for low fares. Many believe that when the website registers that you have already priced the fare on their website a few times they may jack up the price.

Browsing in an incognito tab on Google Chrome could help you get a lower price than your normal window. It’s worth a shot.

Everyone Should Use Open Incognito Tab

Are you and your data safe online? If you don’t like ads and you want to protect your privacy online then try using Google Chrome’s incognito mode.

Incognito mode Chrome doesn’t allow companies to collect your data and information on your habits and preferences. As a result, you will see fewer personalized ads and suggestions after browsing in incognito mode.

Incognito mode is a win-win for internet users.

It’s super easy to start using incognito mode Chrome if you already have Google Chrome installed on your computer or mobile phone.

Follow the step-by-step guide on how to use incognito mode laid out in this helpful article and begin browsing in incognito mode today. You will thank yourself later that you did.

If you enjoyed this article please share it with your friends and browse our latest technology articles now.

How to Build an Effective Logistics Strategy for Your Small Business

How Can I Protect My Money From Divorce? 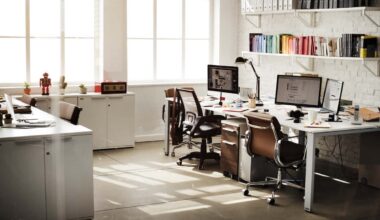