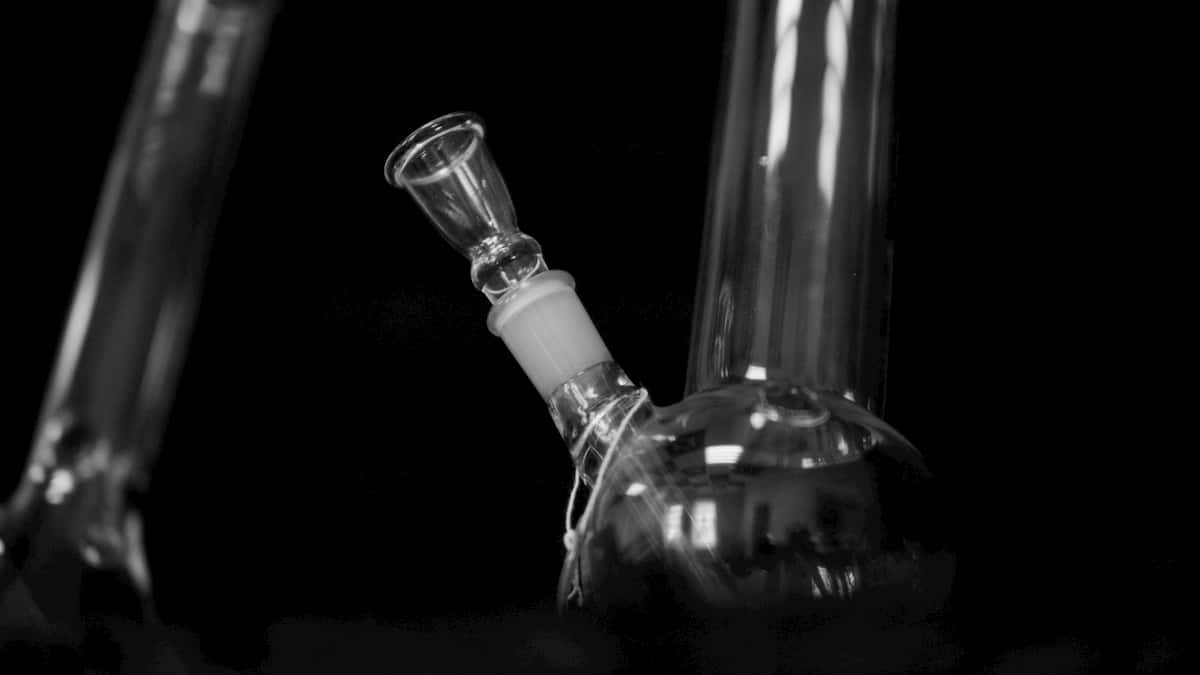 The Comprehensive Guide on How to Use a Bong: 4 Pro Tips

Bongs are one of the greatest tools for consuming your cannabis to it’s fullest. Know how to use a bong correctly with these 4 pro tips.
1
Shares
1
0
0
0

Cannabis is now legal at least for medical use in over half of the United States. While marijuana isn’t yet legal on the federal level, talk of federal cannabis legalization is a hot topic for the 2020 presidential election.

With stressors running high, it’s a great time to turn on to the flower, and anyone smoking cannabis you should know how to use a bong.

If you’ve never smoked before, what they don’t tell you is that smoking from a typical pipe or joint isn’t ideal for most use of a bong.

The Complete Guide on How to Use a Bong

Not only are you likely to burn your throat, but you might burn your fingers, and it’s easy to spill a bowl or drop a joint when that happens. You also burn through flower faster using these methods and inhale lots of unrefined smoke and sometimes ashes.

None of that sounds fun, but what are the alternatives and how to use a bong?

Using a bong is a popular way to reduce heat and particulates inhaled from smoking marijuana. To learn more, take a look at these four pro tips on how to use a bong.

1. Getting to Know Your Bong

Smoking a bong might look complicated compared to smoking a pipe or a joint. After all, it has all those different parts and tubes sticking off of it. How confusing!

A Bong’s Mouthpiece Is at the Top

The mouthpiece of a bong is at the very top and leads straight into the chamber. The distance of the mouthpiece from the bowl is part of what makes a bong hit less harsh.

The Chamber of a Bong

The main body of a bong is called the chamber. This is the part you fill with water, and where the smoke collects before you inhale. The water filters heat and particulates from the smoke.

Some Bongs Have a Carb, Others Don’t

The carb of a pipe or bong is a hole that’s covered while you light the pipe. When you uncover the carb and inhale, the smoke rushes into your lungs.

Bongs don’t usually have a carb because removing the bowl serves that purpose. If your bong is made of metal or ceramic, it might have a carb.

A Bong’s Bowl and Downstem

Just like on dry pipes, the part of a bong that holds weed is called the bowl. It’s sometimes also called a slide. The bowl of the bong sits in a hole in the chamber near the bong’s base, and smokers typically remove the bowl from a glass bong to pack it.

The downstem of a bong is a small tube that connects the bowl to the chamber. It is generally detachable for cleaning purposes. However, some bongs for sale have built-in downstems.

2. Filling a Bong With Water

Before you can use a bong, fill it with water through the mouthpiece. This water can be any temperature, though a lot of people opt for cold water and some add ice in order to cool down the smoke before inhaling.

When you fill your bong, make sure the water covers the hole of the downstem, but stops below the carb if your bong has one.

3. Packing the Bowl and How to Use a Bong

Once your bong is filled with water, you’re ready to pack a bowl and smoke. If your weed isn’t already broken down, grind some, then remove the bowl from your bong and fill it.

If the hole at the base seems kind-of large, use a small nugget of weed or pipe screen to block the hole before packing it with the smaller-ground herb. Don’t pack it over the rim of the bowl to avoid smoke loss, and pack it semi-tightly, but not so tight that you can’t draw air through.

Put the Bong on a Flat Surface

Such as a table or your lap, and form a seal with your mouse by placing your lips slightly inside the mouthpiece—not over it, for sanitary reasons.

Hold the chamber with your non-dominant hand while you light the bowl and start to inhale. Keep the carb covered, if there is one.

Before your lungs are spent, remove the bowl or uncover the carb and fully inhale. You’ll get a big hit of smoke that’s less harsh than smoke from a dry pipe or joint.

To get the most out of your water pipe, it’s important to keep it nice and clean. Smoking cannabis leaves sticky resin and ash on the walls of your pipe. Once it builds up enough, resin makes it harder to draw smoke through your pipe.

There are commercial formulas you can buy to clean your bong, but alcohol and salt work just as well. The bowl and down stem of your bong will need the most cleaning, but you should clean the chamber every now and then, too.

Most bongs are large enough that you should invest in a set of cleaning brushes. While you can submerge the average dry pipe to clean it, the typical bong makes doing so inconvenient.

Keep in mind that cannabis resin is good for smoking, and you can harvest it from your bongs and pipes. This makes cleaning a bong more complicated, but if you’re willing to put in the effort, you can save money.

Live Life and Relax in the Digital Age

Now that you know these four great tips for how to use a bong, you can puff to your heart’s content and relax during these difficult times. While you take a break with your new water pipe, make use of your time by enriching your life with new information.

We have all of the news, entertainment, and lifestyle advice you need to live in our increasingly online world. Click on your next article from web guide for better your life today!

7 Mistakes with Security to Avoid for Business Websites