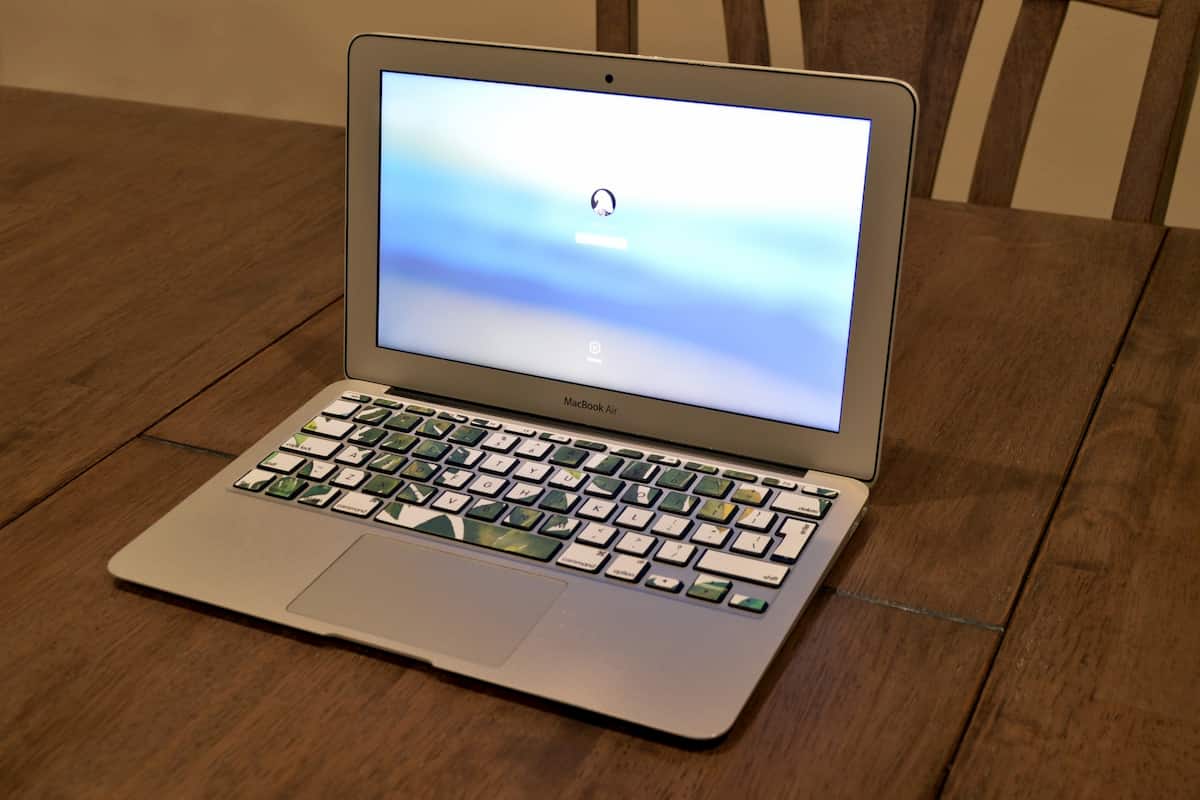 How To: uBar App

Mac OS X, now known as macOS, is considered to be one of the most modern operating systems on any type of computer. But its roots date back more than 30 years to NeXT computers.

Take the macOS Dock, for example. It was part of the NeXTSTEP operating system all the way back in 1988. And when you dig into it, it’s starting to show its age.

If you want to modernize your dock, the uBar app is the solution. Let’s look at what uBar is and why it’s a better dock.

What is the uBar App?

The uBar Mac app is a replacement for the macOS dock. It does everything the dock can do, including:

But it adds a bunch of extra features that the built-in dock can’t handle. With uBar, you can work even more efficiently than usual on your Mac.

It sounds like a kind of blasphemy, doesn’t it? Who would want to make their Mac work more like Windows?

Believe it or not, Windows does have some advantages over the Mac. Especially the latest version, Windows 10.

If you haven’t used Windows in the last decade, you might be surprised at how far it’s come. The Mac still has the edge in polish and usability but Windows has closed the gap.

The Windows taskbar is one of the things that’s changed quite a bit. It gives you a lot more control over how you manage your apps than it used to and improves on the macOS dock in some ways.

uBar brings the best of the Windows taskbar over to the Mac while still feeling like it belongs on the Mac.

Benefits of uBar Over the macOS Dock

You can add apps to uBar the same way you would on the built-in dock. You can customize what apps get shown there to make it easy to access the ones you use most often. uBar’s customization goes well beyond the built-in dock though.

See the Status of Your Apps at a Glance

uBar identifies the status of running apps by changing the icon based on the status. Hidden apps still show in the dock but they’re grayed out. Unresponsive apps have a red background on the icon to show that they’re frozen.

You can also see the CPU and RAM usage for all running apps by holding the Control key on your keyboard. This is useful if your Mac is running slowly because you can quickly identify which apps are using the most resources.

Expand the Size of Your Dock

The built-in dock only shows a single row. You can resize it but there’s a limit to the number of apps and documents you can fit, especially if you’re using a MacBook with a smaller display.

How to show all apps on uBar is as simple as expanding the number of rows. You can expand the dock up to 5 rows, giving you much more space for all your apps.

Many Mac users have two or more displays but the macOS dock only shows on one of them. If you could configure the dock to show up on all displays, it would save a lot of back-and-forth movement with the mouse.

uBar lets you configure its dock to show on all of your screens. Not only will it show on all of them, but each screen can also have a custom uBar setup. You can pin apps on uBar on each screen separately, making it easy to set up different workspaces for different types of apps.

Some of uBar’s features are “borrowed” directly from the taskbar in Windows 10.

You can group windows by application which makes it much easier to manage if you have several windows open in an app.

uBar also has an app preview feature that’s similar to Windows. Hover your mouse over an app or window in uBar and a preview of that window will pop up. This is another feature that’s useful if you have a bunch of windows open in an app.

uBar also has a clock and “system tray” section that works similarly to what you see on Windows. This gives you quick access to things like System Preferences and the Trash as well as a spot to see notifications.

You can customize uBar in several ways to make it look just the way you want. One of the most obvious is through its theme system.

It includes light and dark modes to match macOS but you can also choose from several other built-in themes. Or if you want to really make it unique, you can set up a custom theme exactly the way you want.

You can also change the location of your uBar dock by pinning it to the top, bottom, left, or right of your display. And as we already mentioned, you can set up custom docks on each of your display if you have more than one monitor connected to your Mac.

Don’t Be Afraid to Customize macOS

macOS is a great operating system but that doesn’t mean there isn’t room for improvement. And despite its reputation, Windows does have some advantages over macOS.

The uBar app adds some of the best features of the Windows taskbar to your dock while keeping all the things you love about the Mac. Try it out today and see what you’ve been missing.

Was this post helpful? Be sure to check out the Tech section of our blog for more tips and tricks for getting the most out of your Mac and other tech gear.

Different Types of CBD Products: How to Choose What Works Best for You

Why Florida Is A Great Base For Your Business 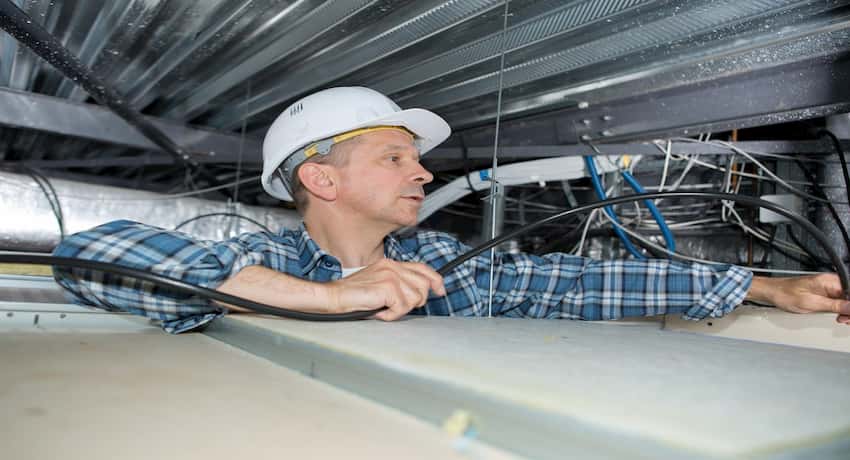 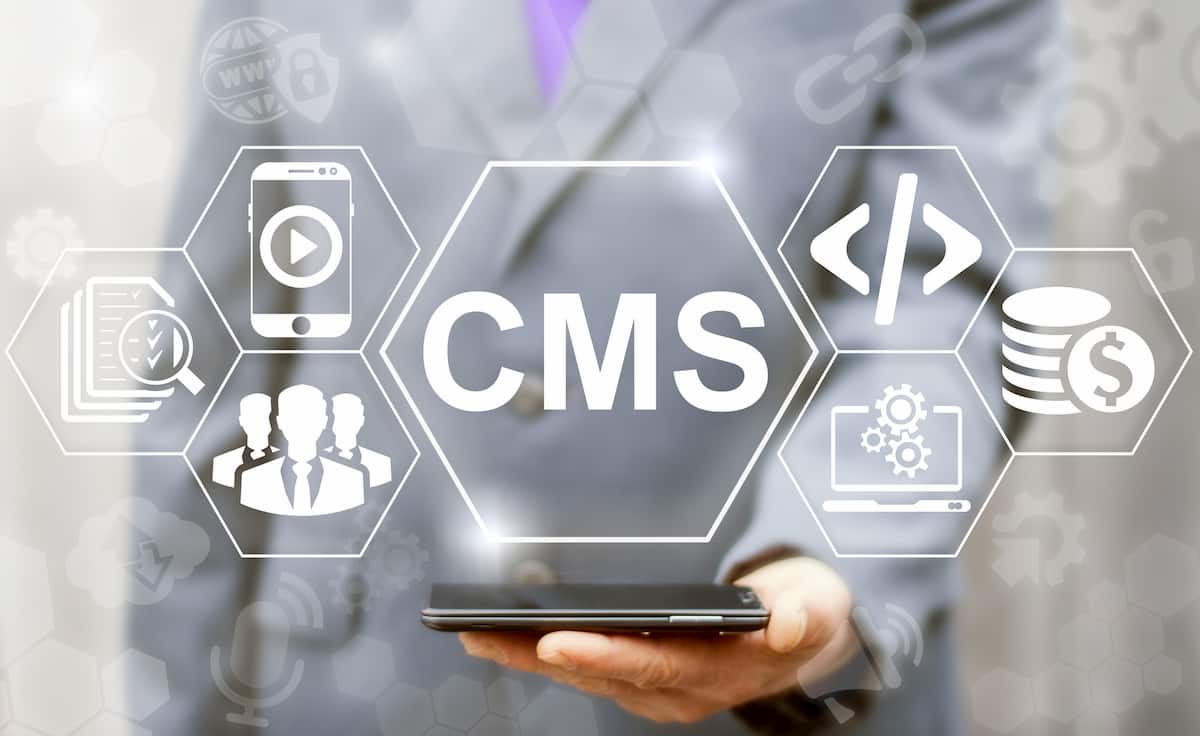 Read More
Table of Contents Hide Sitecore: Key Features and CapabilitiesInsightful AnalyticsEasy CustomizationUser-Friendly InterfaceThe Long and Short of It The…