How to Stop Feeling Guilty: 4 Secrets You Need to Know

If you are trying to figure out how to stop feeling guilty, you are in luck! Check out some of our best tips by clicking right here.
3
Shares
3
0
0
0

Guilt is a feeling that you often feel if you’ve done something wrong. This can be either intentional or accidental and often relates to a person’s moral code.

Feeling guilt isn’t always a bad thing, it can help to motivate you and improve your relationships, work, and life. However, too much guilt can become a psychological burden that can damage your emotions and cause havoc with the quality of your life.

How to Stop Feeling Guilty?

Four things you need to know about how to deal with guilt.

If you want to stop feeling guilty, here’s how you can do it:

One way to stop feelings of guilt is to acknowledge that it’s okay to look after yourself and put your needs above others sometimes.

You don’t always need to go around pleasing other people, sometimes you need to look after yourself and your mental health so you can care for the people around you.

2. Show Yourself Love and Appreciation

Write three things you did that helped you reach your goals or helped other people each day. This list will help you combat feelings of inadequacy and you can refer to it each time you feel guilty for not doing enough.

Want to know how to stop feeling guilty about a mistake? The answer is simple, you need to spend less time beating yourself up over the mistake and more time fixing the mistake. Mistakes can make you feel guilty and the more energy you waste feeling guilty, the less likely you are to fix your mistake.

4. Stop Thinking Everything Is Black and White

We often make our own guilt worse by thinking in black and white. If you made a mistake at work and now think you’re a bad person because of it, you need to change how you think.

A good thing to do in this situation would be to think about all the good things you’ve done at work. Compare it to the one mistake you just made and ask yourself, are you really a bad person? The answer is no, you just made a mistake – we all do it!

Follow Our Guide on How to Stop Feeling Guilty

Guilt is a common feeling that we all have at times, however, it can have a negative effect on your health and general wellbeing. If you’re tired of feeling guilty for giving yourself an occasional treat or spending much time at work, follow our guide on how to stop feeling guilty.

Check out some of our other articles all about health, fitness, love, entertainment, education, and a whole range of other topics from web guide section.

Want to Live in a Senior Community? Here's What Age You Have to Be!

Do I Need a Real Estate Attorney to Buy a House? 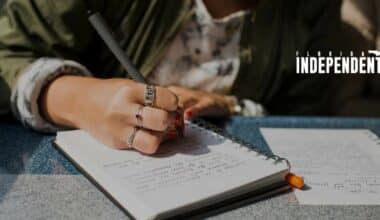 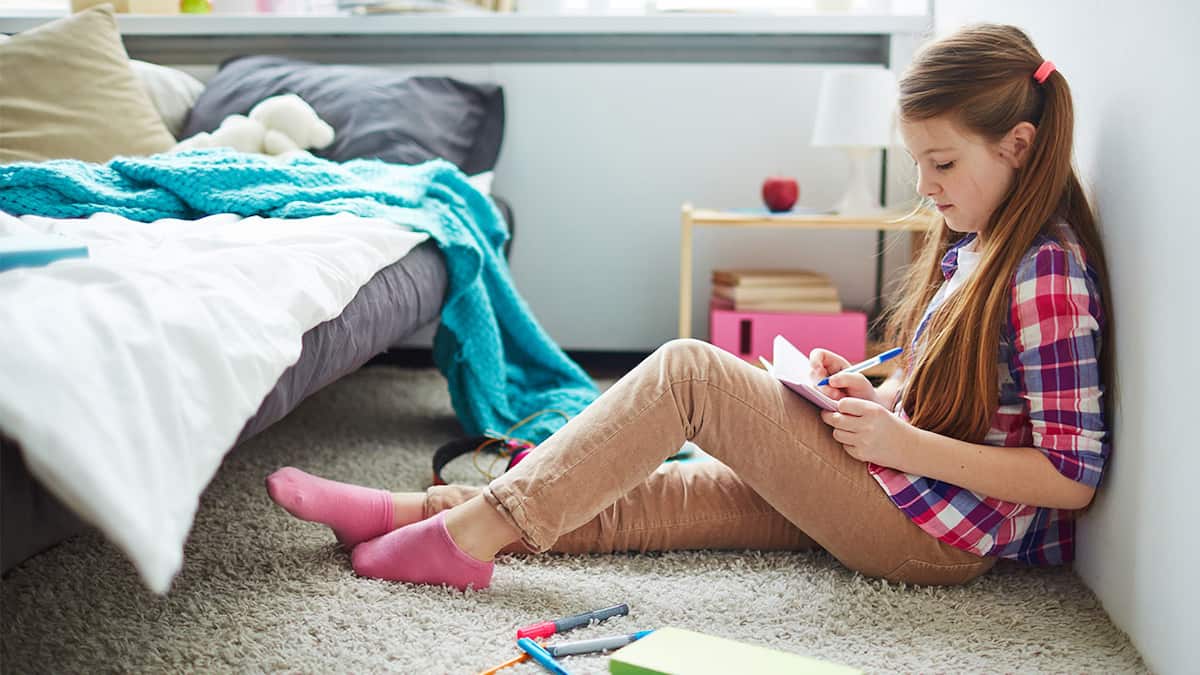