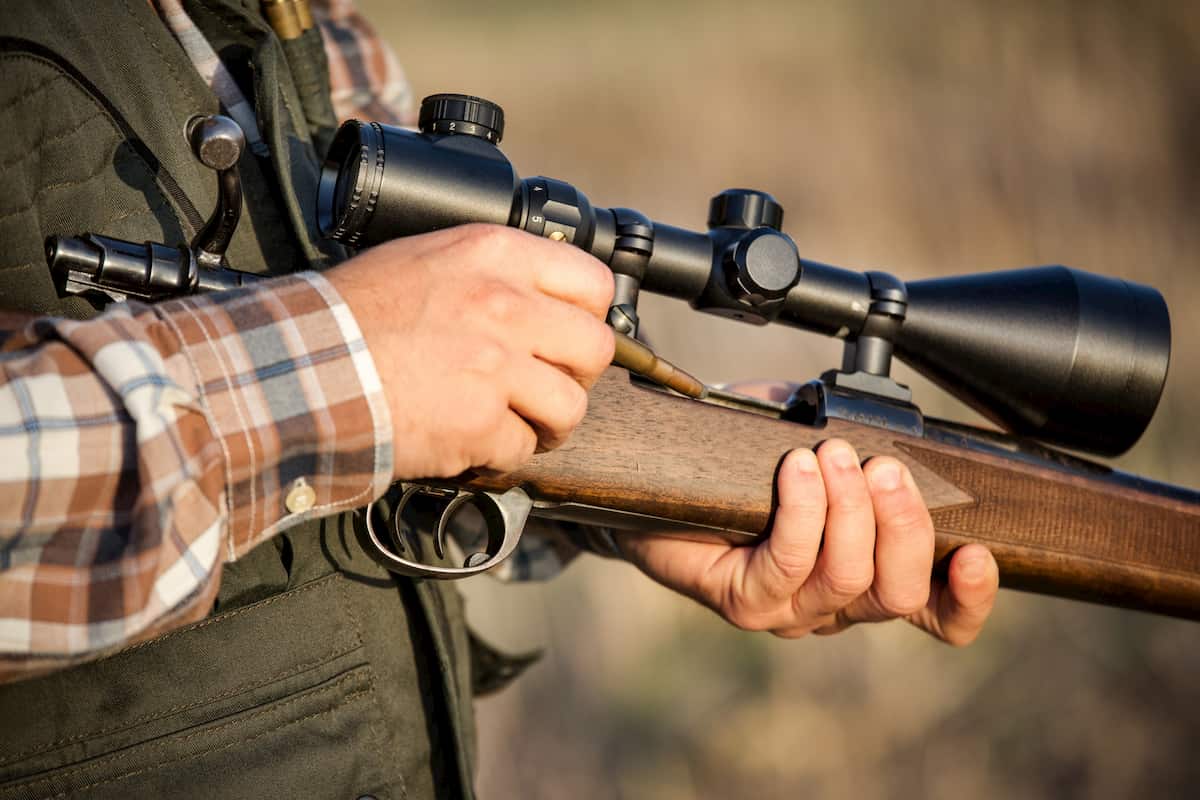 How to Shoot a Rifle Accurately: A Guide for Beginners

A whopping 30% of Americans own at least one firearm these days. However, you can guarantee that only a fraction of them know how to use it! That’s bad news- especially when a rifle’s your weapon of choice.

After all, knowing how to shoot a rifle accurately is all-important.

Being able to hit the target means your quarry suffers less on a hunt, the people around you are in less danger of stray bullets, and you have a better chance of defending yourself in sticky situations.

Ultimately, if you’re going to own a rifle, then you may as well know how to shoot it! It’ll make the whole experience safer and more enjoyable for everybody.

Want some expert advice to improve your level of marksmanship? You’re in the right place. Keep reading to learn how to be a more accurate shot with your rifle.

Like any skill, getting better at rifle shooting takes practice. It’s about diligence, repetition, and committing to the task of improvement.

That’s why putting in the hours at the range is key.

Get down there at every opportunity to hone your technique, grow accustomed to your rifle, and upgrade your accuracy. Send enough rounds down the range and it won’t be long before your groupings tighten up.

Another benefit of spending time at the range is the opportunity to learn. You’re surrounded by gun enthusiasts who’ll be more than happy to help. You can seek their advice, watch them shoot, and adopt what you learn into your own shooting.

Get the Right Gear

As the old saying goes, bad workmen blame their tools.

And there’s definitely something to be said for that in terms of rifle shooting. You’re almost always the one at fault when it comes to inaccuracy- not your equipment.

However, gear definitely makes a difference. Everything from the quality of the rifle itself to the ammunition you’re firing and the bipod beneath your barrel comes into play.

Starting out with poor-quality gear can hamstring your efforts from the outset.

Now, we’re not saying you should go out and buy the most expensive gear available! But having the right equipment that’s well-suited to both your body and skill-level is sure to help.

Remember, you’re shooting rounds at high-velocity at a distant target. If the barrel isn’t kept steady, then there’s no way you’ll ever hit what you’re aiming at.

The slightest movement will send the bullet wayward! That’s why stability is so important.

The stiller you stay, the more accurate you’ll be.

Your legs, arms, shoulders, head, fingers, and hands must all stay motionless throughout every shot. You’ve got to breathe slowly, calm your heart rate, and rest your barrel on something stable too. Do all that and you stand the best chance of hitting the mark.

As we just noted, accurate rifle shooting’s all about stillness. The implication?

You can’t afford to rush your shots!

Unlike what you see in the movies, shooting in a fast, unthinking, and haphazard manner will never deliver the goods. You need to be calm, patient, and unhurried from start to finish.

Try pausing just before taking each shot. Stop, relax, breathe in, and focus. Squeeze the trigger as you breathe out and watch the bullet pierce the bullseye.

Pulling the trigger might seem like the easiest part of the entire rifle shooting process. News flash: it’s not! It takes time, practice, and patience to master.

Get it wrong and you’ll never be a proficient marksman.

It all comes back to the need for stability. Most new shooters make the mistake of snatching at the trigger. In their eagerness to fire, they pull too hard and fast.

This jolts the body, wobbles the barrel, and sends the bullet off-target as a result.

The better approach? Not to rush. The secret to success is a slow, gentle squeeze of the trigger.

Don’t React to the Recoil

Another common obstacle for new shooters is the rifle’s recoil.

Unused to the impact on their shoulder, people often move their bodies and/or tense up in anticipation of it. Either way, their level of accuracy suffers as a result.

The size and caliber of the rifle do come into play here. However, nine times out of ten, overcoming this issue’s usually a matter of practice! Send round after round down the range and you’ll soon grow accustomed to the recoil.

In the meantime, you could try using different shooting stances. There might be an alternative position that offers extra support and limits the impact of the recoil.

Last but not least, make sure that you stay with each shot until the very end.

Allow us to explain…

Basically, some newbies do everything right until the very last moment. They’ll be in a good, stable position. They’ll be focused on the target, breath in and then out, and gently pull the trigger as they’ve practiced.

But then they’ll instantly look up to check how they did! Their face jerks away from the rifle’s stock, which bumps the barrel and sends the round off-target. It’s ironic: their desire to see if they hit the target hinders their ability to do it.

Avoid that instinct to look up! Keep your head down, your cheek on the stock, and continue looking through the scope until the very end.

Now You Know How to Shoot a Rifle Accurately

Knowing how to shoot a rifle accurately is all-important in terms of safety, effectiveness, and general enjoyment. However, getting better at shooting isn’t easy!

It’s only possible with practice, patience, and a degree of external support. Hopefully, the tips in this post will help you do it. Keep them in mind and you’re sure to see a difference on the shooting range. 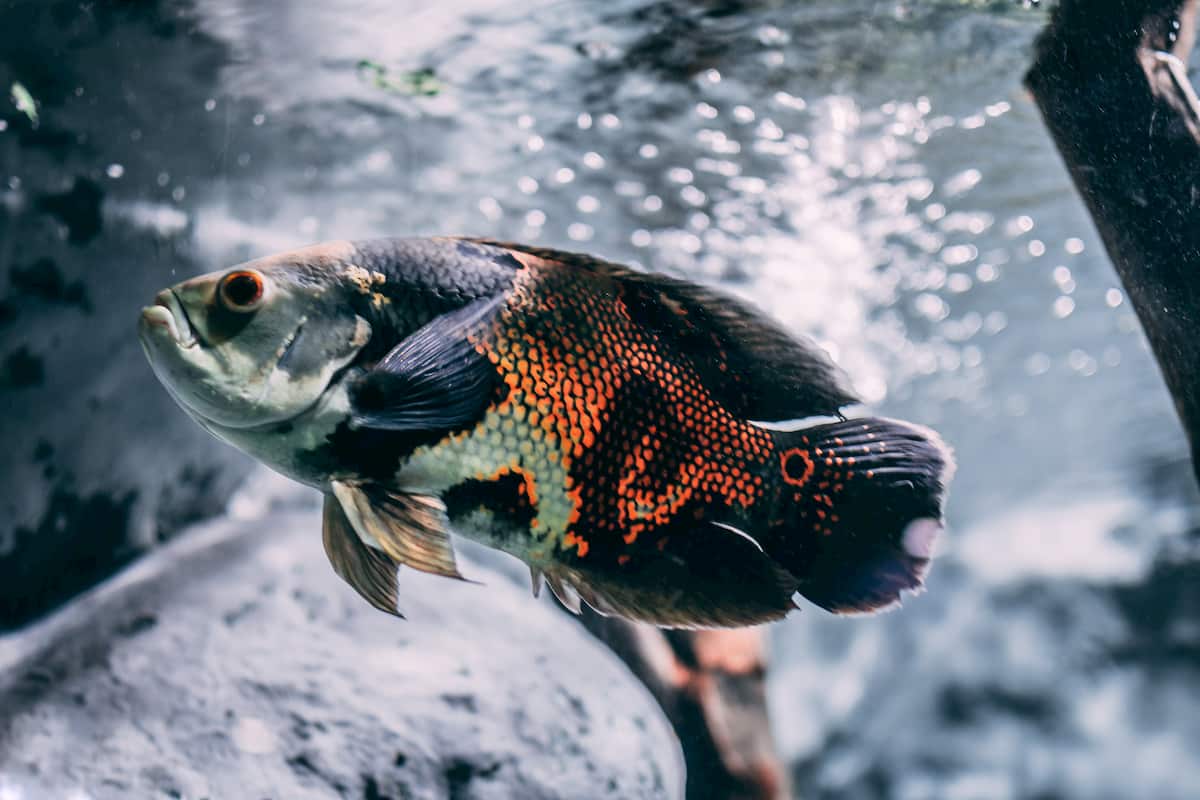 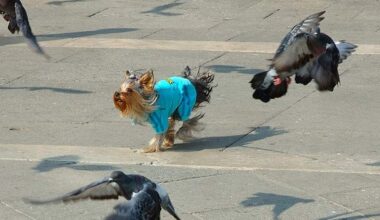