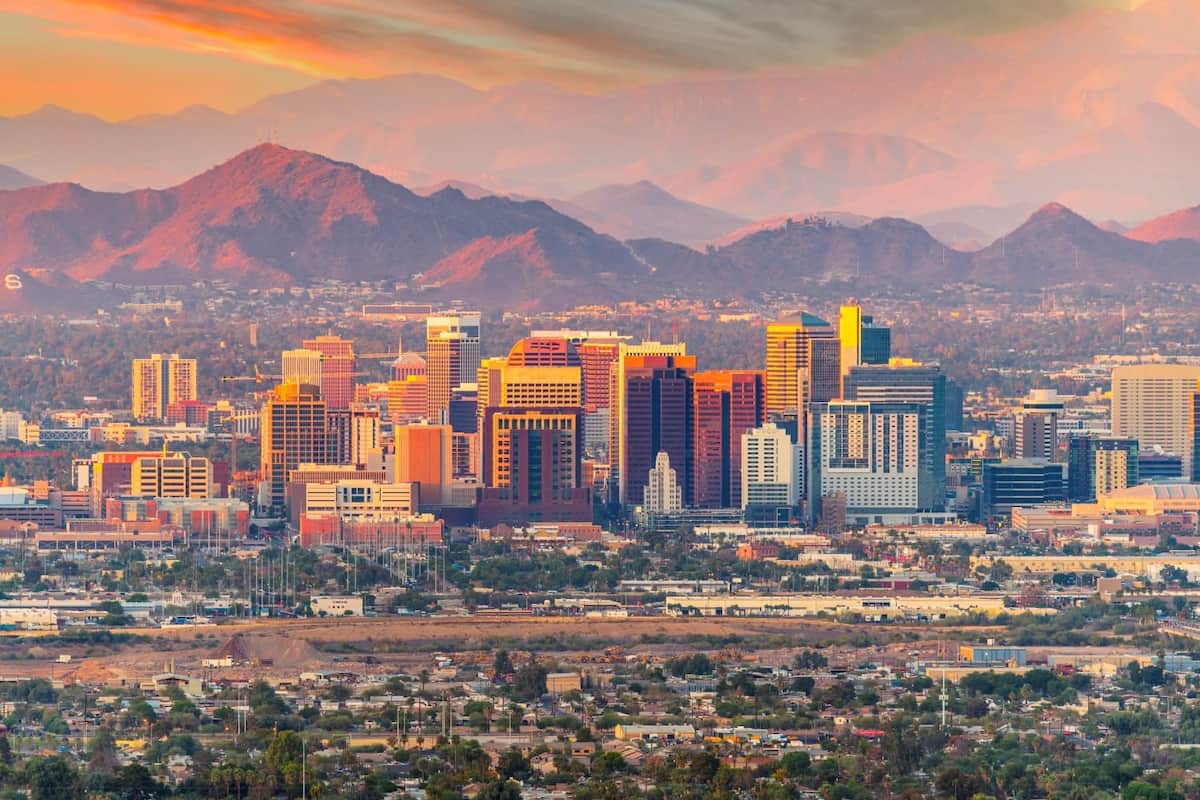 How To Plan Your Trip To Phoenix, Arizona

Phoenix is a pretty great destination due to Arizona being the sunniest of all American states. The city is called “The Valley of the Sun” as it offers 296 days of nothing but sunshine every year.

If you’re looking to book a trip to Phoenix, your best bet would be anytime between December and February, during winter, or during spring, March to May. The aforementioned period presents the friendliest weather, which means folks could take full advantage of what Phoenix has to offer. The city livens up, with everyone coming out after months of mostly staying in to avoid the scorching heat. 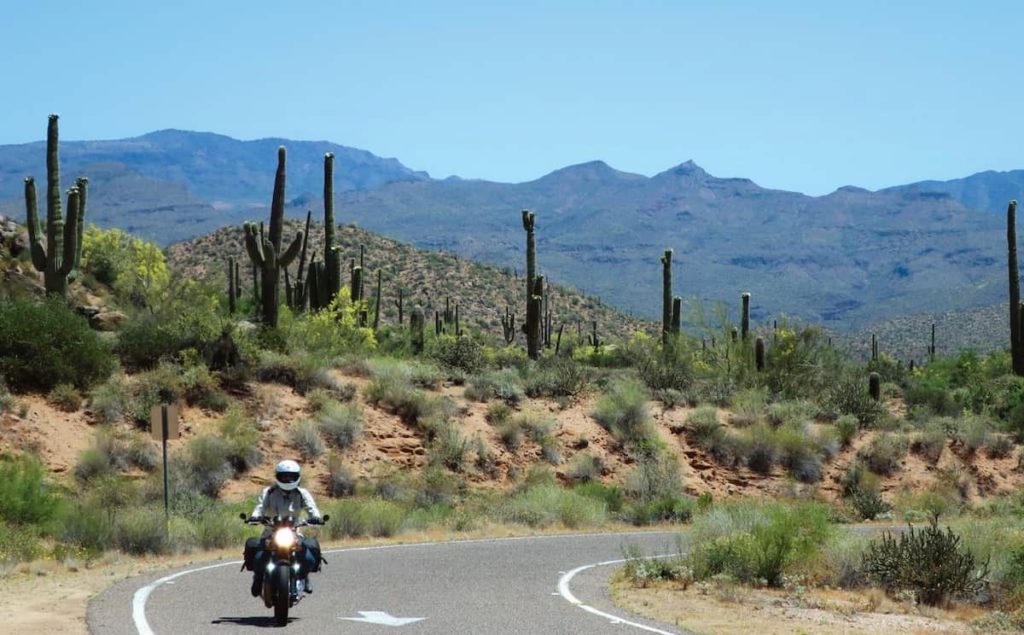 While the times mentioned right above are the best for visiting, you’re going to get sunlight and warm weather whenever you’re there so sunscreen is a must. Phoenix is part of the Sonoran Desert and, of course, conditions can be harsh. However, the Sonoran Desert is actually the wettest in the world and there’s always the possibility of coming across aesthetic cacti and other neat wildflowers.

Temperatures could reach as high as 110 degrees Fahrenheit during the summer and as low as around 60 degrees F in winter. The state of Arizona is famous for its dry heat given the low humidity. Heat, of course, could be potentially fatal and one should always be careful when venturing into warmer climates. When in Phoenix during summer, sundown does not offer much respite as temperatures could remain above 90 degrees F.

Visitarizona.com provides the following tips for being outdoors when in Arizona. 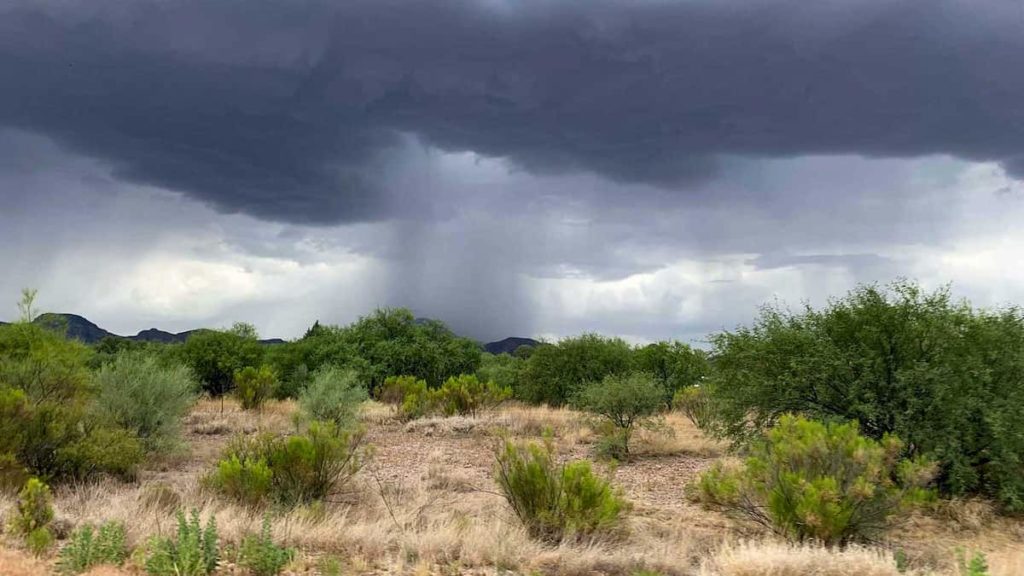 Most of Phoenix’s rainfall occurs from June to September, monsoon season, which means there could be lots of humidity when higher temperatures strike. There is also the risk of flash flooding and dust storms during the period.

There’s quite a lot to do in Phoenix. Baseball teams train there during the February and March period, with the likes of the Cleveland Indians, Los Angeles Dodgers, and Chicago Cubs regulars for training. As such, baseball fans come out to see their favorite teams in droves. The fact that sports betting is a reality in Arizona makes this all the more attractive.

There’s also the Arizona Renaissance Festival happening around springtime and, whether or not you’re into that sort of thing, it’s a pretty good outing that offers good fun, good food, and good weather.

A summer visit would mean you’re in for a very hot holiday but, if you don’t mind the heat, top resorts will have remarkable discounts to take advantage of, while restaurants and other businesses follow suit in attempts to get people to come out and chance the sun. Summer is a great time to get your run of the various hotels and other activities you wouldn’t typically have access to in the wintertime. You could book sessions at world-famous golf courses such as Troon North Golf Club on the cheap

Also on the sporting side, the Arizona Diamondbacks and Phoenix Mercury play all through summer.

Fall is when higher temperatures begin to drop and the locals get ready to welcome some coolth. Resorts still offer deals during this time as winter isn’t quite there as yet.

Winter is a favorite for visitors as cool sunny days turn into chilly evenings. The locals are out and about following months of being cooped inside, with all of the restaurants and entertainment spots buzzing. The nightlife becomes festive while daytime is hardly different. So, it’s a great time for a trip to Phoenix. 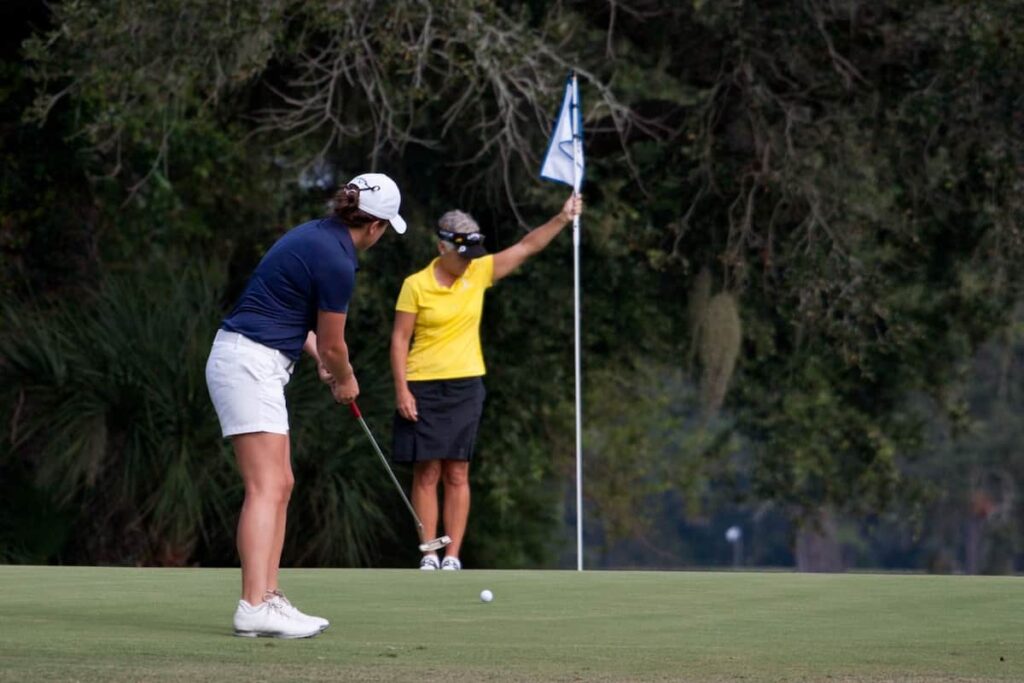 Phoenix is home to the PGA Tour event, the Waste Management Phoenix Open at Scottsdale. The event, known as the “Greatest Show on Grass” could bring in more than 600,000 spectators over its duration.

For you car fans, there’s the Barrett-Jackson car auction in Scottsdale which brings in collectors from all over the globe.

Of course, things are quite different now given the COVID-19 pandemic but things have regained a semblance of normalcy this year given the introduction of vaccines.

Top Tips to Add Punch to Your Meme Marketing Campaign

How To Refinance A Personal Loan 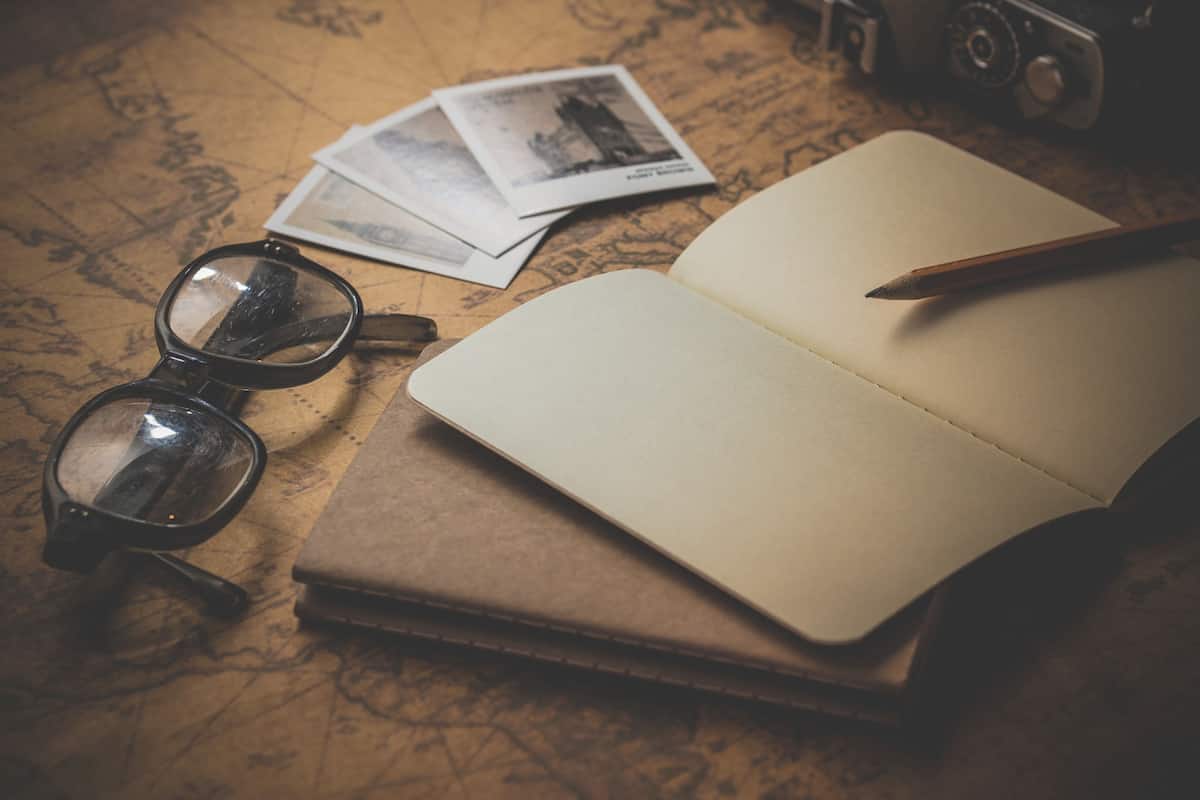 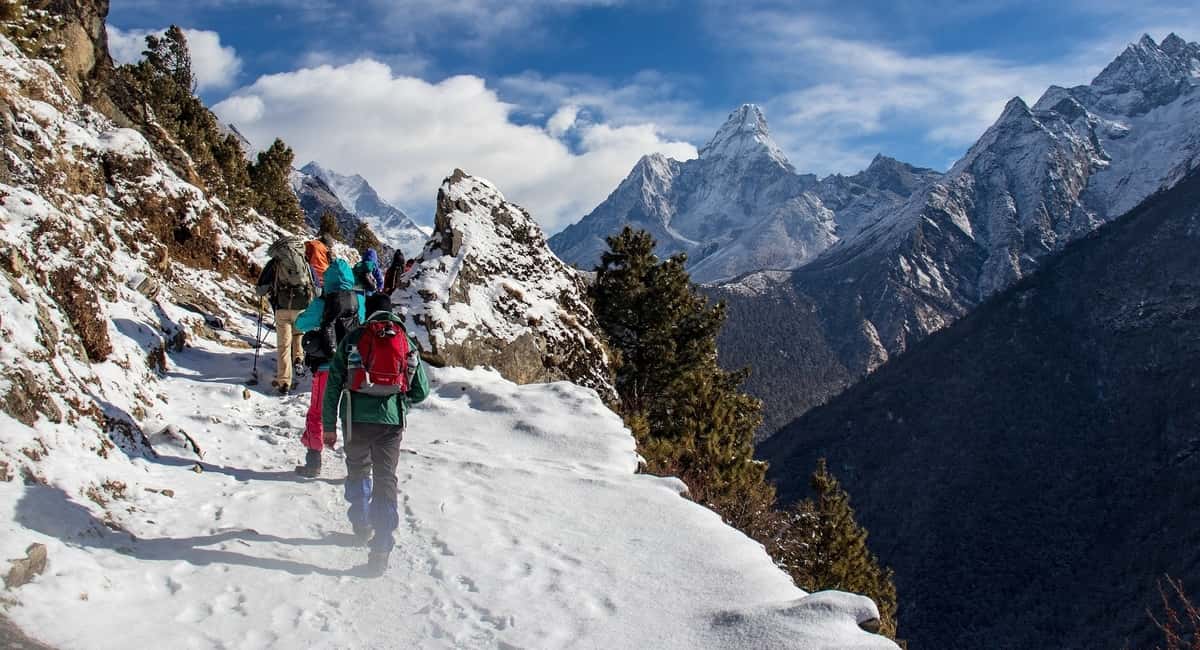