Here Is How to Make Under Your Skin Bow Efficient

There are many more options in Destiny2 when it’s about creating weapons. There are many rolls to generate the weaponry, and today’s guide will cover the rolls on how to make under your skin bow efficient. With many of these changes, players can now choose different ways to obtain the items.

With the weapon patterns, players can unlock the new seasonal arms, such as the Under Your Skin bow. Let’s understand things about it.

Way to Unlock Under Your Skin Bow If you want to get the power unlocked with which you can craft the bow, you first need threeDeepsight Resonance weapons. These weapons have the same name, which can be obtained during the PsiOp Battlegrounds. This way, you will be able to open the chest twice where you can get the upgrade.

Once done, you will get a Deepsight Resonance weapon every week. Once you have got three of them, you will unlock the pattern for the bow.

The Witch Queen Exotic Armor carry is here that needs a 1530+ Light Level. You can buy it even if you do not have enough Light Level as there is a leveling service as well that many players opt for. After that, you can have the exotic armor that gives you many perks and won fights for the Lost Sectors.

Upgrading Under Your Skin Bow The bow comes with a draw time of 684, and the aim should be to lower its number; the lower this number is, the better. You can keep it functional for many activities when you have a lower number. By getting the Draw Time frame, you can reduce its draw time to 648. It is possible to lower this number even further and grab amazing results.

There are columns via which a player can lower this number of 648 to even further. When you pick up the elastic string, it decreases the draw time in the first column. This should be done when you are a part of PvE.

When you are on PvP, you should not go low with accuracy. So if you will play in Trials of Osiris and such PvP, you should go with polymer string. This will get you a speed of 612 and make the accuracy 85, which usually remains 75.

Now coming to the second column, players have a Compact Arrow Shaft and Straight Fletching route. You get handling and reload speed when you go with the first one. This way, you won’t have to wait for the bow to reload, and it will not feel slow.

When you go with the second option, you experience more accuracy, increasing the accuracy to 92. This also depends on which kind of string you use: elastic or polymer; the accuracy is generally higher with polymer.

Now comes to the third column, where your choice should be Archer’s Tempo. This is because the mode dramatically enhances the bow’s speed. This goes well with both polymer and elastic strings, making the bow feel fantastic while using.

However, it is not mandatory to activate, but it will increase the consistency even if it is about one second.

Then comes the Unrelenting, which falls in the third column and works well for PvE. When you want to operate using Master difficulty, Unrelenting makes it a success. It is about the fourth column where players get introduced to the Warm-Up trait. This works to increase draw time even further when you make kills. This one is considered an amazing perk, but it can’t be used in Grandmaster Nightfalls and other PvP situations.

Players can also choose Explosive Head in the fourth column to make Under Your Skin exceptional. By having this one, you will see two explosions per shot. The advantage can be seen while playing Barrier Champions, where the damage is split and more consistent due to delayed explosion.

Similarly, there are other options to pick from. Grandmaster Nightfalls is such an example where you can go for Adaptive Munitions and do more damage. You can increase the damage with Enhanced Adaptive Munitions.

Tips for Cost Optimization in Your IT Department

How to Make Charcuterie Board 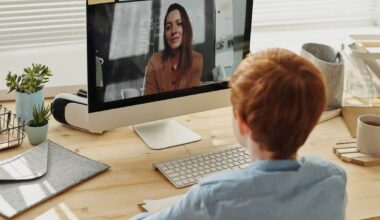 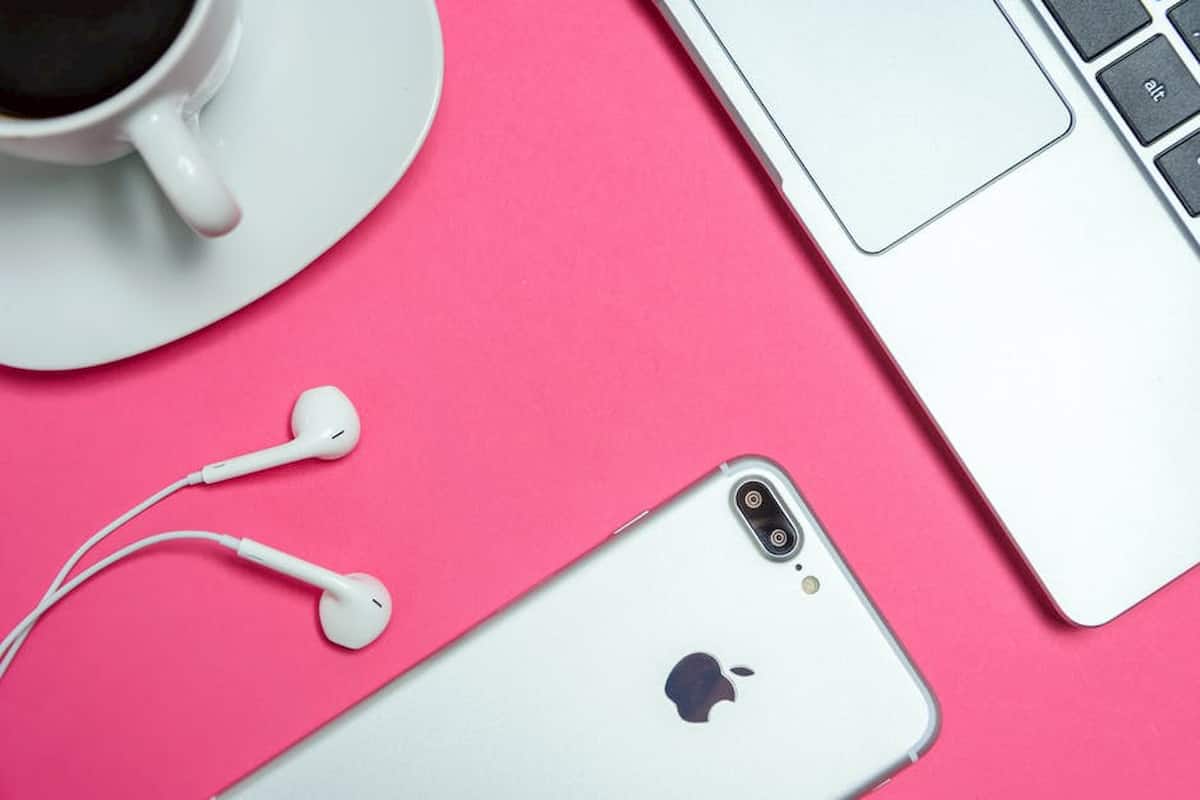