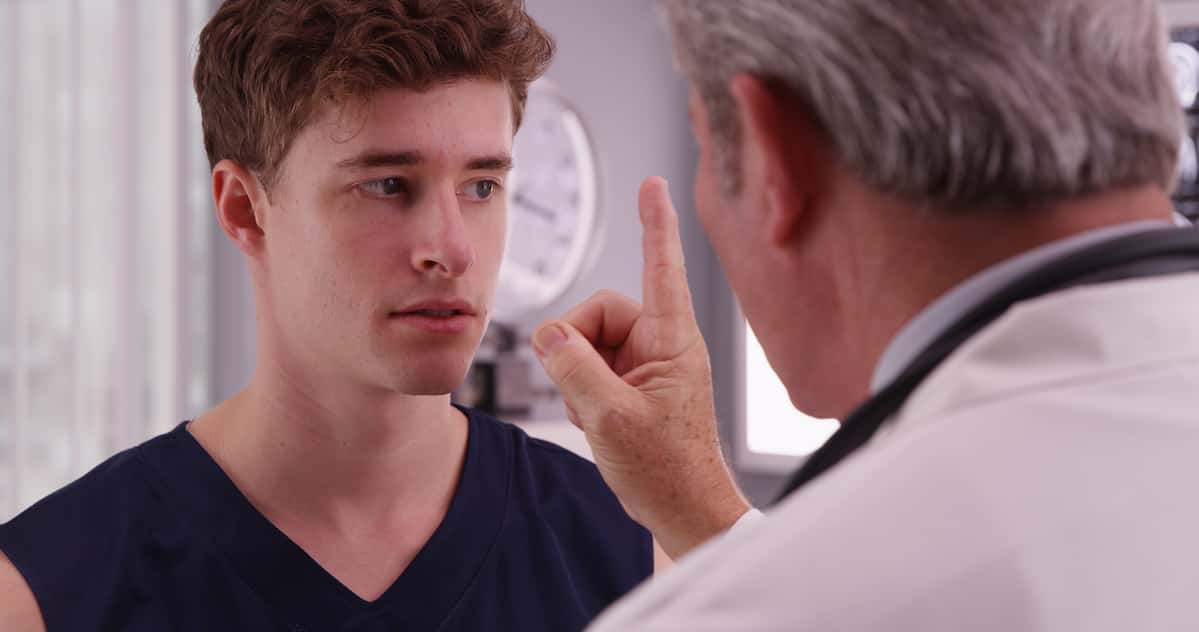 How to Know If You Have a Concussion: The Symptoms Explained

In the United States, around 1.7 million people suffer from a traumatic brain injury (TBI) each year. 80% of them are concussions. Concussions are most common in adolescents and individuals who play contact sports, but there are many causes of concussions.

Concussions can be very serious, so you must understand the signs of a concussion. If you’re not sure how to know if you have a concussion, then this short guide is for you.

What Is a Concussion

Concussions are very common in contact sports such as boxing and football, but it is also possible to sustain a car accident concussion or even a concussion from falling over.

A concussion is a type of traumatic brain injury caused by a blow or sudden jolt to head or body. This causes the brain to move back and forth within the skull. The rapid movement changes the shape of our brain tissue which results in damaged brain cells.

This damage impedes the functionality of our brain cells making it more difficult for them to carry out their functions and communicate with each other. This leads a direct impact on our brain function and can result in several possible symptoms.

How to Know if You Have a Concussion

Some of the more serious side-effects of a concussion might not manifest until after the initial injury. Most concussions aren’t serious, but you must get checked out by a medical professional if you display any of the symptoms of a concussion.

Some of the most common symptoms of a concussion include:

It’s important to know that not all concussions result in being knocked out. If you have injured your head and show any of these symptoms, then you must be examined by a medical professional.

Symptoms of a concussion might not be immediate. After suffering an injury to the head, it is important to closely monitor for symptoms for up to 4 hours after the initial trauma. For several days after the initial injury, you should pay particular attention to any of the following:

These symptoms are often delayed but can be a sign that you have suffered a concussion.

When to Seek Medical Attention

If you suffer any injury more significant than a light bump on the head, then it is important to visit a doctor within a couple of days. If you suffer an injury to the head and lose consciousness or display any of the symptoms above, then it is paramount that you seek emergency medical care.

Now you know how to know if you have a concussion, it’s important to know what to do afterward. After you’ve been cleared medically, it is important to get plenty of rest. Avoid physical activities, anything that requires a lot of concentration, and prolonged exposure to computer or phone screens.

You must return to your normal activities gradually and don’t try to rush everything even if you’re feeling better.

For more health and lifestyle articles, be sure to take a look at the rest of our blog.

Exploring the Next Generation of Medical Treatments

A Quick Introduction to Invoice Factoring