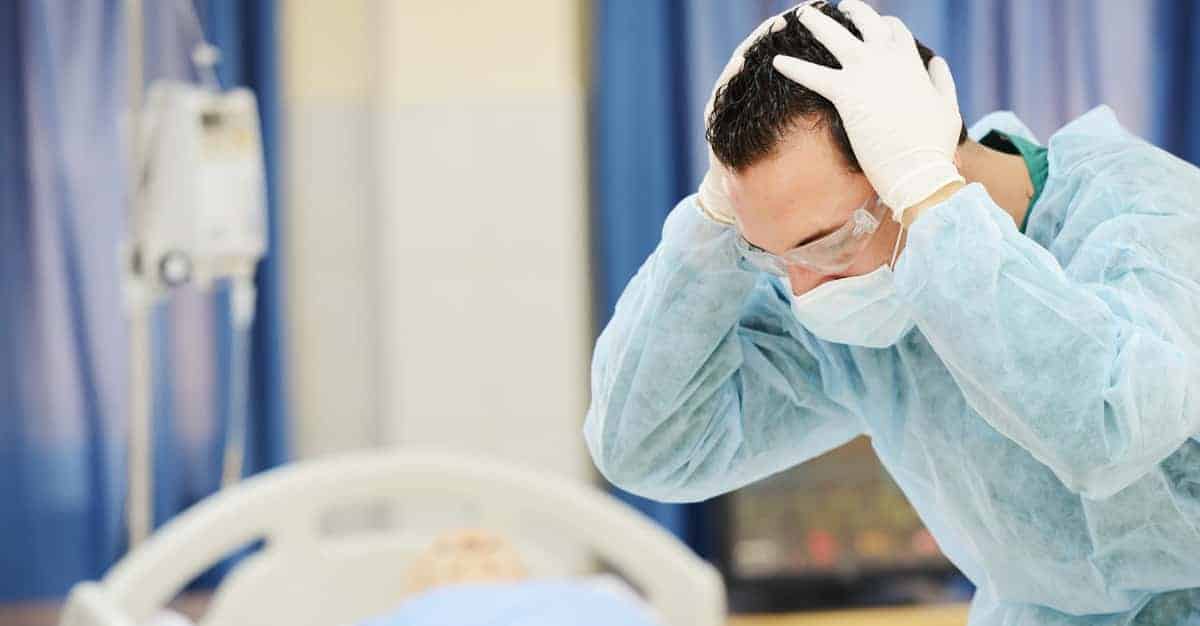 When Doctors Make a Mistake: How to Decide Whether You Should Sue the Hospital

If you feel that a hospital or a doctor has been negligent or guilty of malpractice in your treatment, then one of the options available to you is to bring a personal injury lawsuit against them. In doing so, you should be able to gain some measure of satisfaction for mental anguish or physical suffering. But malpractice or negligence suits aren’t easy to win, and you should consider carefully before you go that route.

Is There Abundant Evidence That Malpractice Occurred?

To prove that malpractice occurred, the following must take place. It must be established that a health professional owed a duty to a patient, but that the standard of care was not met. It must be further determined that because of a departure from care that should have been given, injury, whether mental, physical, or both, was caused. If a hospital representative was responsible for such an occurrence, you could visit https://tittlelawfirm.com/lawsuits/medical-malpractice/ to discuss the possibility of retaining legal counsel.

You Must Prove That the Standard of Care Was Not Met

Of the various qualifications described above, the one that is trickiest to prove is that the standard of care was not met. In the case that there is no settlement and the suit goes to trial, it is highly likely that expert witnesses will be called both by the prosecution and the defense. If it is agreed upon by the jury that what constitutes the professional “standard of care” was not met, then winning your case and receiving compensation of some kind is the likely outcome.

Familiarize a Lawyer with the Facts of the Case

Lawyers who deal with this sort of lawsuit probably already know quite a bit about what constitutes malpractice. The thing to do in determining whether you want to proceed in filing suit is to give them all of the details, particulars, and any material evidence of what took place. Be honest with your lawyer, and spare no details. What you don’t want to do is go ahead with the lawsuit and then reveal at some point during the proceedings that you misrepresented yourself or held something back.

You Deserve Compensation If There Was Indeed Negligence

Most people don’t like the idea of having to take a doctor or a hospital to court. The process can be messy and time-consuming, and you might just want to get back to your life. But if you experienced genuine pain or suffering that continues to affect your life after the event has concluded, it is in your best interest to bring suit.

Doctors and hospitals are sometimes arrogant, and they don’t want to admit that they were in the wrong. But if they were, you need to seek justice, especially if what happened has adversely affected your health, your work life, or your relationships. The effects of medical malpractice can be long-reaching, and in some cases permanent. You might not ever get back to what you were before it happened, but you can get some closure and satisfaction by making the negligent party or parties pay for their mistake.

Boost Your Brain: The Scientific Benefits of Learning a Second Language

5 Social Media Engagement Strategies you need to Adopt in 2018 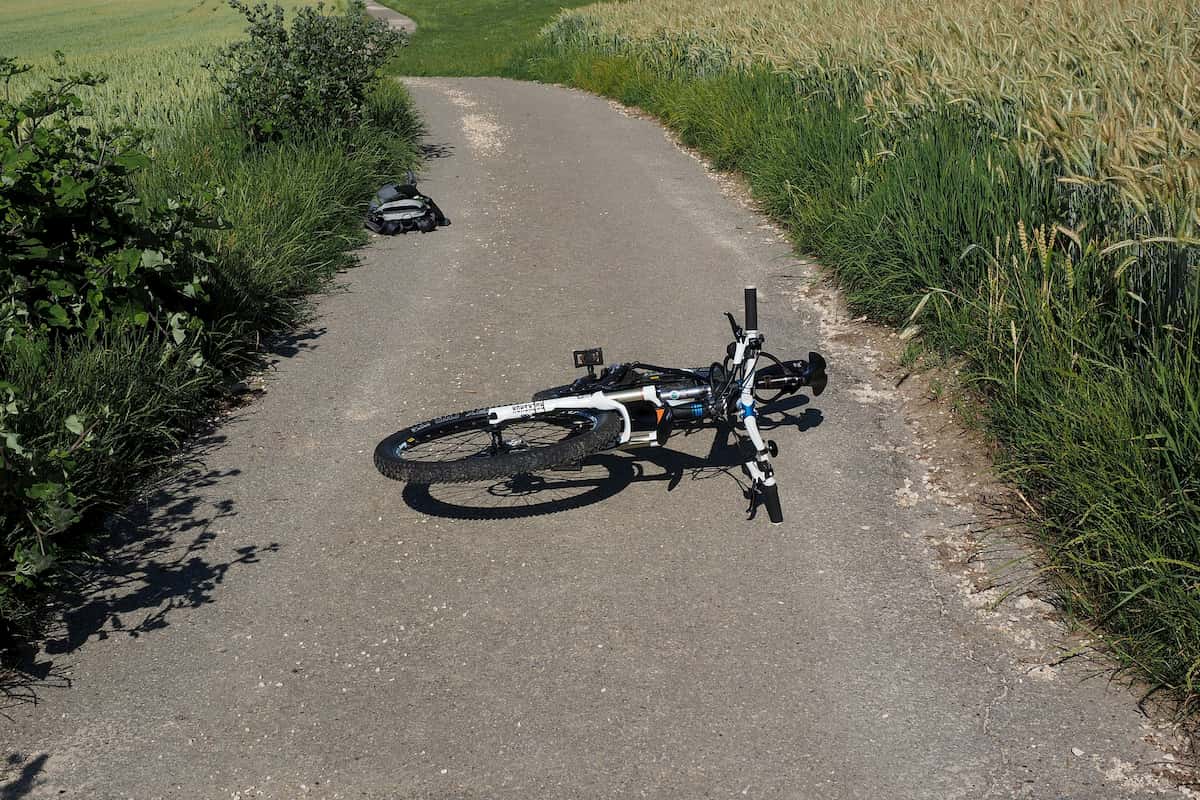